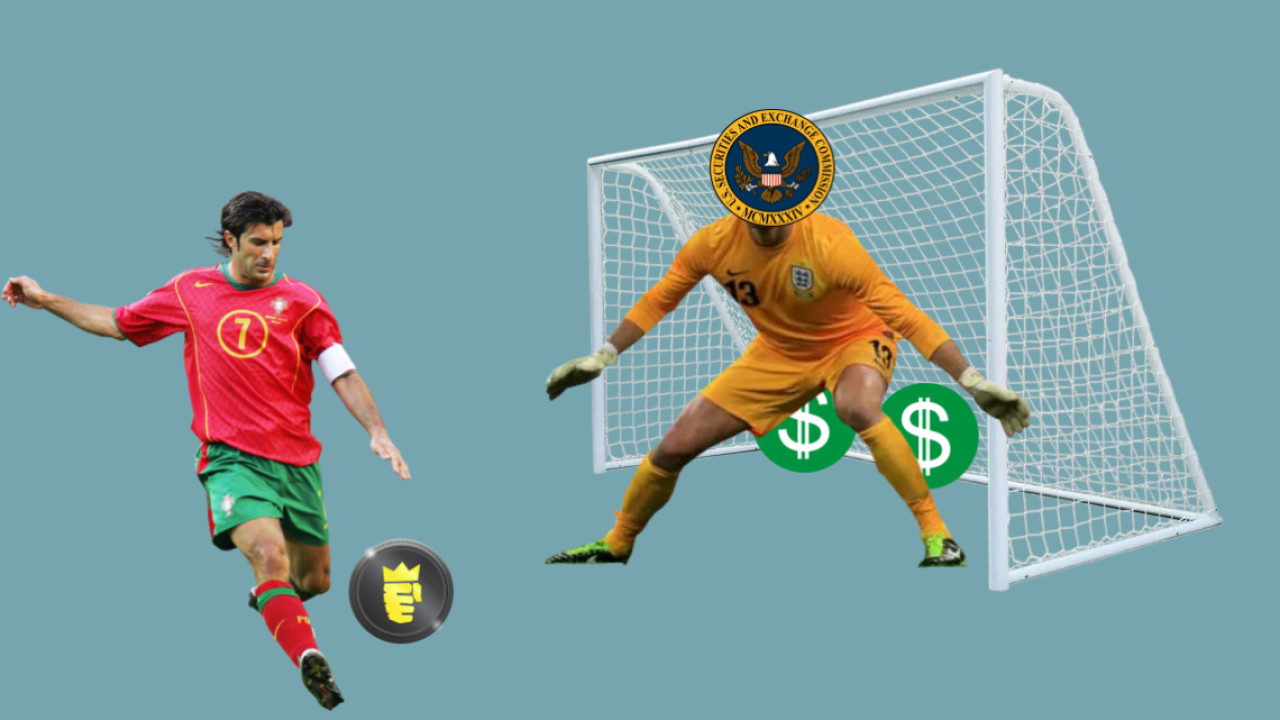 Figo has agreed to become the official brand ambassador for the Stryking entertainment’s token sale.

As per the company announcement, Luís Figo will support Stryking in their efforts to promote Football-Stars and find more partners to cooperate within the football industry along with promoting the token sale event.

A press release issued by Stryking quotes Figo on his involvement:

When I heard about Football-Stars for the first time I immediately liked the idea. Football becomes more and more data driven with detailed statistics about all aspects of the game – this is what Stryking’s platform utilizes to create a compelling fan experience. I am happy to support the experienced team at Stryking and spread the word about their platform that allows fans to engage with the teams and players they are backing. With the upcoming Token Sale Event, Stryking will scale tremendously and I am excited to be part of this journey.

Figo is now in the company of Floyd Mayweather, DJ Khaled, Steven Seagal, Jamie Fox, and Paris Hilton to promote initial coin offerings (ICOs). The celebrities haven’t exactly been having a great time with their involvement in the ICOs.

The founders of Centra token sale, that was backed by Mayweather and Khaled, have been charged with fraud by the securities and exchange commission (SEC) of the US, and now risk a lawsuit.

Steven Seagal had backed a dubious ICO called Bitcoiin but abruptly left it along with the founders after the token sale purportedly raised $75 million. The move had come after the ICO was slapped with a cease-and-desist order.

Given the bad luck run celebrity-backed ICOs have had, it will be interesting to watch for Figo’s involvement, especially amidst the increasing regulation by the SEC.