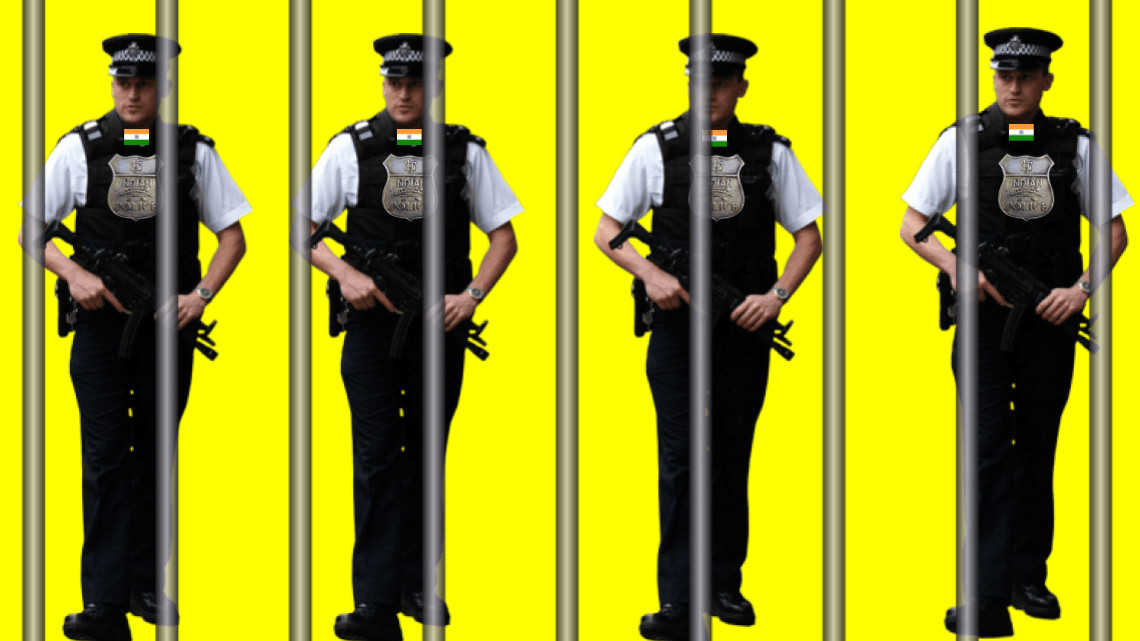 Police in India have a bad reputation for extortion and bribery, but in a first, the policemen have gone rather tech-savvy in their approach — they are ditching fiat for Bitcoin.

Eight policemen have been arrested by the criminal investigation department (CID) in the Indian state of Gujarat for allegedly extorting 200 BTC from a businessmen, reported Indian national daily Hindustan Times.

Following the complaint, two of the accused policemen have already been arrested while the rest have gone underground, said the Director General (DG) of the Gujarat CID.

The policemen released Bhatt the same day after he promised to give them an addition 320 million Indian rupees through hawala, the DG told Indian media. He also added that the CID had so far not found any proof of Bitcoin BTC transfer but has found evidence for abduction, illegal confinement, threats and the ransom demand.

The DG also speculated that Bhatt may have been targeted by the policemen because of a complaint they had received against him for allegedly stealing Bitcoins from someone himself.

This is not the first time law enforcement has been implicated in stealing cryptocurrency. In 2015, two former federal agents were charged with stealing Bitcoin during the Silk Road probe.

Cryptocurrencies have been running a lot of bad news in India recently. Bharadwaj brothers, the owners of ‘India’s first Bitcoin mining business’, were just arrested last week for running a scam of $300 million, after constant complaints against them since 2015.

The reserve bank of India has also issued a directive against Indian banks to indulge with any cryptocurrency-related business — although there’re no legal repercussions levied on anyone yet.