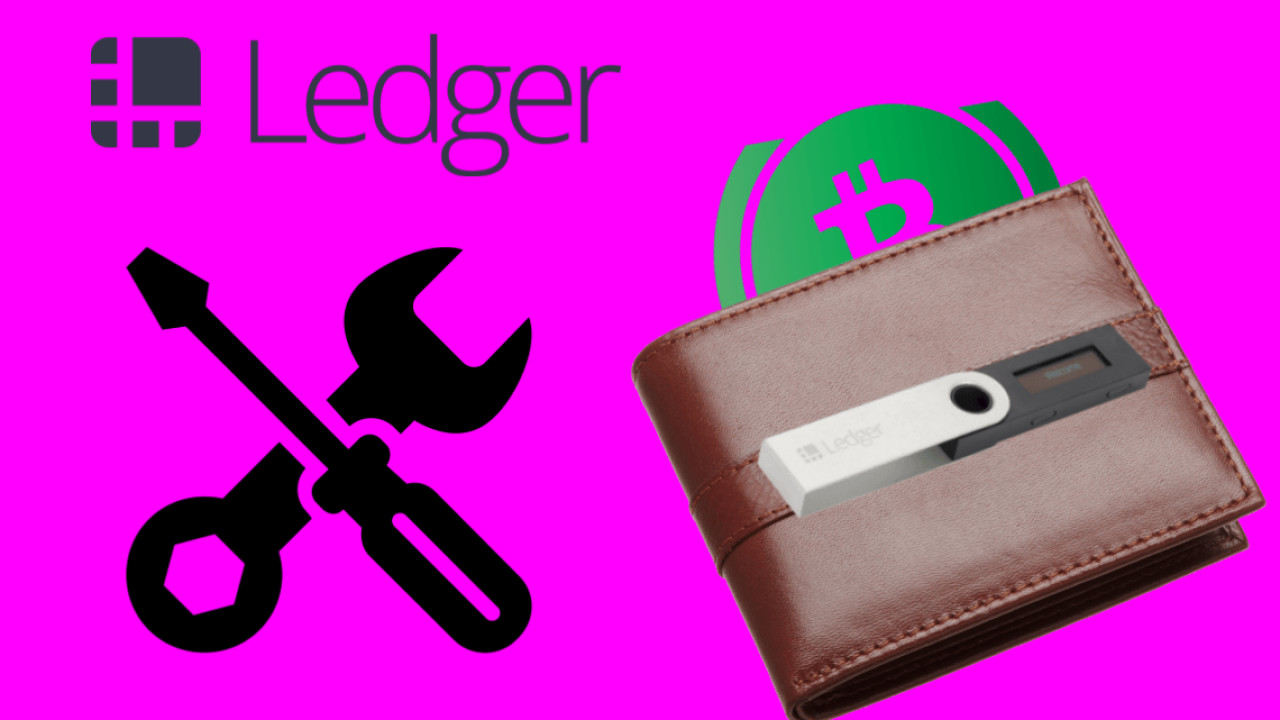 Users of the hardware wallet Ledger haven’t been able to access Bitcoin Cash BCH (BCH) on their device, and they’re freaking out on Reddit. Ledger users cannot access their wallet, see their coins, or make any transactions with BCH at all.

The Bitcoin Cash (BCH) Wallet is not functioning on Ledger, and its users are freaking out on Reddit. The Ledger users are not able to access their wallet, see their coins, or make any transactions with BCH at all.

A Ledger user complaint on its sub-reddit:

I recently trasfered all my BTC, ETH, and LTC from coinbase to my Nano S. This all went fine. However when I tried to send my BCH, the transfer went through but the balance is still 0 on the ledger wallet. I selected “Main” and scan the QT Code to receive the funds. Did I do something wrong? It has been over 36 hours now.

The announcement on Ledger’s official website says that the glitch happened due to the Bitcoin-ABC update:

The new version of Bitcoin-ABC (Bitcoin Cash node) breaks compatibility with our parser. As a result balances shown on the Ledger Wallet are incorrect. Our engineering team is currently working on a fix.

Ledger further assures that the funds stay secured and users can still safely receive transactions, “In case of emergency, you can use Electron Cash to access them.”

However, a Reddit user complaint that the suggested Electron Cash method is not working either, and they are not able to access their BCH Wallet.

Ledger assured users at first that the bug would be fixed within a matter of hours, but soon followed it with another announcement stating that the bug will likely take longer to get fixed:

The resync of the nodes may take more time than expected. We are continuing to monitor the situation and will post an update when we have a more precise ETA.

As per Nicolas Bacca, the Ledger CTO — the glitch will likely take days to fix. He told Reddit users:

The team is still investigating. I’m not following this closely, but if invalid data was fed into our parser it could be necessary to reparse the whole chain which will take a few days. Thanks for your patience, and feel free to open an issue on Electron Cash github if it isn’t working properly

This is not the first time that Ledger has been having trouble. Ledger’s Wallet has been shown to be vulnerable to hacking multiple time before.

Ledger users are complaining that the company isn’t taking the issue as seriously as they should. Some users are even baffled that why does Ledger simply not downgrade Bitcoin-ABC, if the issue is taking so long to fix.

Ledger hasn’t issued any notification (other than the status page on their website’s sidebar) that the BCH wallet isn’t functioning at the moment. There’s not even a single tweet from Ledger’s Twitter account warning the users. Many users are ending up on Google trying to figure out what is wrong with their wallet.

The CTO’s comment that he is not following the issue closely — when one of the wallets featured on his company’s hardware hasn’t been working for days — is also surprising.

Update: In an email, a Ledger spokesperson reiterated their official stance to us:

“Recent updates to Bitcoin Cash infrastructure have resulted in Ledger customers seeing inaccurate balances displayed on their BCH Wallets. As a result of Bitcoin Cash infrastructure changes, Ledger software was temporarily unable to acquire balance and transaction information from the Bitcoin Cash blockchain. The Ledger team is working on a fix, and in the meantime customers can install the Electron Cash application on their Ledger device in order to transact with BCH. We apologise for any inconvenience, and customers do not need to take any action. Once the update is released, BCH balances will be updated automatically. Meanwhile, your Bitcoin Cash is safe.”