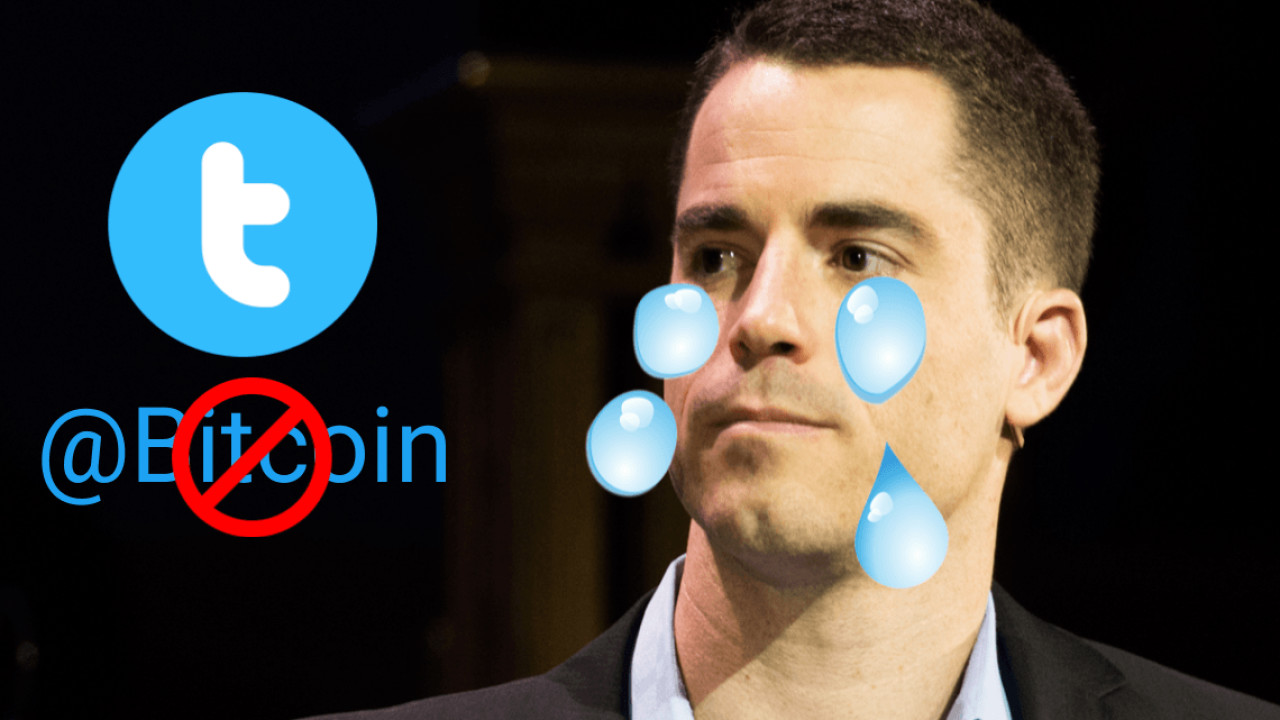 Yesterday, Twitter briefly suspended the @bitcoin handle on its platform, sparking an outrage among Bitcoin Cash BCH (BCH) supporters. The micro-blogging service has since reinstated the account, but it remains unclear who is in control of it.

Some people speculate Bitcoin.com CEO Roger Ver to have been the owner of the account, but he has constantly denied it.

One thing is for sure though: It no longer belongs to BCH supporters.

So this is how free speech dies…with thunderous applause.@bitcoinhttps://t.co/TMZc0EWoIx

Bitcoin Cash fans have since argued that the Twitter suspension was the result of a coordinated effort by Bitcoin supporters. The suspension has since chained a number of social media latercations between BCH and BTC proponents.

Even though Bitcoin Cash fans couldn’t see the humor in this suspension, Litecoin’s Charlie Lee thought it was laugh out loud worthy, openly mocking the suspension on Twitter.

Bitcoin engineer, Jameson also took this opportunity to remind Ver the actual meaning of freedom of speech. Here’s what he had to say:

Freedom of speech means that the government won't throw you in a cage for saying something it doesn't condone. Freedom of speech doesn't mean that you can do whatever you want on someone else's property.

Following the suspension yesterday, the @bitcoin handle ended up in the possession of an anonymous user with a picture of a jaguar.

Judging by the tweets, the person was likely from Turkey. He managed t0 get more than 2,500 followers within an hour. Unfortunately, his 15 minutes of fame ended when Twitter decided to suspend the account again.

This random that took over the @bitcoin account must think twitter is the coolest thing ever. He logs on and within an hour has 2500 followers, says hello and gets 1000 likes… pic.twitter.com/Zfjllxc1WU

Shortly after the second suspension, Twitter restored the account once again – but seemingly to a different person.

The new profile is private, and belongs to a ‘K’.

r/Bitcoin also took no mercy when it came to trolling Roger Ver and Bitcoin Cash fans over this suspension.

For what it’s worth, Bitcoin and Bitcoin Cash supporters have long argued over the ownership of the @bitcoin handle.

While it’s unlikely the rivalry will die out anytime soon, we’ll keep you posted in case Twitter hands ownership of the account to someone else.

Update: As of April 10, @bitcoin seems to have again been restored to the BCH supporter it belonged to earlier.

Correction: This piece inaccurately suggested Ver was in control of the @bitcoin handle prior to the suspension. We’ve updated our coverage to reflect the facts more accurately and apologize for the mistake.