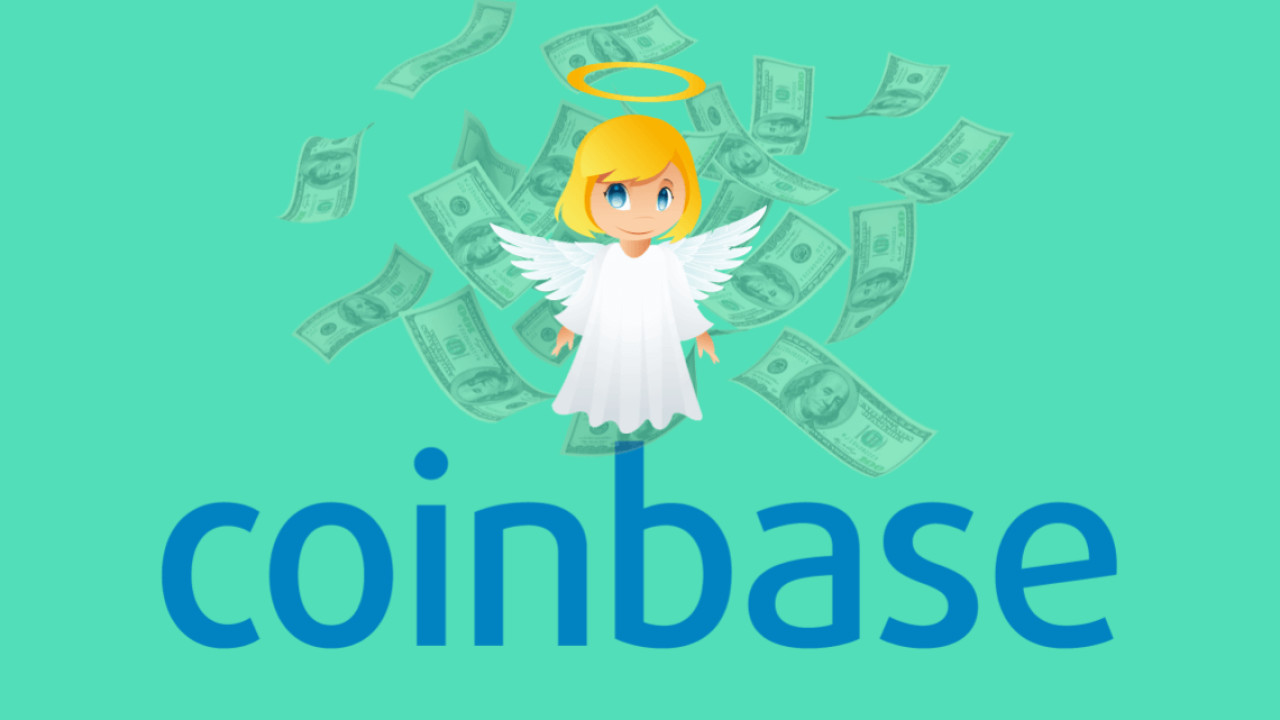 Coinbase is launching a venture fund to help early stage blockchain startups flourish. The company’s President and COO Asiff Hirji announced this on CNBC on Thursday.

We’re going to invest off our balance sheet into crypto companies,” Hirji said. “We will invest in companies that are in the space and are aligned with our values.”

Profits from the fund will be “de minimis” in the scope of the entire company but the fund is already off to a $15 million start and set to grow, Hirji told CNBC.

The investments will not have any bearing on the listing of coins on the exchange, Hirji clarified. “We are not investing in currencies because we do not want even the appearance of a conflict of interest”. Coinbase Ventures is searching for founders, not the next money-making cryptocurrency, he said.

Coinbase is also open to investing in companies that might be direct competitors to its own business, it announced on its official blog.

You may also see us invest in companies that ostensibly look competitive with Coinbase. There may be nuance to the way these startups are building out their products. Or, in some cases, we may be comfortable investing in companies that are potentially competitive, because it’s in everyone’s interest to see the ecosystem innovate. We’re taking a long term view of the space, and we believe that multiple approaches are healthy and good.

The company says that initially they are more interested in helping compelling startups flourish rather than setting out formal requirements. According to the announcement, they will not stress on formalizing partnership relationships as is standard with Venture Funds — that might mean not asking for a major chunk of equity or tokens from the company before offering funds or support.

Coinbase has also expressed it will favor support for people from its own alumni network: “People who have worked at Coinbase are encouraged to think entrepreneurially, and you can expect that we’ll enthusiastically invest in ideas from our own alumni network.”