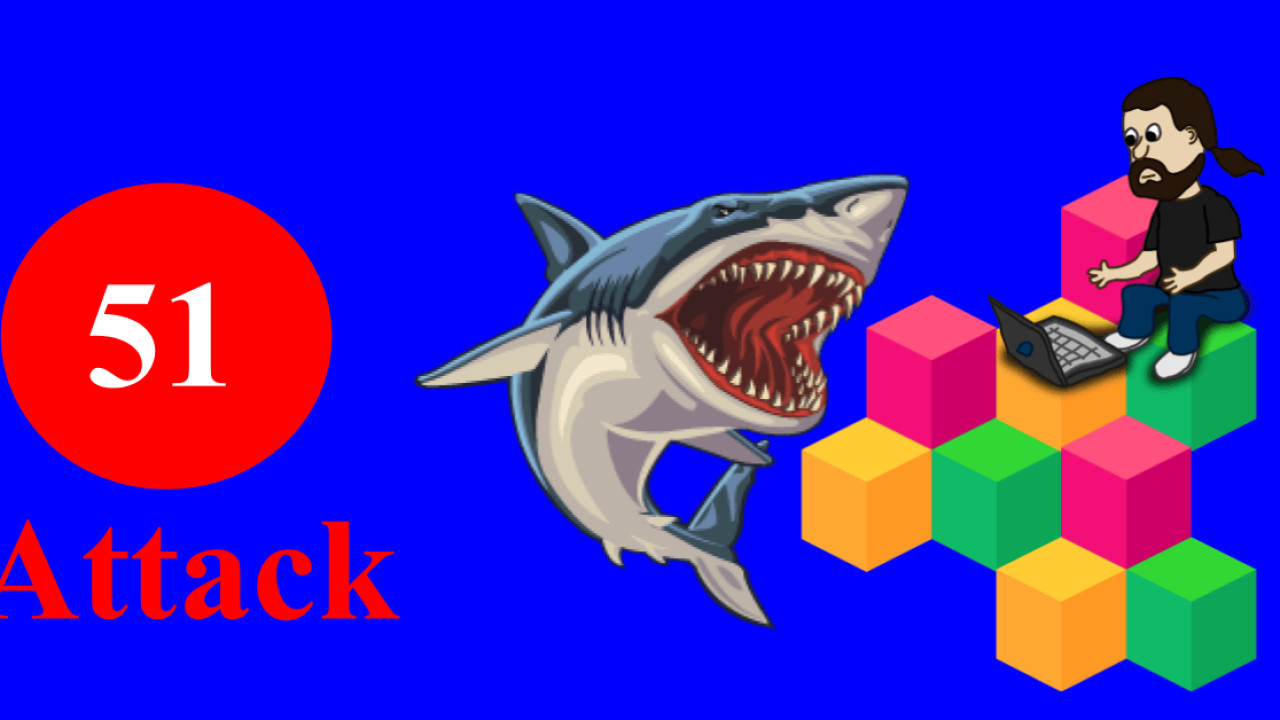 Two cryptocurrencies have recently become victims of the dreaded ‘51 percent attacks’ on their blockchains.  Electroneum suffered a 51 percent attack which was discovered when it was noticed that a massive amount of empty blocks were being constantly mined on the currency’s blockchain one after another, preceded by a sudden drop in hashrate.

Following the Electroneum attack it was reported that Verge’s blockchain had also been compromised by a 51 percent attack. Around 250,000 XVG were stolen by the attacker, as the attacker was able to mine multiple blocks one second apart using the same (scrypt) algorithm. This feat would have had been impossible if not for the bugs that existed in the code of Verge’s blockchain, as pointed out by the BitcoinTalk user ocminer.

Both of these cryptocurrencies have one thing in common: they’re based on the proof of work consensus protocol of Bitcoin. Proof of work allows for the validation of transactions and avoidance of double spend by checking for the processing time used by each node (say, computer). The transaction is considered valid if it’s validated by a majority of the nodes. The entire system relies on the knowledge that no single entity can control the majority of the network power, and therefore can’t have undue influence over the decision.

There are exceptions where these calculations go wrong though, and that’s when a blockchain gets compromised. A 51 percent attack occurs when one entity gains control over 51 percent of the network hashrate. This entity can be one individual, organization, or a group of miners; all they need to have is singularity in decision-making which allows them to tamper with the blockchain.

This entity can now both prevent valid transactions from occurring as well as reverse already occurred transactions on the blockchain. Even a single coin can be spent twice from the same origin with this majority control that can be used to validate the transaction of the same coin twice (called double-spend).

The reason why it is usually considered impossible for the Bitcoin’s blockchain to be compromised in this way is because it will require a lot of hashing power to gain over 50 percent control over it; but Ghash.io, a Bitcoin mining pool, has come too close to it — not once but twice.

A hard fork is seen as the best recourse to a 51 percent attack for any blockchain, and that’s what both Electroneum and Verge are planning to do as well to secure their networks. This is because the hard fork changes the entire mining algorithm in the first place, securing the network and giving it a fresh start.

It’s worth noting, however, that hard forks don’t necessarily prevent the new blockchain from further 51 percent attacks. Extra security measures will still need to be taken to secure the network and to make sure that the attackers don’t strike again.