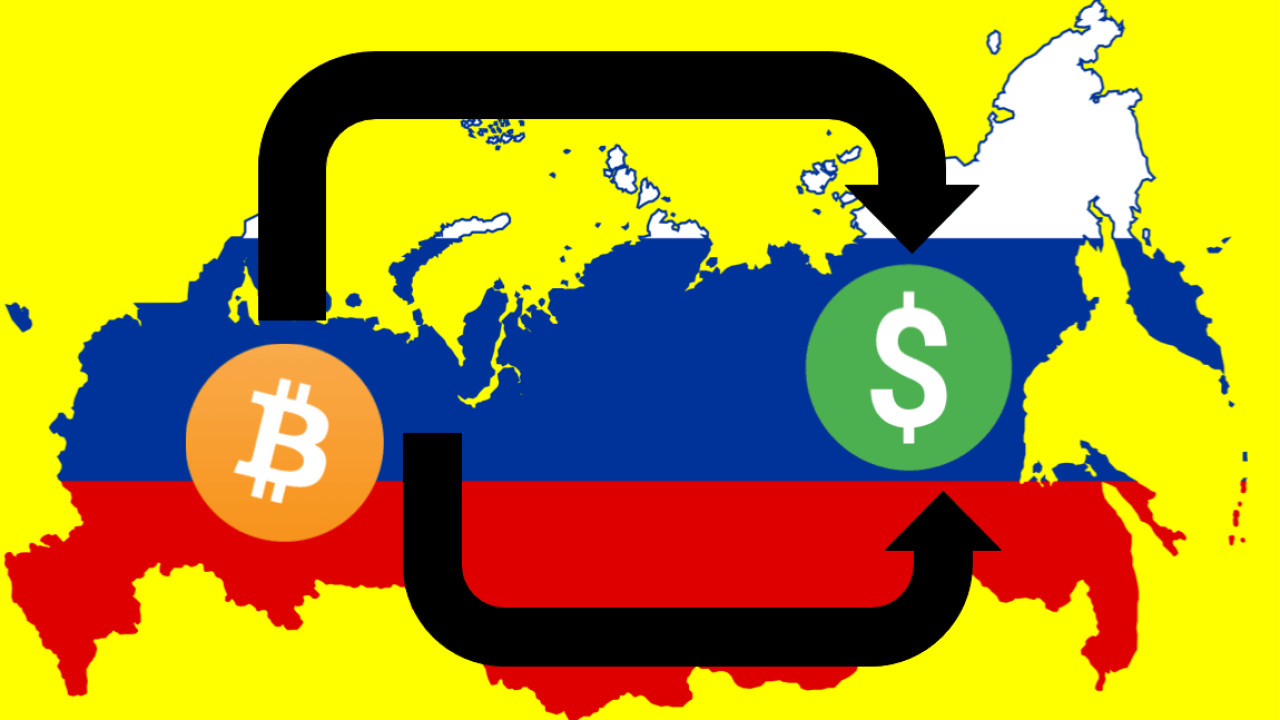 The Federal Financial Monitoring Service of the Russian Federation (Rosfinmonitoring) has come out against the free exchange of cryptocurrencies on Russian soil, local news outlet Bits.media reports.

Speaking at the congress of the Association of Russian Banks (ARB), Rosfinmonitoring deputy-head Pavel Livandy expressed his views that cryptocurrencies are high-risk, speculative assets that do not have real value. Here are his exact words:

The practice of free exchange of cryptocurrencies is not used anywhere in the world, even in jurisdictions with less strict regulations. The exchange only takes place through special exchanges which have pre-verified the identity of the person performing the exchange. Proceeding from this statement, it should be noted that this issue is being actively discussed.

Livadny further pointed that the responsibility of identity-verification will be borne by the exchange service on which the transaction is carried out:

World practice, and in particular, the experience of the United States and Japan, shows the need to identify the person making the exchange. The responsibility for identification is borne by the exchange on which the transaction is carried out.

Rosfinmonitoring was established by the Russian President, Vladimir Putin, in 2001 with the aim of combating domestic and international financial crimes by analyzing financial data.

Earlier in March, the head of the financial market committee of Russia submitted a draft bill titled On Digital Financial Assets which called for cryptocurrencies transactions to be made only through exchange service operators for digital assets. The committee hopes this approach would prevent money laundering attempts and other financially-motivated fraudulent activities, since an exchange has to be a legal entity to operate in Russia.

This move doesn’t come as surprise as most countries including the US, France, Japan, South Korea, and India have already established strict KYC and AML (anti money laundering) rules as an integral part of their cryptocurrency regulatory frameworks.

Most of the major cryptocurrency exchanges — like Coinbase, Bittrex and Bitfinex— already require mandatory KYC check before their users can begin trading. However, over the counter (OTC) trading remains worrisome for the regulatory bodies as it is not feasible for them to be monitored.