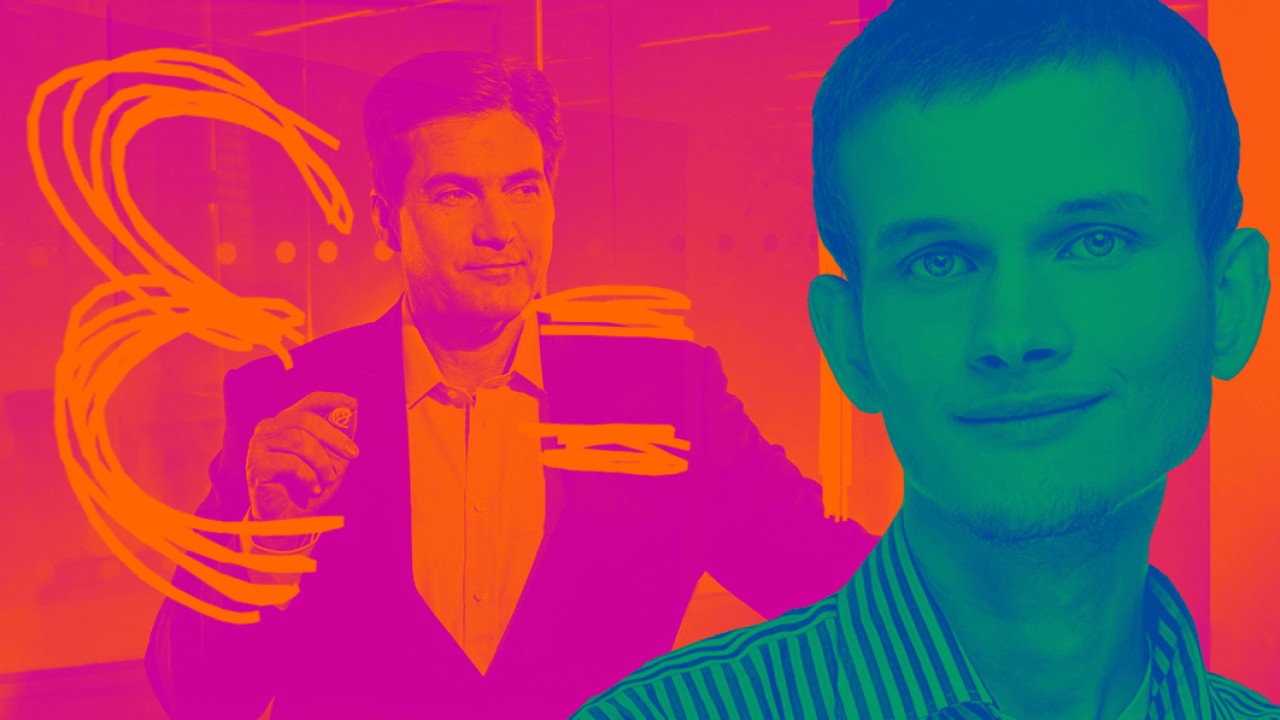 The long-standing dispute between Ethereum founder Vitalik Buterin and self-proclaimed “Bitcoin BTC creator” Craig Wright is far from over.

Earlier today, Buterin took to Twitter to share some of his thoughts on the “Bitcoin, Controversy over Principle” presentation at Deconomy conference. The segment in question featured talks from Bitcoin.com CEO Roger Ver and Wright himself.

I'm going to live tweet comments on the "Bitcoin, Controversy over Principle" section of Deconomy for fun.

Among other things, Buterin touched upon some common misconceptions about the overlaps between the history of cryptocurrencies and fiat currencies, as well as the philosophy behind decentralized currencies.

Here are a couple of more interesting tweets from Buterin:

21. Craig Wright begins: “We’re going to talk about the lies”

“Samson said that money was used first in barter and as a store of value – BULLSHIT!”

Then proceeds to brag about how many university degrees he has….. eh, at least he read Graeber.

23. Shows a slide containing 6 diagrams of network topologies, and just claims that Bitcoin is less decentralized because "it has more centrality", and does not elaborate further.

My bulls*** meter appears to be showing a negative value…. oh wait that was an integer overflow.

26. To be clear, γ is "the ratio of honest miners that choose to mine on the pool’s block"; it's by definition non-negative.

62. So I *do* think both sides need to improve their discourse.

But Craig Wright *is* crazy.

But that was not all. Moments after Buterin finished tweeting, attendees uploaded footage showing the young entrepreneur addressing some of the erroneous claims made by Wright in a post-presentation Q&A session.

This is when the Ethereum founder drops the ball. “Given that [Wright] makes so many non-sequiturs at this stage,” Buterin begins, “why is this fraud allowed to speak at this conference?” The confrontational remark was loudly applauded by numerous members of the audience.

Following the altercation at the stage of Deconomy, Wright has since downplayed some of the statements made by Buterin on Twitter.

Here is what he had to say:

Vitalik has one issue…

When we demonstrate what BCH can do, he knows that ETH will wither and die.

He is a twig.. must remember to be gentle next time …. https://t.co/cGVdLV9OlT

For the record, this is hardly the first time Buterin and Wright have crossed swords.

The Ethereum founder has long expressed skepticism about Wright’s claims of being the person behind the mysterious moniker Satoshi Nakamoto. Indeed, a few months back Buterin once again asked Wright to cut the lies and drop the claims he created Bitcoin.

Wright was recently hit with a lawsuit alleging the self-proclaimed Nakamoto swindled $5 billion worth of Bitcoin from his former business partner Dave Kleiman.