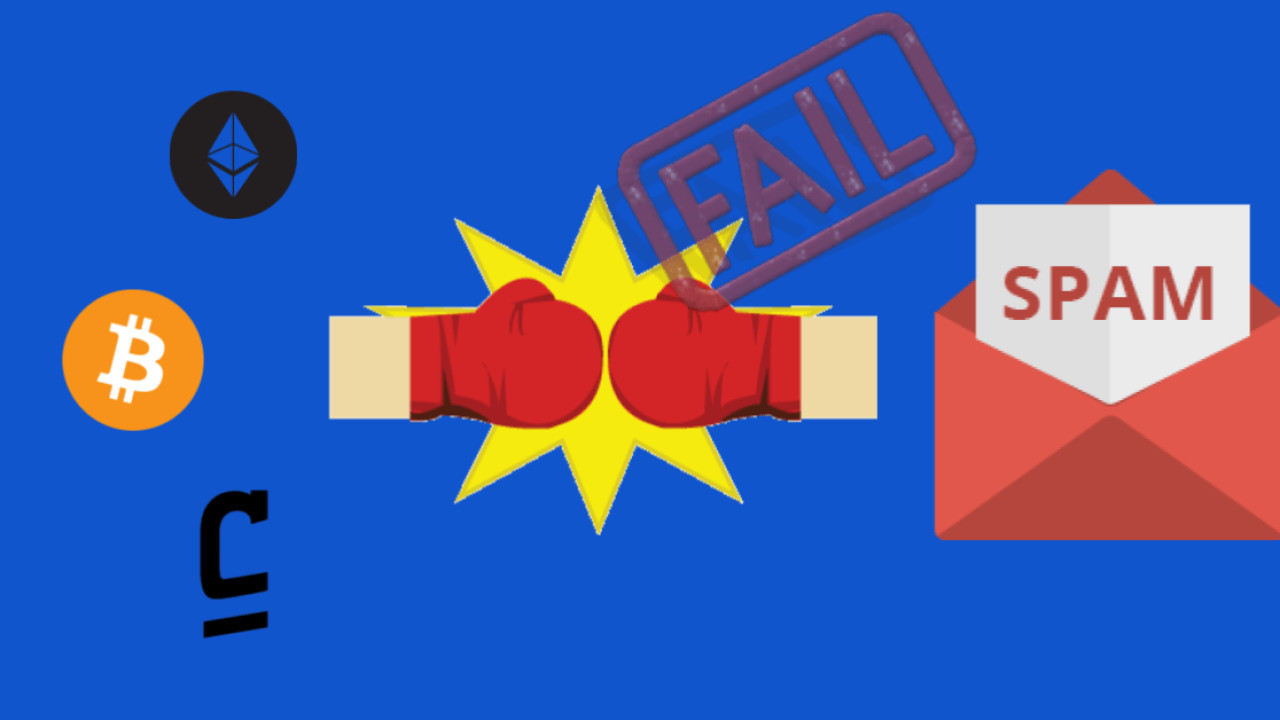 Email spam have been increasingly becoming a menace, as more and more data breaches happen and end up leaking people’s email IDs. The trend has inspired many companies to build up solutions to fight the problem — one such popular solution has been to bounce emails that do not come from known email IDs.

The way these services usually work is that the user whitelists the contacts they want to receive emails from. Other senders, who are not on the whitelist, receive an automated email, which allows them to choose from two options, ‘get whitelisted’ or ‘pay’.

Most of these services pay the users in fiat currencies, however there are some that pay them in cryptocurrencies.

For example, Earn.com, allows the users to get paid in Bitcoins in order to receive the email from non-whitelisted contacts, or the email gets bounced.

BitBounce, a blockchain startup, has put the existing concept of users getting paid to receive unwarranted emails in their inbox on blockchain. What’s different about BitBounce from Earn.com and the rest of the competitors is that it allows payments in its own native cryptocurrency, Credo token, apart from Bitcoin. The default fee for one email is $0.05, of which 70% goes to the user, but users can set it lower or higher if they desire.

Their app has definitely managed to get a lot of traction with over 50,000 downloads and 4.5 rating on Google Play Store. But the question remains, are transactions made in CREDO token more efficient than in fiat or Bitcoin?

Recently there has been a trend of putting everything on blockchain and raise an ICO. But, can blockchain really make everything better? It doesn’t seem to be helping in the fight against spam at least — not the way it’s currently being used.