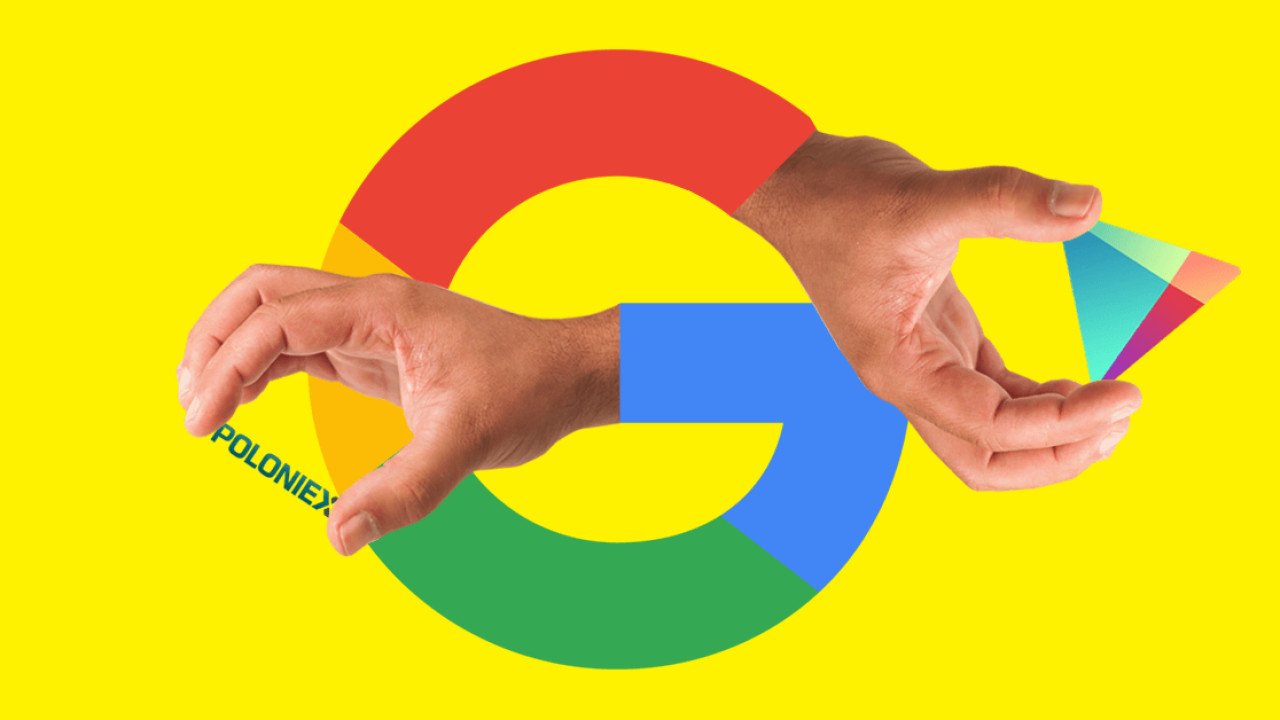 Avid cryptocurrency traders ought to be extra careful what apps they download from Google’s Play Store – especially if they do their trading on popular exchange desk Poloniex.

ESET security researcher Lukas Stefanko has stumbled upon a malicious Poloniex copycat app designed to phish your credentials and steal your funds.

The researcher noted that when he first discovered the app, it was still in its “feeding phase” – meaning that it was set to redirect to the official Poloniex website until it has built up trust and a large enough user base.

“Once hundreds/thousands of users are logging into Poloniex through it, then it removes redirection and display only phishing screen to gain credentials,” Stefanko told TNW.

I found fake @Poloniex app on Google Play in a feeding phase.
After start, opens phishing web with redirection to legit Poloniex. If there is large user base then there wont be any redirection. pic.twitter.com/0UYMV9yIDA

It remains unclear whether the attackers were able to swipe any credentials, but we’ve reached out to the Big G for a clarification and will update this piece accordingly, should we hear back.

In other news, Poloniex was recently acquired by Goldman Sachs-backed payment company Circle for a reported fee of $400 million.

For the record, this is hardly the first time a malicious app has slipped through the cracks to end up on Google’s mobile software distribution platform. Indeed, a couple of months ago Ethereum thieves were targeting Android users with fraudulent copycats of popular cryptocurrency wallet MyEtherWallet on Google Play.

Update: Google has since told us that they “always act swiftly to remove apps from Google Play that violate our policies.”