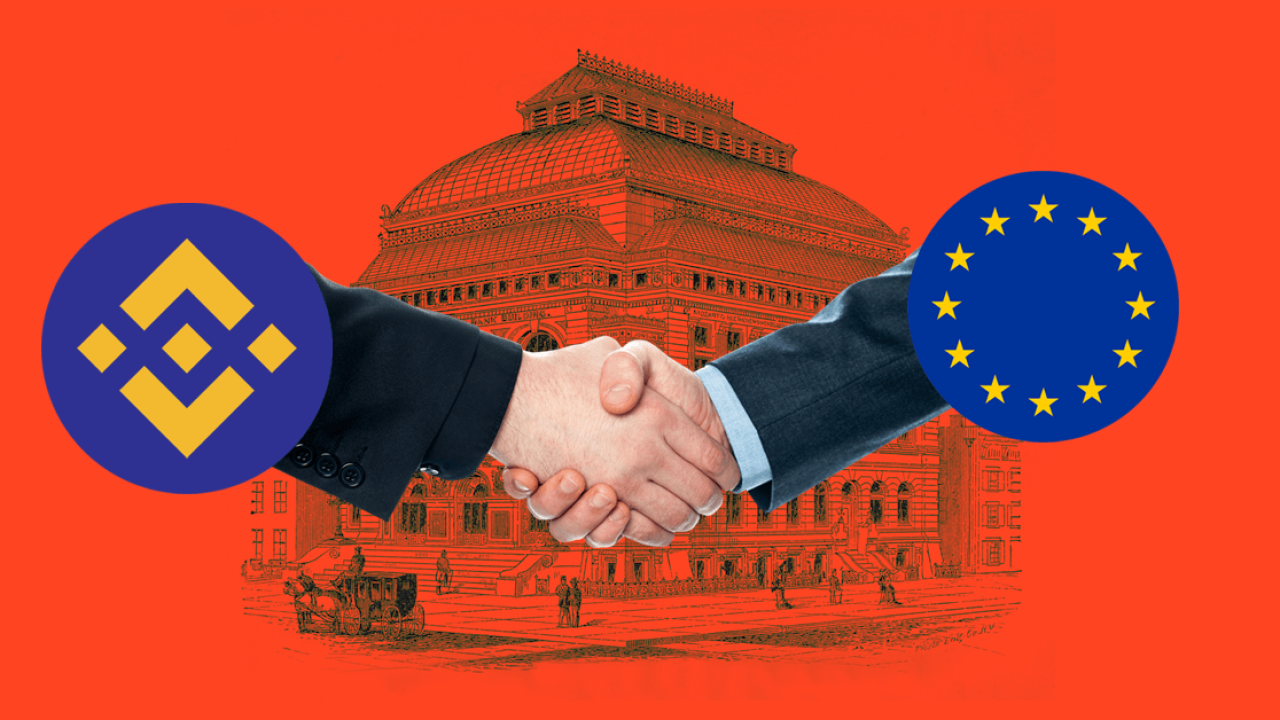 “We are very confident we can announce a banking partnership there soon. Malta is very progressive when it comes to crypto and fintech”, Zhao said. “Binance will soon start a “fiat-to-crypto exchange” on the European island nation, and is close to securing a deal with local banks that can provide access to deposits and withdrawals.”

Zhao, however, did not provide a timeline for when the launch in Malta is exactly planned.

Binance has been running into a lot of legal trouble lately in Asia — in Hong Kong, China, and Japan, where it primarily operates.

Binance was one of the seven cryptocurrency exchanges that received a warning letter from the Securities and Futures Commission telling firms not to trade digital assets defined as securities under Hong Kong law.

Binance, originally founded in China, had to move its offices to Japan after the regulatory crackdowns from the Chinese government against cryptocurrency businesses and exchanges. They are not exactly being welcomed in Japan either, though.

Japanese news outlet Nikkei reported yesterday that Japan’s Financial Services Authority (JFSA) is planning to issue a warning requiring the cryptocurrency exchange desk to shut down its operation in the country.

While Zhao initially downplayed Nikkei’s reports, the JFSA indeed issued an official warning to the exchange desk for operating without approval. The Binance CEO has since confirmed the development on Twitter.

We received a simple letter from JFSA about an hour ago. Our lawyers called JFSA immediately, and will find a solution. Protecting user interests is our top priority.

Binance can look to make a fresh start with Malta, given the country’s reputation of friendliness towards cryptocurrencies.

Joseph Muscat, Prime Minister of Malta, even took to Twitter to welcome Binance to the country!

Welcome to #Malta 🇲🇹 @binance. We aim to be the global trailblazers in the regulation of blockchain-based businesses and the jurisdiction of quality and choice for world class fintech companies -JM @SilvioSchembri https://t.co/3qtAQjOpuQ

Zhao replied to the gesture by praising Malta for its progressive outlook towards crypto and fintech:

Honored, sir! Part of my original quote to Bloomberg that was left out of the article. "Malta is very progressive when it comes to crypto and fintech. We think it is a good place for other crypto businesses to look into as well." https://t.co/cBZJnEgUGk

Zhao even told Bloomberg that he had recently been invited by the Maltese government to review an upcoming bill that was favorable to crypto businesses.

This move of Binance to move to Malta could pave way for more cryptocurrency businesses in Asia to look towards other countries that are friendly towards cryptocurrencies to base their operations.