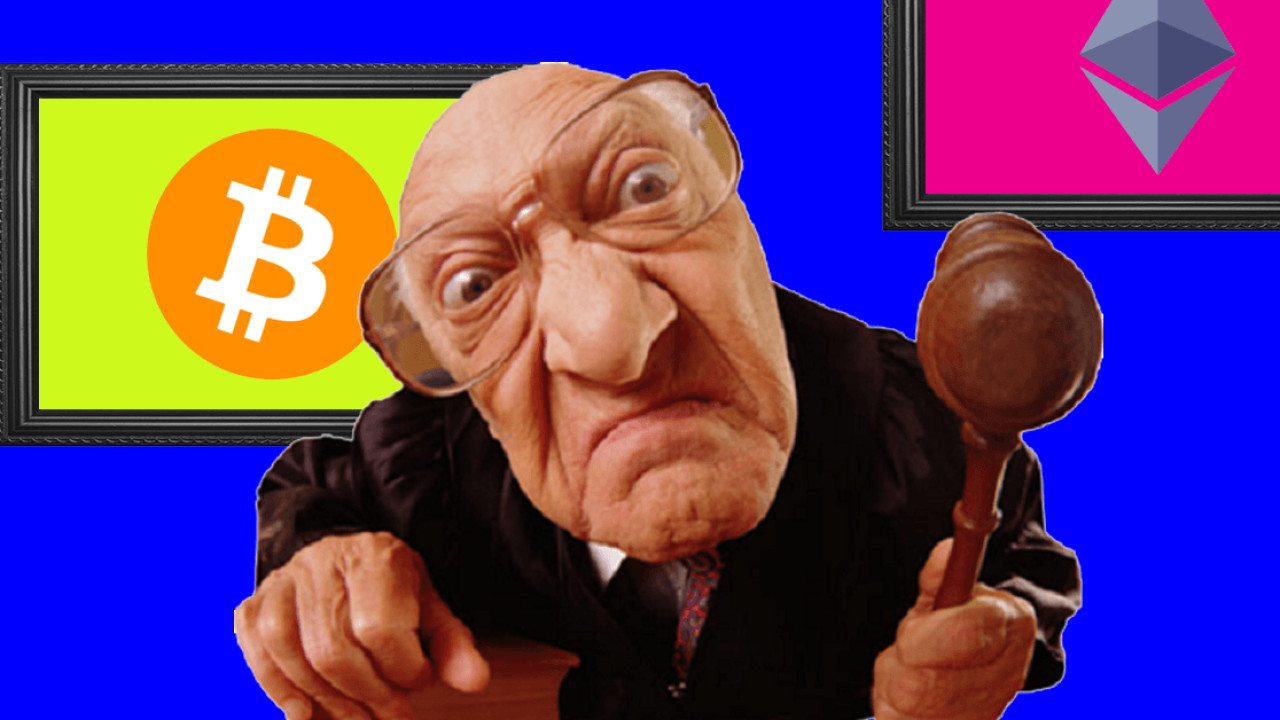 A Dutch court has ruled in favor of a petitioner who was owed 0.591 BTC by a private company. Significantly, the judgement classifies Bitcoin BTC as a “transferable value” – a strong sign towards the mainstream adoption of cryptocurrencies.

The petition was filed in a Dutch court by one Mr. JW de Vries on 2 February 2018 against Koinz Trading BV, a private company, who was earlier ordered by a lower court to pay the mining proceeds of 0.591 BTC owed to the petitioner or risk paying a fine of € 10,000.

Following the failure of the company to pay the required amount in BTC, the court has now ordered that either the company pays up — or be declared bankrupt!

The court judgment states that Bitcoin shows all the characteristics of a property right, and therefore a claim to transfer BTC under property rights is valid:

Bitcoin exists, according to the court, from a unique, digitally encrypted series of numbers and letters stored on the hard drive of the right-holder’s computer. Bitcoin is ‘delivered’ by sending bitcoins from one wallet to another wallet. Bitcoins are stand-alone value files, which are delivered directly to the payee by the payer in the event of a payment. It follows that a bitcoin represents a value and is transferable. In the court’s view, it thus shows characteristics of a property right. A claim for payment in Bitcoin is therefore to be regarded as a claim that qualifies for verification.

The court found that there was an undisputed contract between the company and Mr. Vries, and since the undertaking was taken in Bitcoin, the amount should also be paid in the digital currency. The court qualified this legal relationship as a civil obligation to pay.

The Dutch court’s judgement is definitely a positive sign towards the acceptance of cryptocurrencies as a mode of payment at par with fiat currencies issued by governments.