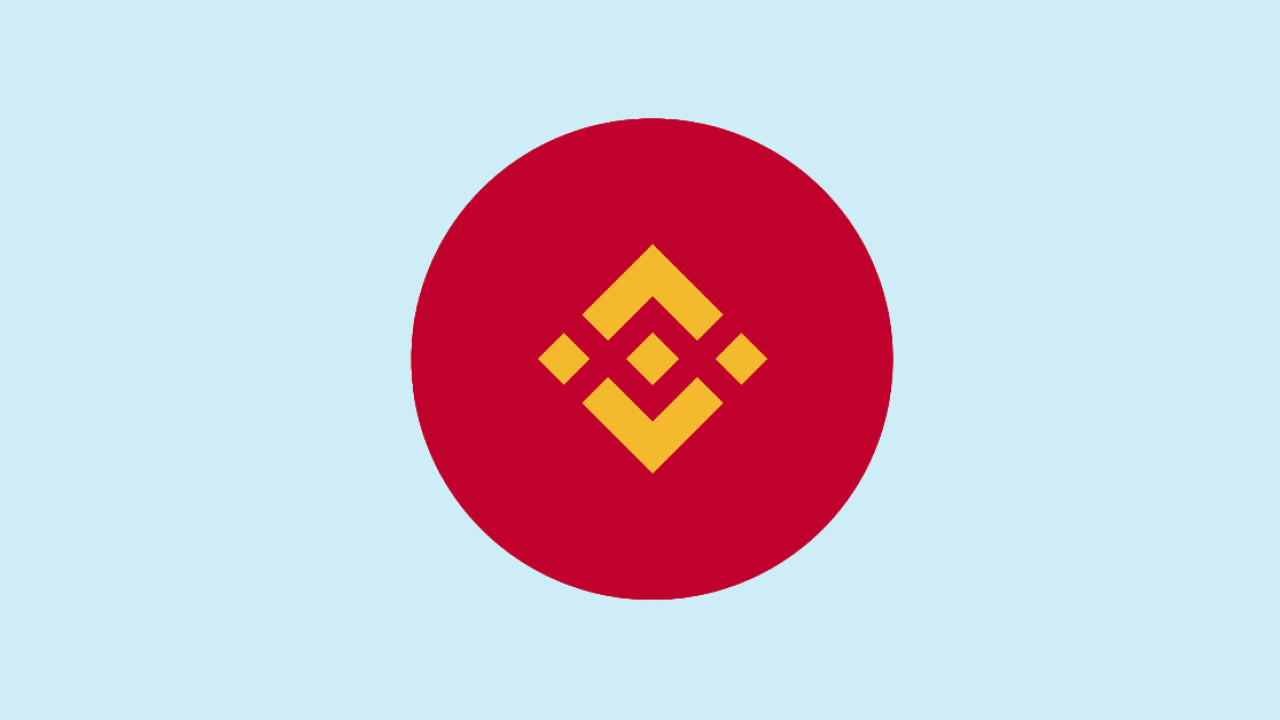 Contrary to reports from Japanese news outlet Nikkei, Binance has denied rumors that Japan’s Financial Services Authority (JFSA) is planning to issue a warning requiring the cryptocurrency exchange desk to shut down its operation in the country.

Binance CEO Changpeng Zhao has taken to Twitter to refute claims made by Nikkei, deeming their coverage as a case of “irresponsible journalism.”

“We are in constructive dialogs with [the JFSA], and have not received any mandates,” Zhao assured users. “It does not make sense for JFSA to tell a newspaper before telling us, while we have an active dialog going on with them,” he continued.

Nikkei showed irresponsible journalism. We are in constructive dialogs with Japan FSA, and have not received any mandates. It does not make sense for JFSA to tell a newspaper before telling us, while we have an active dialog going on with them.

Earlier today, Nikkei reported that the JFSA will likely deliver a shutdown warning to Binance in the coming days or weeks. The purported reason for the penalty was that the cryptocurrency exchange desk – which has several employees in Japan – has reportedly been operating without government approval, according to the local outlet.

While Binance was originally founded and headquarterted out of China, it later moved its offices to Japan to avoid the increasingly restrictive regulation from the Chinese government. Since then, the company has also set up offices in Taiwan.

For the record, Binance is currently the exchange desk with the highest trading volume in the world, according to CoinMarketCap.

Responding to the Twitter chatter about the Nikkei’s supposedly inaccurate coverage, Zhao took a moment to praise social media for giving a voice to his company.

“The upside is now we have a voice too,” Zhao wrote. “A big upside. I think it outweighs the negative.”