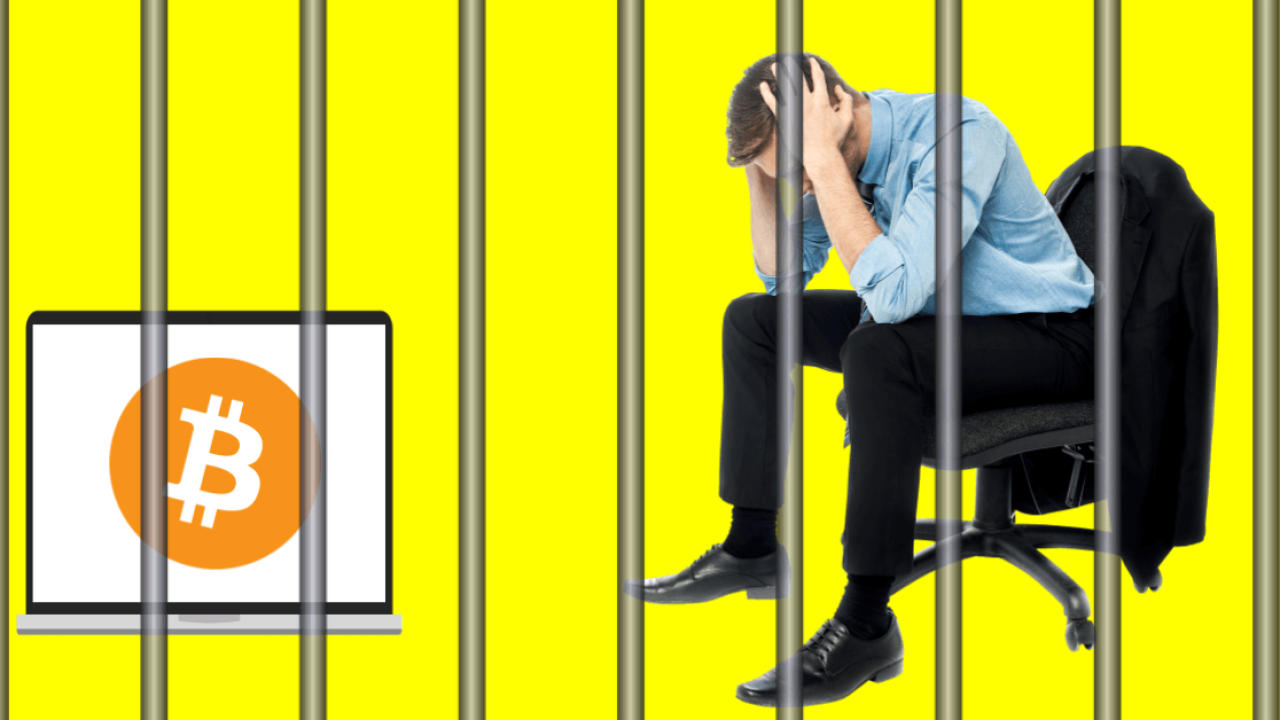 If you are someone who has downloaded Bitcoin’s blockchain, you might have violated a dozen of your country’s laws, at least according to research published by Germany’s RWTH Aachen University.

The research suggests that Bitcoin’s blockchain could be storing anything that could make mere possession of the blockchain illegal. The researchers’ examples ranged from image depicting the sexual abuse of children to copyrighted material, to any other digital files that could be illegal in the user’s jurisdiction.

The knowledge that Bitcoin’s blockchain contains dodgy stuff is not a revelation. Even though this is the first time it has been confirmed through research, there have been speculations dating as far back as 2013.

Jeff Garzik, a Bitcoin core developer, came up with an explanation at the time about why this was not as big of a problem as news outlets led on:

The easiest way to explain what happened here is through analogy. Imagine if someone picked a penny stock on the NYSE and made a sequence of apparently pointless trades. Then they announced that the prices of their stock trades actually encoded links to some “evil” websites. You know, maybe $0.01 means “a” and $0.02 means “b”, etc. Stock market tickers are public, lots of places archive that data, so now lots of people have “links to evil data”. Except really they don’t. What they have is a list of stock trades. You’d need special software to turn that into some other kind of data. This is what someone has done with Bitcoin. They sent a series of monetary transactions that did not actually represent real trades, and then announced that with a special program you could turn them back into some text.

A BitcoinTalk post post dated June 30, 2014, shared a Bitcoin transaction ID, which they claimed led to child abuse images embedded in the blockchain.

Back then, the concern was dismissed by the BitcoinTalk community as either FUD or Bitcoin haters deliberately maligning the cryptocurrency’s image. Some even went as far as bashing the original poster directly.

The new research has now determined that 1.4% of the roughly 251 million transactions in Bitcoin’s blockchain carry arbitrary data.

The researchers found more than 1600 files (in computer codes, either hexes or binary) on the blockchain which contained more than 99% texts or images. Among these files, there is content such as Bitcoin’s logo, a tribute to Nelson Mandela, Catholic prayers — but also highly objectionable content such as links to images depicting the sexual abuse of children.

While the research highlights the importance for future blockchain designs to address the possibility of unintended data insertion and protect blockchain users accordingly, it is worth noting that even the current design doesn’t affect casual Bitcoin users. The information inserted into the blockchain is not accessible directly, as Jeff Garzik also pointed out. It has to be decoded, and is only applicable to users who download the whole blockchain in the first place — a subset that mostly consists of miners and developers working with the blockchain, and not people who are just doing transactions in Bitcoins.