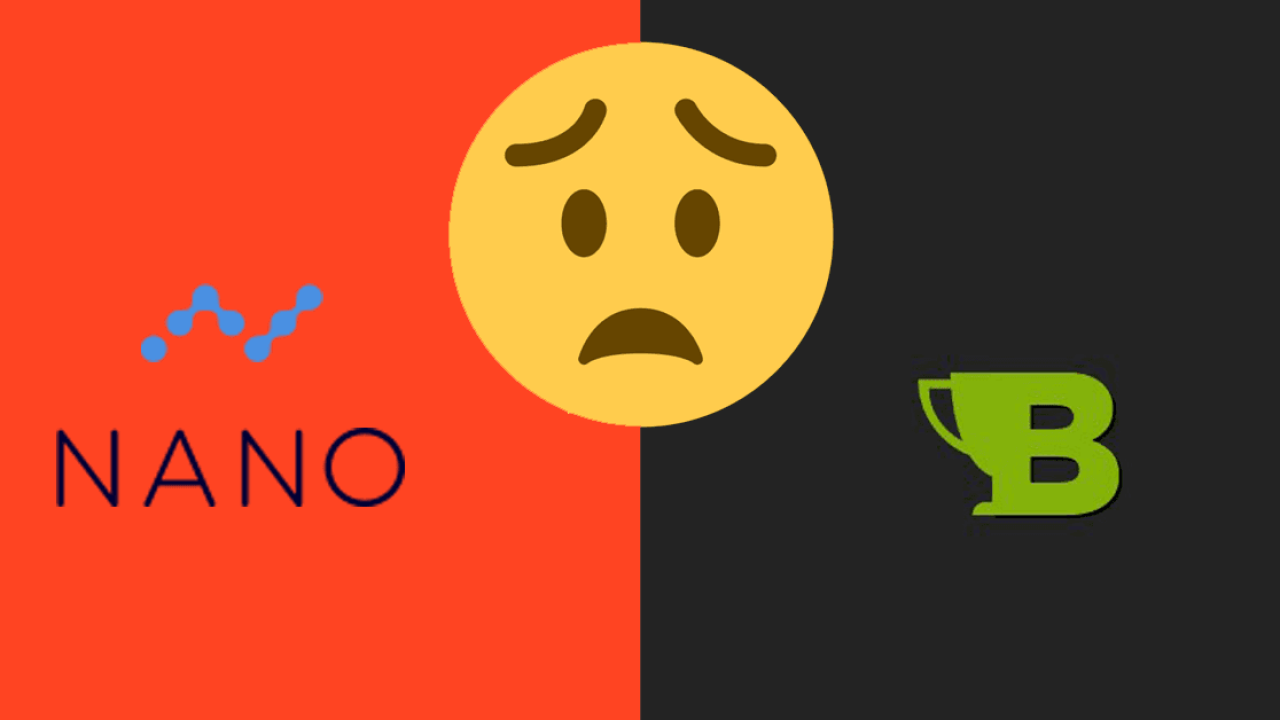 Back in February, Italy-based cryptocurrency exchange desk BitGrail reported that hackers had made off with $195 million worth of Nano (XRB) coins. But it seems not all hope is lost for duped investors: the exchange desk has revealed its intentions to issue refunds to affected customers in the near future.

Founder Francesco Firano – better known under his pseudonym ‘The Bomber’ around the web – took to Twitter to announce that, contrary to initial plans, the hacked cryptocurrency exchange desk will remain functional. Firano further added that BitGrail will compensate users for the stolen XRB coins, at least partially.

Interestingly, BitGrail still refuses to accept responsibility for the breach.

Instead, the company is blaming the massive mishap on “faults in […] Nano’s software.” The message further reads that there is an ongoing investigation, which will purportedly confirm the exchange desk had no fault in the theft. Firano has yet to provide more details with regards to the investigation.

“Those grounds are alone sufficient to relieve BitGrail S.r.l of any refund obligation and/or repayment of the stolen amounts,” the statement adds. Having said that, the exchange will still proceed with refunding its users.

To this end, BitGrail is creating its own token to establish a cash fund “dedicated to the users damaged by the theft.”

A couple of weeks back, Firano briefly contemplated closing down BitGrail and leaving numerous duped Nano investors empty-handed; or, alternatively, re-opening the exchange desk with the promise to eventually reimburse all stolen funds to users sometime in the future. The new plan expands on the latter vision, but with some minor changes.

Firano previously said that in case BitGrail continues to operate, Nano investors will immediately receive 20 percent of their lost XRB coins, assuring the remaining 80 percent will be paid out sometime in the future.

BitGrail says that affected users should already see 20 percent of the stolen funds credited to their accounts. But it seems the remaining 80 percent will be refunded not in XRB, but the new BitGrail Shares (BGS) token.

“A new token (BGS, BitGrail Shares) is already present on the wallet page,” Firano said. “15.6 million of them have been distributed in a [one-to-one] ratio with the stolen Nano.”

But here is the kicker: BGS token refunds will be credited exclusively to users who accept BitGrail’s settlement agreement. Agreeing to the updated terms practically means signing away all your rights for further legal action. It also leaves you with no legal recourse in case BitGrail fails to honor its refund promises.

Even worse, “subjects who won’t accept the settlement agreement will have no alternative except for the account termination in compliance with the [terms of services.]”

The shifty settlement agreement “will be characterised [sic] by an expressed renouncement from the users to every type of legal action, and will have to be formalized through the compilation of a form,” the statement stipulates. “The last will have to be printed, signed and uplodaded with the attached documents,” it adds.

Another red flag is that users will absolutely no way of depositing or withdrawing the new BGS token – it will be exclusively available for trading on BitGrail.

While users could technically exchange it for another currency if they want liquidate their BGS position in advance, they could only do so “whenever there is an adequate market situation with the desired price”; it remains to be seen whether BitGrail can ensure market liquidity though.

Firano added that – as part of BitGrail’s goal to grow its cash fund – the exchange desk will use 50 percent of all trading fee revenue to reacquire BGS tokens from users at a fixed rate of $10.5. There is no clear timeline for how long this process will take.

In a way, BitGrail’s refund plan hinges on the assumption that users will continue to trust the exchange desk for their trading activities. If not, there will simply be no trading fee revenue to redistribute; and given how poorly BitGrail has handled the Nano hack so far, this seems like a plausible outcome.

Prior to the $195 million breach, Nano accounted for over 80 percent of BitGrail’s entire trading volume. By contrast, back then this represented a quarter of all Nano trading activity worldwide.

Following the BitGrail hack, Nano has been listed on several other exchanges, including Binance.

In the aftermath of the $195-million theft, many Nano investors felt the company should be held responsible for partnering up with a shady exchange desk.

Nano has addressed this controversy in two separate Medium posts, but refused to accept accountability for the stolen funds. Instead, it said that “[t]he problems appear to be related to BitGrail’s software.”

“We now have sufficient reason to believe that Firano has been misleading the Nano Core Team and the community regarding the solvency of the BitGrail exchange for a significant period of time,” the company added, suggesting Firano might have deliberately misled Nano and its investors for personal gains.

“BitGrail is an independent business and Nano is not responsible for the way Firano or BitGrail conduct their business,” the company continued. “We have no visibility into the BitGrail organization, nor do we have control over how they operate.”

We know that the transactions Firano has claimed as “unauthorized” took place in October 2017, which matches the transaction database timestamps provided by Firano. There has been no evidence that the Nano protocol was responsible for any loss of funds from Bitgrail.

There is evidence, however, that there was a bug in the Bitgrail software, as members of the community reported negative balances and receiving more digital currency then they should have when withdrawing money from Bitgrail. Our team is assisting law enforcement with their investigation into the Bitgrail hack and we are dedicated to the efforts of the victims in pursuing their claims.