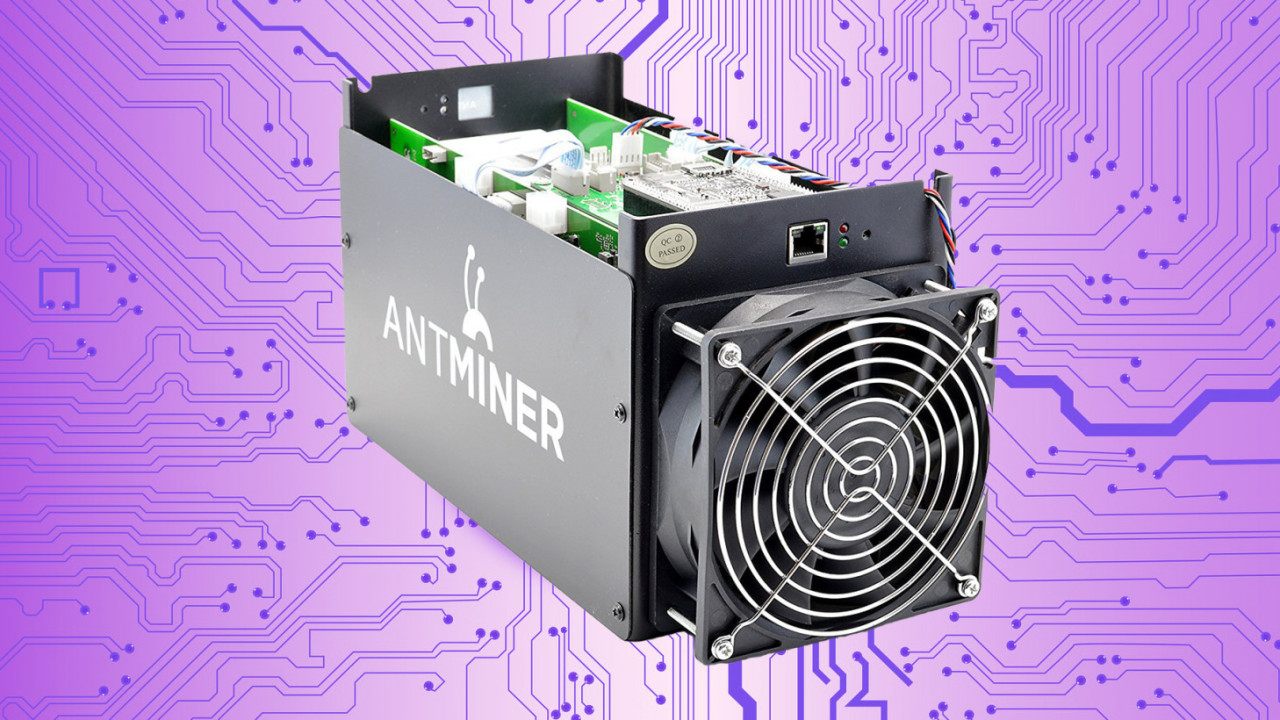 T-Mobile first complained to the FCC about interference to its LTE network in Brooklyn, stating radio emissions coming from a local residence were wreaking havoc on its broadband network.

After an investigation, the culprit was determined to be a local bitcoin mining operation. The miners relied on a piece of hardware known as Antminer s5, which “[generated] spurious emissions on frequencies assigned to T-Mobile’s broadband network [which caused] harmful interference,” according to FCC representatives.

The agency’s enforcement bureau said continued use of Antminer s4 — or, presumably others that interfered with the same 700 MHz frequency — would be subject to fines, criminal prosecution or seizure of the equipment.

The Antminer s5, however, is a few generations old at this point. It’s unclear whether more recent hardware causes the same interference.