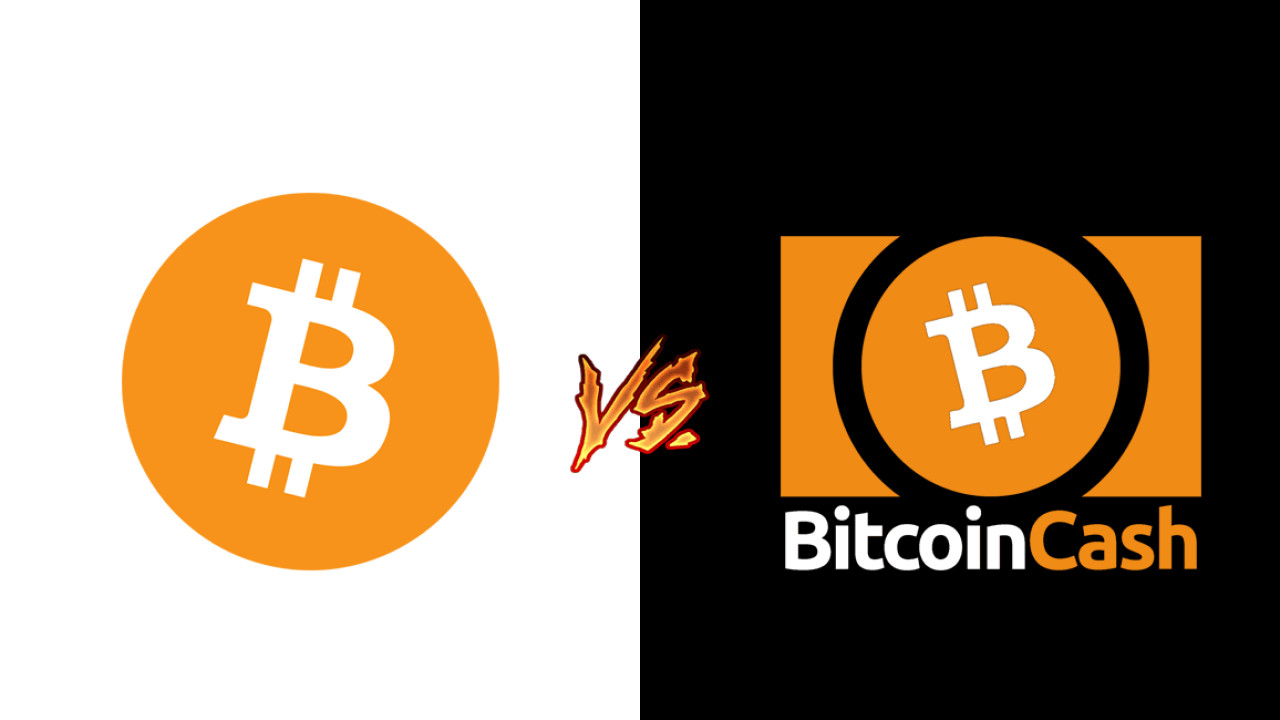 The tension between the Bitcoin (BTC) and Bitcoin Cash BCH (BCH) camps has been gradually bubbling up over the past couple of months. But now things have escalated to the point where even Litecoin founder Charlie Lee felt compelled to make his stance on the matter known.

Yesterday, popular wallet provider and Bitcoin Cash proponent Bitcoin.com (not to be mistaken with Bitcoin.org which develops for the main Bitcoin blockchain) announced a new integration with ShapeShift which would make it possible to exchange BTC for BCH without ever leaving the wallet.

But there was a minor issue: contrary to referring to BTC as Bitcoin as most people (read anybody who isn’t in the BCH camp) do, the announcement listed BTC as Bitcoin Core – a distinction Bitcoin Cash supporters, including Bitcoin.com CEO Roger Ver, like to make to annoy BTC-heads.

While this might seem like a minor mishap, BCH supporters have long been trying to push Bitcoin Cash as the real ‘Bitcoin’ – a claim that many seem to disagree with, including leading cryptocurrency exchange desk Coinbase which recently added BCH as a trading pair.

Indeed, ShapeShift was quick to correct the announcement, explaining on Twitter that it still believes that Bitcoin should be simply referred to as “Bitcoin, not Bitcoin Core.”

📣ShapeShift PSA: There was a miscommunication in our latest partner announcement with @BitcoinCom Wallet. Although we are happy to offer our API integration services for the wallet, we strongly stand by the stance that Bitcoin should be referred to as Bitcoin, not Bitcoin Core.

Despite that, Bitcoin.com’s Ver continued to to push his agenda regardless. Indeed, he proceeded to tweet the same announcement – but without correcting the misleading information.

This is when Litecoin’s Lee decided to chime in to the debate, calling out Ver for confusing new users with his sketchy marketing efforts.

Roger @rogerkver, please stop calling Bitcoin, Bitcoin Core. No one else does this. Both https://t.co/VKB9ZGgQk8 website and mobile wallet are misleading new users with this bullshit. And it is especially hypocritical coming from you seeing how upset you are with the name bcash. https://t.co/ufjJDqDW1W

Lee is hardly the only cryptocurrency influencer to warn Ver about the misleading nature of Bitcoin.com’s marketing tactics.

Indeed, Coinbase recently added a disclaimer to its website to make it clear to users that Bitcoin and Bitcoin Cash are two separate currencies.

Following heated debates around the scalability prospects of Bitcoin last summer, the main Bitcoin blockchain forked off into a new protocol – namely Bitcoin Cash – in August 2017. The revised protocol promised to fix the currency’s increasing transaction times and costs by upping the block size to 8MB.

While many backed the new protocol, Bitcoin Cash also attracted a fair amount of naysayers. Still, it seems that the war on Bitcoin is far from over.