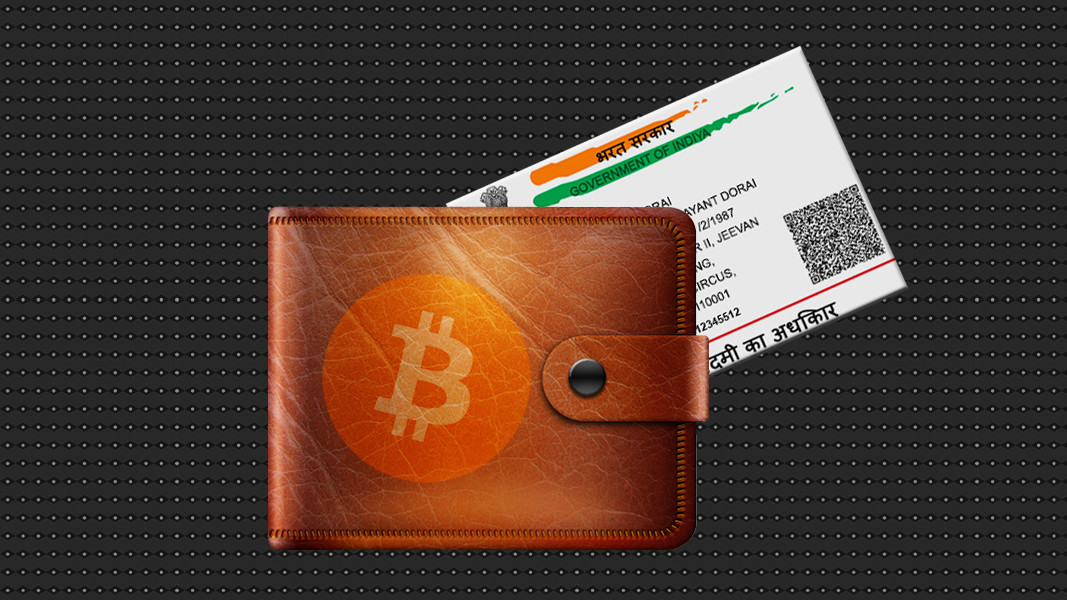 As India cozies up further with cryptocurrencies, it looks like enthusiasts will have to let the government get a ringside view of the action, as a proposal to link accounts on Bitcoin exchanges to users’ national IDs is in the works.

Ajeet Khurana, head of the Blockchain and Cryptocurrency Committee of the Internet and Mobile Association of India (IAMAI), told the Economic Times that the group (which counts seven cryptocurrency exchanges among its members) plans to submit a proposal to the government, in which the concerned agencies will be able to look up purchase data for all buyers and sellers on domestic exchanges and trace their activity through their Aadhaar ID or Permanent Account Numbers (PAN).

While the PAN has been around for several decades to enable citizens and foreign nationals to make monetary transactions in India, the country’s Aadhaar ID system is more recent and has been under fire over privacy surveillance concerns.

The decision to propose traceable activity within India’s domestic exchanges follows a statement from the country’s Finance Minister from earlier this month, in which he said that cryptocurrencies aren’t legal tender there (to be clear, no currency except the Indian Rupee is a legal tender in the country), and that there will be a crackdown on the use of virtual currencies in financing illegitimate activities.

In addition, India’s tax authorities have issued notices to some 100,000 investors, asking them to reveal the profits they’ve earned through trading. There’s likely plenty in taxes to be collected, as one in every 10 Bitcoin transactions is said to take place in the country.

It’ll be interesting how this plays out, and what it spells for investors across India. After the proposal is submitted to the government panel overseeing cryptocurrency activity this week, it’s expected to share its recommendations next month.