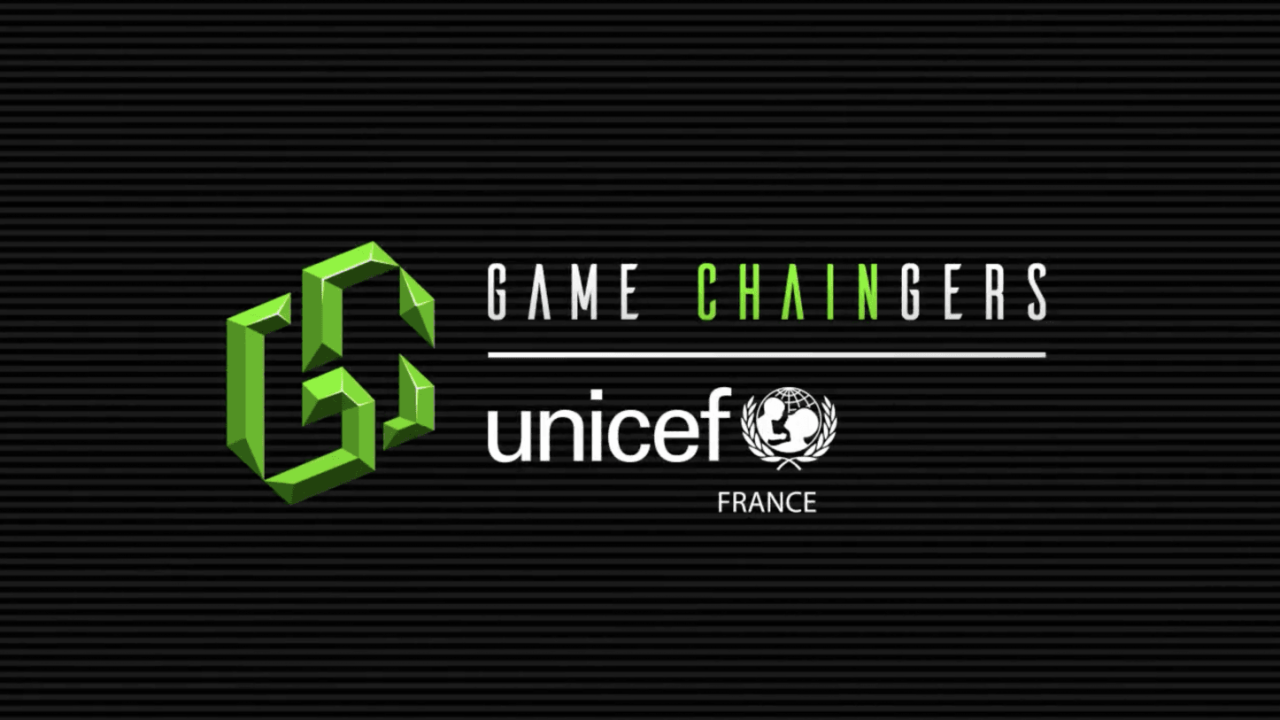 It turns out that not every cryptocurrency campaign is designed to steal money. In an effort to raise funds for victims in war-torn Syria, UNICEF is now putting solidarity on the blockchain – and it is asking gamers to lend their powerful GPUs and help the humanitarian fund mine cryptocurrency for the Syrian children.

UNICEF has launched Game Chaingers in an effort to bring together gamers from across the globe and have them unite their computing power for a good cause:

“To participate in this operation, all you need to do is to install Claymore, a mining software,” the Game Chaingers website reads. “You will be able to start or stop mining when you want, and generate Ethereum right in UNICEF’s electronic wallet.” Interested users can find how they can get started here.

So far, the fund has raised a puny €15, but the project will run for another 57 days. At present, the blockchainified mining rig operates at 167 MH/s. There are only eight contributors in total so far though.

Netizens who want to contribute to this initiative but lack the computing resources to do so can chip in with direct donations. UNICEF has posted the address of its Ethereum donation wallet on the official Game Chaingers website.

This is hardly the first time the humanitarian fund has expressed interest in implementing blockchain technology in its operations.

Back in October last year, UNICEF Ventures co-founder Chris Fabian said the the company will not shy away from experimenting with the technology.

“If we are in a place to look at designing our own token, look at others to help design theirs in a way that we can be a part of, and potentially also have a crypto-denominated investment fund, those would all be things that would be on our roadmap for the near future,” Fabian commented.

Given how popular cryptocurrency and ICO campaigns are among hackers, my only concern is that putting funds raised for solidarity on an immutable decentralized network might be a costly risk. It is refreshing to see projects seeking to leverage blockchain tech for charity, but as we’ve previously seen: blockchain is by no means a magical fix for everything.