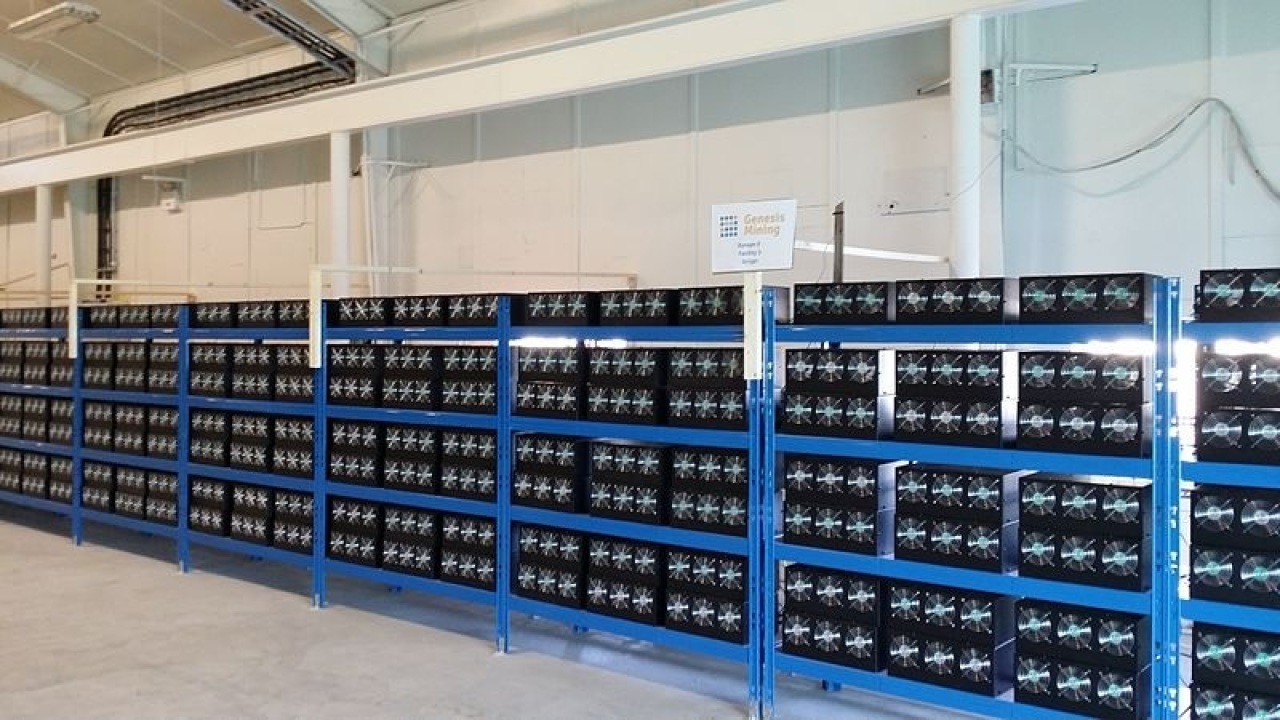 Bitcoin BTC mining was once nothing more than a lucrative hobby for nerdy cryptocurrency enthusiasts. The only hardware required, in the beginning, was a simple computer. Things have changed a lot in less than 10 years.

In 2009 the first bitcoin miners used standard multi-core CPUs to produce BTC at a rate of 50 per block. If you had a couple computers lying around with decent specs you could have earned about five dollars a day. The difficulty of mining (amount of computing power necessary) was so low then it was worth it for hobbyists and crypto nerds to participate.

Today, mining 50 BTC would reward you in excess of $434,000 per block. A little over a month ago, when it was trading at nearly $20K, that same nerdy “hobby” would have netted you nearly a million dollars a pop.

But, if you are going to hop in your time machine don’t go back to ancient 2009. It was a strange time where people used GPUs to play video games, instead of playing them with cardboard like we do in the present. So, we’d suggest dialing your Delorean’s date display to 2010 – and bring pizza.

Arguably, bitcoin’s first valuation didn’t come from a giant company, it came from a hungry dude named Lazlo Hanyecz who, in May 2010, posted the following to Bitcointalk’s forums under the subject “Pizza for bitcoins?”:

I’ll pay 10,000 bitcoins for a couple of pizzas.. like maybe 2 large ones so I have some left over for the next day. I like having left over pizza to nibble on later. You can make the pizza yourself and bring it to my house or order it for me from a delivery place …

Eventually someone took him up on the offer and Hanyecz ended up eating a meal that, only eight years later, would be worth $8.6 million.

More importantly, in October 2010 the code for mining bitcoin with GPUs was released to the general public. As mining difficulty rose so did the need for better, more dedicated hardware. GPUs were up to the task.

Mining bitcoin on a single GPU took very little technical skill. Nearly anyone with a few hundred bucks could could do it, and computational requirements were still low enough to make it worthwhile. That would quickly change however, as cryptocurrency began to catch on the community started to get some big ideas on mining hardware.

According to a research article by Professor Michael Taylor of the University of Washington:

Finally, there was a way for the little people to make money using the magic of cryptography and blockchain. It was time for everyone to quit their jobs, plug in a bunch of fairly-affordable mining rigs, and drink pina coladas on the beach.

Except mining difficulty continued to rise, and with it, the power requirements would soon become too steep for your average hobbyist to make any money. By June 2011 field-programmable gate arrays (FPGAs) were becoming all the rage.

Mining began to scale once FPGAs were modified for the purpose. The biggest draw to this hardware was the fact that it used three times less power than simple GPU setups to effectively accomplish the same task. In cryptocurrency, for a brief moment, FPGAs were the best thing that’d happened since sliced bread.

Yet, if you were an independent miner in 2011 who enjoyed your GPU setup, the writing was on the wall. FPGAs soon gave way to application-specific integrated circuit (ASIC) systems, and Bitcoin went from hobby to industry.

Where FPGA requires tweaking after purchase (the field-programmable part of FPGA), an ASIC is created for a specific use, in this case mining cryptocurrency. This is why ASIC miners remain the standard.

The future of Bitcoin is impossible to predict, and there’s plenty of altcoins you can mine without having to invest in millions of dollars worth of warehouse space, hardware, and electricity.

But, for those who can afford it, the lure of bitcoin mining continues to prove lucrative – at least for hardware manufacturers.