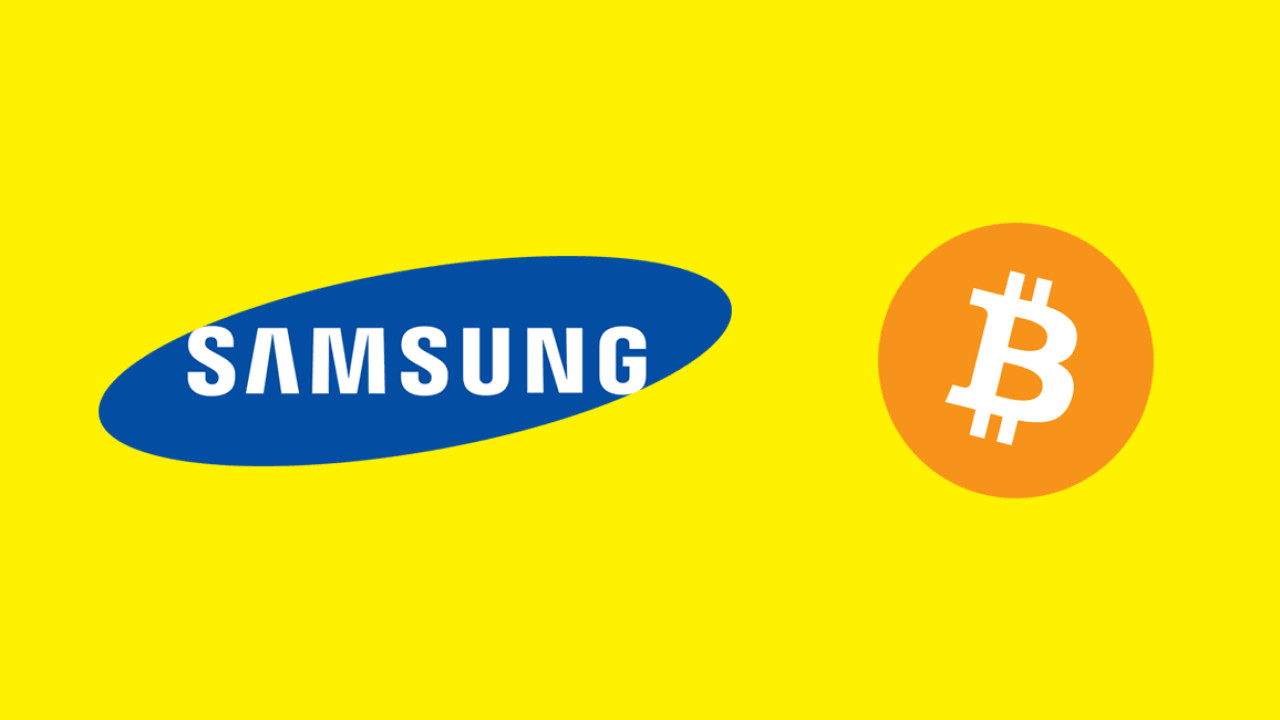 Samsung could be the latest technology giant to hop onto the blockchain wagon. The company has reportedly begun manufacturing ASIC (application-specific integrated circuit) hardware specialized for Bitcoin and cryptocurrency mining.

The deal will see Samsung supply an unnamed Chinese mining equipment provider with the necessary hardware starting from January, according to a report (in Korean) from South Korean outlet The Bell. The Chinese-based partner will then distribute the chips.

The report further states that the tech titan is ready to start mass production by the end of January. Its main involvement in this collaboration will be as a foundry operator.

Samsung (Yes Samsung) has entered production phase of ASIC miners and mining equipment specialized for bitcoin and cryptocurrency mining. This is unprecedented. I believe this would provide Bitmain its first real competitor.https://t.co/66fwxozEVP

While the move might come across as unexpected, the South Korean behemoth has previously shown interest in entering the blockchain hardware space.

Indeed, Samsung showcased a concept for an experimental “upcycling” mining rig that was built out of 40 old Galaxy S5 phones back in October last year. A couple of months later, the company reportedly signed an agreement with Russian-based Bitcoin mining hardware firm Baikal that would see Samsung supply them with ASIC chips.

This development could certainly stir up the mining hardware space and encourage competitors Canaan Creative and Bitmain (both of which get their chips from Taiwan’s TSMC) to step up their efforts.

Meanwhile, Samsung is hardly the only company seeking to make its foray into the mining hardware industry. Earlier in January, Kodak revealed its own mining contraption – though the reception was mixed, to say the least.

We’ve reached out to Samsung for further comment and will update this piece accordingly should we hear back.