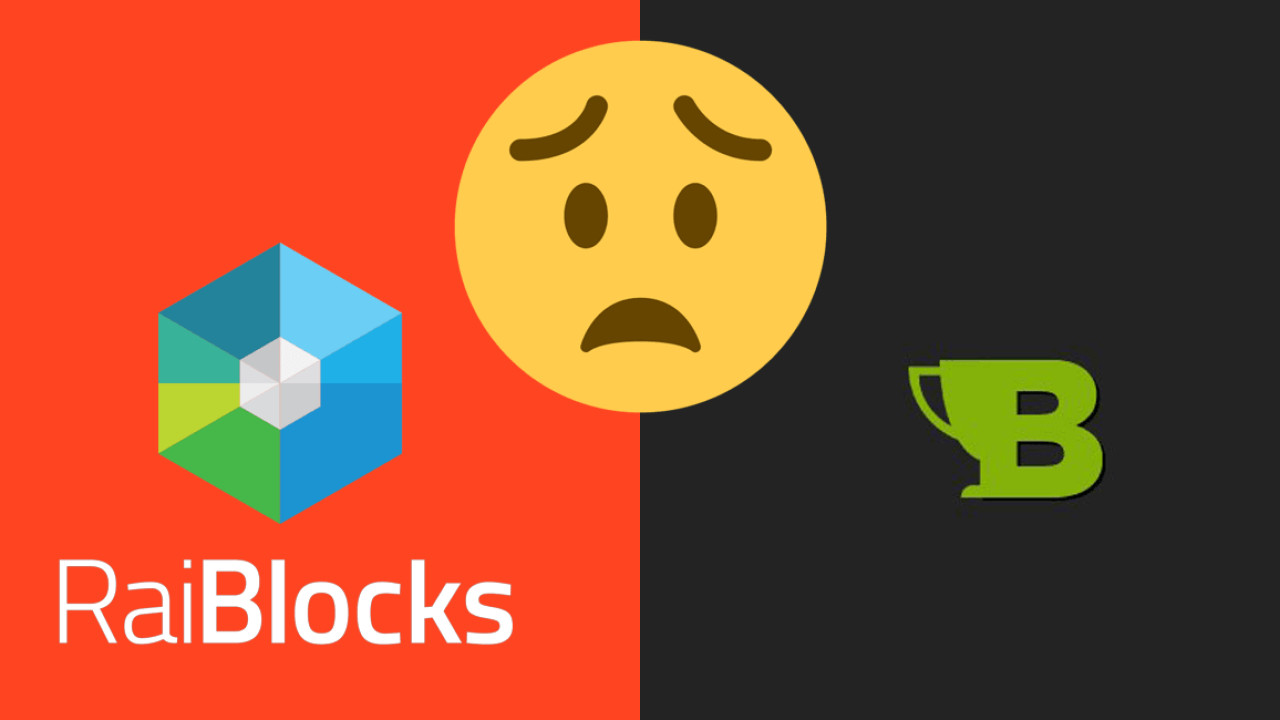 The cryptocurrency, whose blockchain tech promises to deliver fast transactions at no fees, saw a drop from $18.60 to $14.90 earlier today. The dip followed an announcement from BitGrail claiming that, due to KYC-related legal complications, the company will force non-EU users to shut down their accounts.

“BitGrail cannot work without mandatory KYC anymore,” said the anonymous BitGrail founder who goes by the name The Bomber. “Looks like exchanges in general can’t do it, even if some may ignore it. But BitGrail can’t.”

“It is in a country where you can’t ignore the law and even if there would be the opportunity, we wouldn’t do it,” the founder continued, linking to an announcement on the US Department of Treasury that was issued back in 2012.

The updated terms of service are yet to come into force. Once announced, users who do not meet the new terms will have two weeks to close their accounts. BitGrail says it will continue to operate as usual but “only in European countries.”

The shifty exchange desk is among the few platforms that allow RaiBlocks trading, which has made it extremely popular within the XRB community. BitGrail is currently responsible for more than a quarter of the overall RaiBlocks trading volume for the past 24 hours.

For context, RaiBlocks accounts for almost 85 percent of BitGrail’s entire trading volume since yesterday, according to CoinMarketCap.

Following the ban on non-EU users, RaiBlocks enthusiasts rushed to its dedicated subreddit to raise their concerns BitGrail might be scamming them. The exchange desk has vehemently denied such claims.

BitGrail has currently disabled deposits and withdrawals for XRB. Indeed, the company recently had a public dispute with the RaiBlocks team following technical difficulties implementing XRB trading on its platform. RaiBlocks eventually released the following statement:

Several of you have been waiting since December for these verifications to process which is unreasonable and frustrating. When talking to Bomber today, he mentioned that he had 2,000 accounts queued to be verified. Because there is no automated verification system in place and sensitive materials are involved, he said that only him and one other employee are able to process the verifications.

We are urging him to set aside his other work and take care of this issue immediately.

For the record, users can still trade their XRB for Bitcoin in case they want to move their funds to a personal wallet or another exchange.

Users that fail to comply with the updated terms will have their accounts closed down. Any remaining funds will be converted to Bitcoin and sent to their original wallet address.

“XRB deposits and withdrawals are not availalbe [sic] at the moment.” said the anonymous BitGrail CEO. “But there is the possiblity to use BTC if someone just want to withdraw. That’s because BTC is aimed to stay fully functional (maybe with rare and/or unpredictable exceptions).”

The news comes only a day after CNBC Fast Money featured RaiBlocks as one of the top-performing cryptocurrencies among rivals Ethereum and Stellar, marking its stunning six-fold market share growth over the past couple of months.