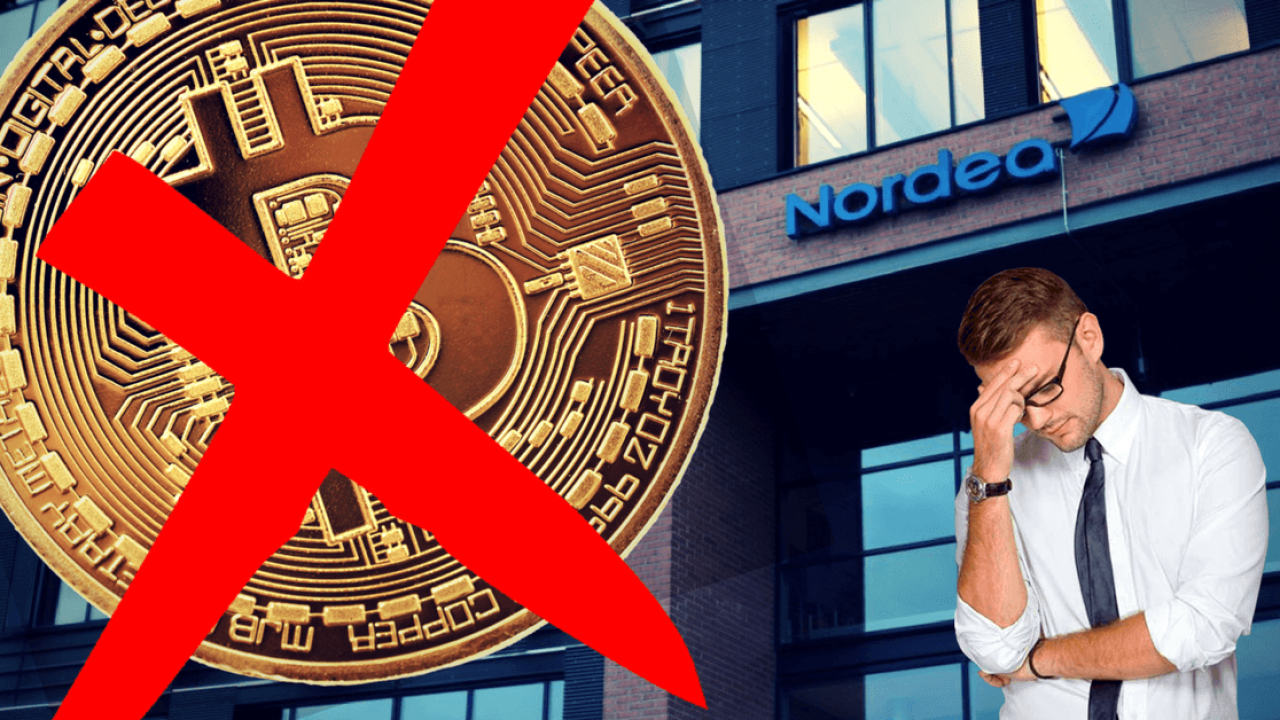 US regulators today subpoenaed one of the world’s largest cryptocurrency exchanges as questions mount over a digital token called Tether.

A popular substitute for US dollars on various crypto exchanges, Tether provided an easy way for investors to ride out storms in volatile markets without removing money from the marketplace and converting it back to fiat currency. Its value, however, was due to its reported ties to the US dollar with each Tether token (USDT) being worth exactly one dollar.

As of last week that all changed. Bitfinex, Tether’s creator, severed ties with its auditing firm Friedman LLP, a company retained to ensure each USDT was indeed backed by a US dollar. Bitfinex confirmed the dissolution of the partnership in a statement:

We confirm that the relationship with Friedman is dissolved.  Given the excruciatingly detailed procedures Friedman was undertaking for the relatively simple balance sheet of Tether, it became clear that an audit would be unattainable in a reasonable time frame. As Tether is the first company in the space to undergo this process and pursue this level of transparency, there is no precedent set to guide the process nor any benchmark against which to measure its success

Without an auditing body, USDT broke parity with the US dollar shortly after the announcement, trading for the equivalent of 97 cents. Now, the US Commodity Futures Trading Commission wants a closer look at the token, its partnership with Bitfinex, and if each is indeed backed by fiat currency.

As news of the development broke earlier this morning, Bitcoin BTC dipped as low as $9,100 on some exchanges before bouncing back to earlier established $10,000 support levels. As of this writing, the price is yo-yo’ing between $9,000 and $10,000.