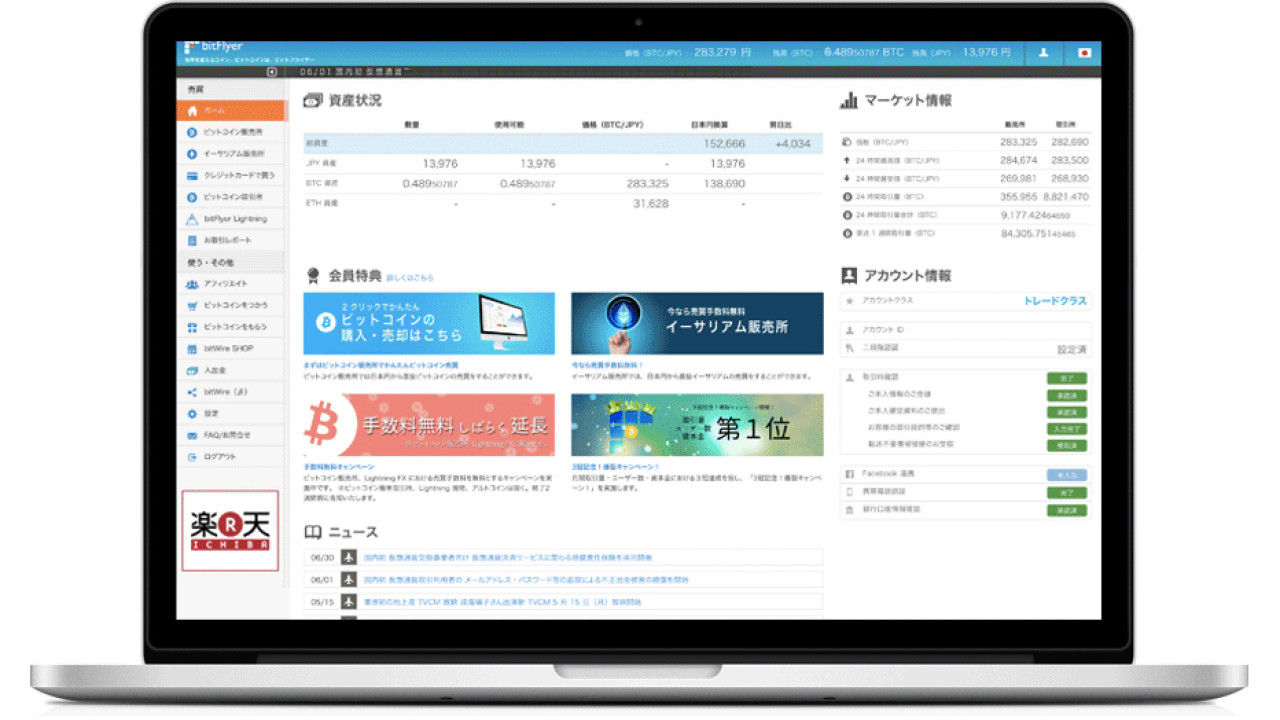 Tokyo-based Bitcoin BTC exchange BitFlyer has kicked off operations in Europe, after having secured the necessary Payment Institution license to run its service across the EU.

The exchange launched in the US last November, and claims that more than $250 billion in virtual currency was traded on its platform in 2017. According to Financial Times, it facilitates about 20-30 percent of all Bitcoin trades globally.

With that, BitFlyer claims that it’s now the only licensed exchange to allow cross-border Bitcoin trading between Europe and Japan, among the largest markets for the virtual currency in the world.

To start, it’ll only allow trading of Bitcoin/Euro pairs and will initially target professional high-volume traders; plans to support other currencies like Ethereum and Litecoin, as well as more fiat currencies, are in the works for the coming months.

The news follows speculation over whether South Korea will close domestic cryptocurrency exchanges; at present, the government is having those businesses’ offices raided to investigate alleged tax evasion and is considering shutting down those are aren’t compliant with local laws. Meanwhile, China is said to be planning to block access from within its borders to foreign exchanges, after already having banned domestic exchanges last year. Both moves will likely have drastic effects on the value of Bitcoin, so brace yourself for a flood of FUD over the coming days and weeks.