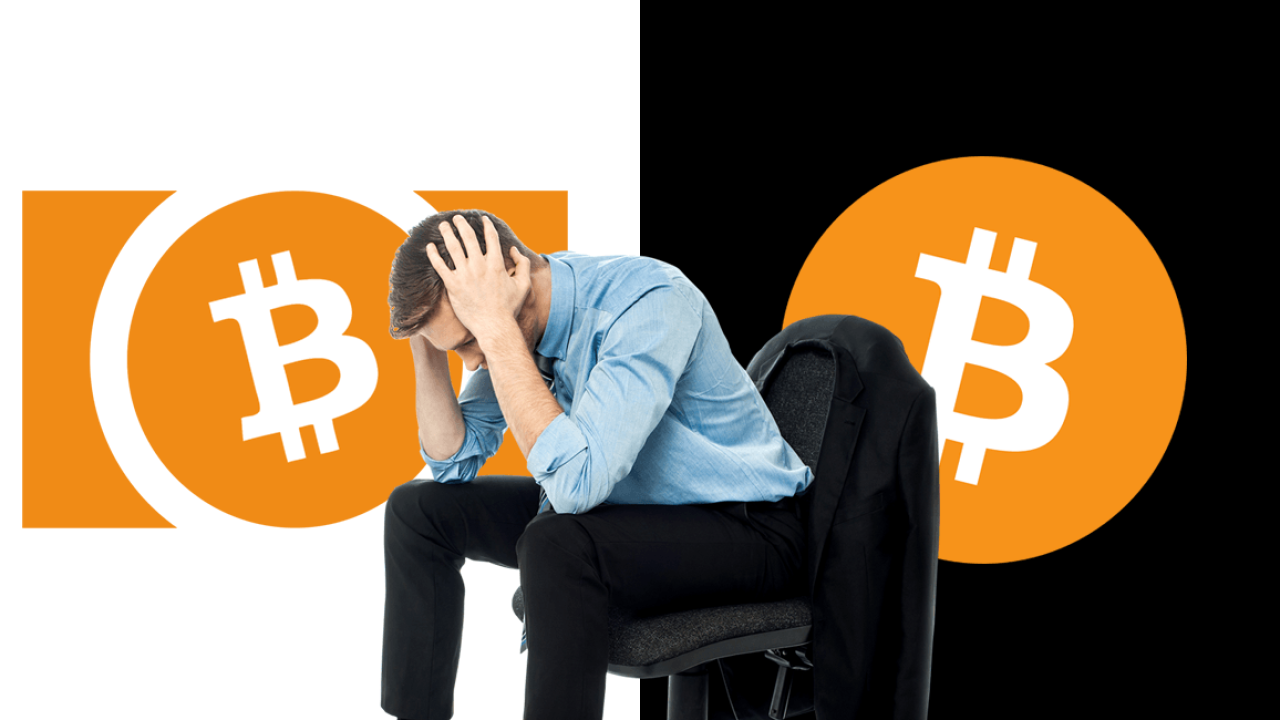 It’s rare in the days following a cryptocurrency correction to find genuinely good reporting surrounding the issue. The New York Times took a stab at it yesterday, and for the most part, hit the ball out of the park.

But it wasn’t without its problems.

The sequence of words is meaningless: a random array strung together by an algorithm let loose in an English dictionary. What makes them valuable is that they’ve been generated exclusively for me, by a software tool called MetaMask.

We’re not off to a good start when someone seeking to indoctrinate the public into the world of cryptocurrency shares his seed phrase for all to see. Steve Jonson, the author of the piece, then proceeds to follow up this tragic mishap by sharing his private key.

That private key number is then run through two additional transformations, creating a new string:

That string is my address on the Ethereum blockchain.

One can only hope that both are nonsensical, and not tied to anything Johnson owns in the cryptocurrency world. And I’m nearly certain this is the case. But the entire paragraph should have come with a giant, glowing disclaimer: don’t share your private key or your seed phrase, ever, to anyone, like… ever.

This was written as a sort of 101 entry into cryptocurrency, so it’s important to start with the important stuff.

Ethereum has its own currencies, most notably Ether, but the platform has a wider scope than just money. You can think of my Ethereum address as having elements of a bank account, an email address and a Social Security number.

I can’t be entirely sure, but the author seems to be saying the difference between ether and bitcoin BTC is that the former can act as a “bank account, an email address and a Social Security number” — all of which are things the Bitcoin blockchain could handle too.

I don’t envy anyone that has to explain the difference in cryptocurrencies, but when we’re explaining  the differences in Ethereum and Bitcoin, maybe a better entry point would be to discuss smart contracts?

The results of that verification are then broadcast to the wider network again, where more machines enter into a kind of competition to perform complex mathematical calculations, the winner of which gets to record that transaction in the single, canonical record of every transaction ever made in the history of Ethereum.

There’s nothing wrong with this statement, but I feel as if it’s time journalists shoulder a bit more of the responsibility for informing the public. Using “complex mathematical calculations” almost feels like a cop out. This isn’t the mathletes.

These “complex mathematical calculations” are known as mining. Miners volunteer resources (typically in the form of GPU power) to solve algorithmic challenges by attempting to verify additions to the ledger. Miners both speed up the network by verifying transactions and harden it from intrusion.

For their effort, they’re rewarded with ether (or bitcoin, monero, etc.) when new blocks are solved.

Moving on, and without a quote this time (it happened more than once) the author seems to have a fundamental misunderstanding of “decentralized” and “distributed.” The concept of a decentralized Bitcoin is a myth. It doesn’t exist, at least not entirely.

As long as a core group has the ability to make decisions on behalf of the community as a whole, it’s not truly decentralized.

The word you’re probably looking for is “distributed,” which means replicated across a number of machines. If one machine (or node) goes down, the network as a whole is largely unaffected. No data was lost, and the blockchain continues to operate as usual.

We’ll save proof-of-stake and proof-of-work arguments for another time.

Would that information be more secure in a distributed blockchain than behind the elaborate firewalls of giant corporations like Google or Facebook? In this one respect, the Bitcoin story is actually instructive: It may never be stable enough to function as a currency, but it does offer convincing proof of just how secure a distributed ledger can be.

Blockhain technology isn’t inherently more secure than a third-party server. In the case of corporate titans like Facebook and Google, it’s almost certainly not. Cryptography is cryptography, and whether its principles are used to secure a server or a blockchain, one isn’t necessarily better than the other.

It’s also not, not better than the other. There are simply too many factors involved to make this claim.

It does, however, offer a compelling proof of concept as the world’s largest bug bounty program. As venture capitalist Chris Dixon points out in the Times piece:

Look at the market cap of Bitcoin or Ethereum: $80 billion, $25 billion, whatever, Dixon says. That means if you successfully attack that system, you could walk away with more than a billion dollars. You know what a ‘bug bounty’ is? Someone says, ‘If you hack my system, I’ll give you a million dollars.’ So Bitcoin is now a nine-year-old multibillion-dollar bug bounty, and no one’s hacked it. It feels like pretty good proof.

Call it nitpicky, I’m okay with that. The author managed to navigate deep water here and explain many of these concepts in a beginner-friendly way, as you’d expect from someone writing at The Times. But don’t pander. Explain the concepts that are going to drive future innovation.

It’s the little things. For example, I’m not convinced after reading the piece that the author was sure cryptography existed before Satoshi Nakamoto’s whitepaper. Or, that Bitcoin wasn’t even the first of its kind. Numerous cryptocurrencies were outlined before it, none of which gained the same level of popularity. Or, that developers don’t typically have any incentive for the coin price to go up or down, unless they bought tokens with their own money.

As we move toward a blockchain-controlled existence, it’s important to understand the little things, especially if you’re explaining them to others. We’ll give this one a solid B-minus. Well done overall, but there’s always room for improvement.

Beyond the Bitcoin Bubble on NY Times