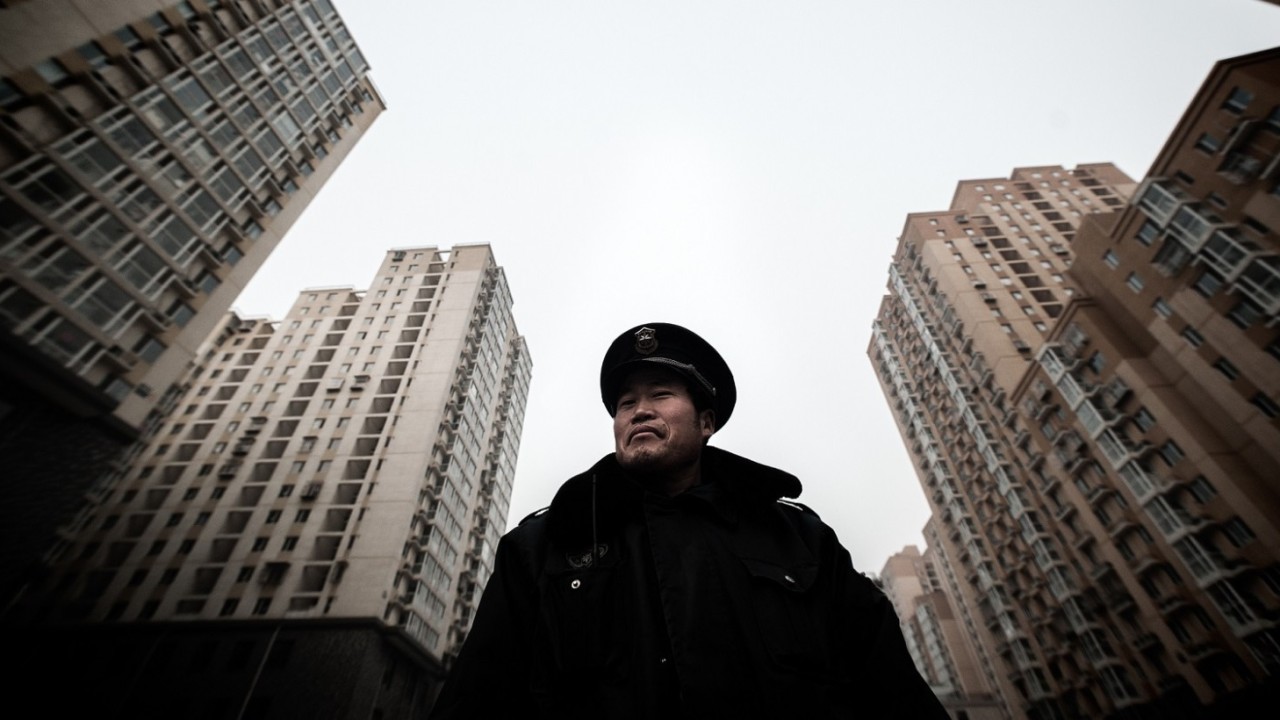 Bloomberg reports that China is cracking down hard on cryptocurrency activity in the country by plotting to block domestic access to foreign exchanges and platforms that allow for centralized trading.

That’s worrying news for crypto enthusiasts in China, who have already seen local exchanges being shut down entirely towards the end of 2017. The country is known to house the largest community of Bitcoin mining operations worldwide.

According to Bloomberg’s sources, peer-to-peer transactions won’t be policed, but any organizations that facilitate market-making, settlement, and clearing services for centralized trading will be targeted by local authorities.

The news follows reports and clarifications about South Korea banning local exchanges there; regulators have confirmed that they won’t block domestic cryptocurrency trading, but will investigate tax evasion and KYC protocols within these organizations.

China continues to be one of the biggest hubs for mining cryptocurrency, even as the energy cost for it rose greatly over the past year.