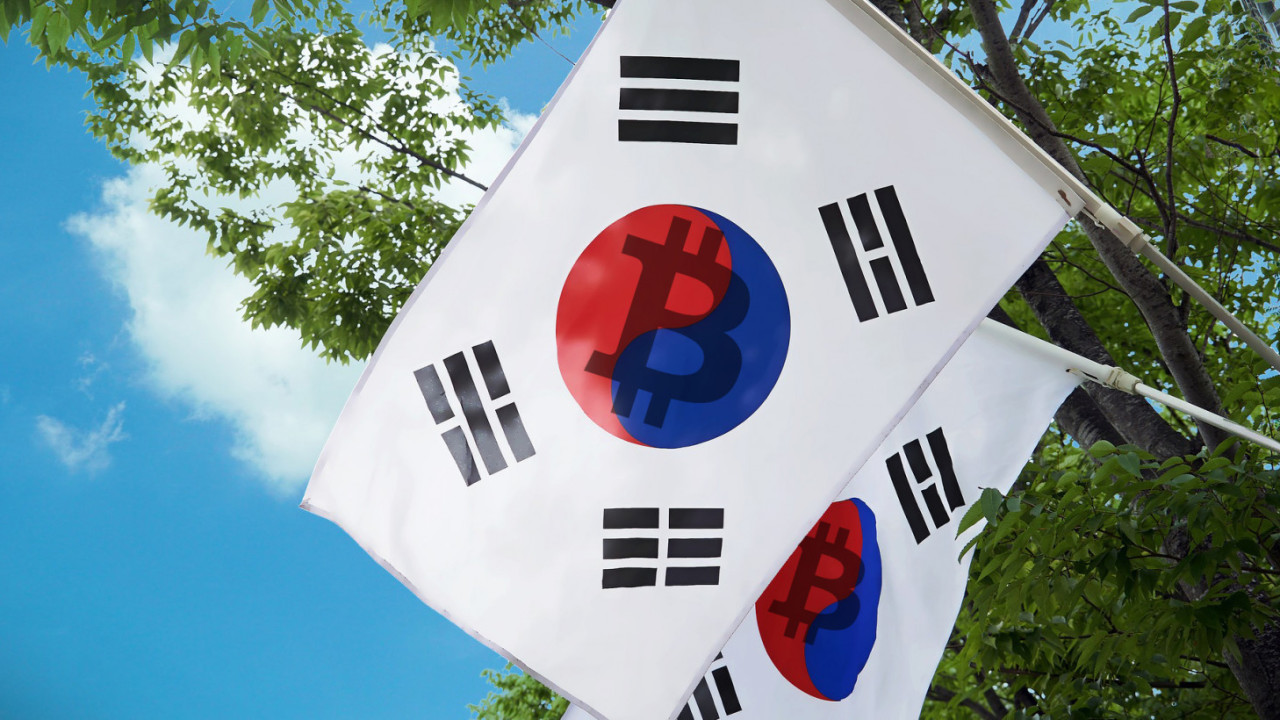 Per The Cointelegraph, South Korean media outlet The Hankyoreh reports that the country won’t enforce a ban on cryptocurrency trading nationwide in the near future.

The news comes a day after South Korean law enforcement agencies raided the offices of local cryptocurrency exchanges to investigate alleged tax evasion. Reports of those incidents caused the value of Bitcoin to plummet by 10 percent.

The Cointelegraph noted that Justice minister Park Sang-ki, who said earlier this week that the government is working on a bill to ban Bitcoin trading on domestic exchanges, is at risk of losing his job, as more than 60,000 citizens signed a petition voicing their support of his removal; minister Park is said to have acted independently and without having consulted the local task force in charge of regulating cryptocurrencies, or even the Ministry of Strategy and Finance (also a part of the task force that’s currently being set up).

It’ll be interesting to see how South Korea proceeds to manage domestic cryptocurrency exchanges from here on out. The raids from earlier this week were believed to have been conducted in connection with auditing payable taxes and KYC processes. A spokesperson from the cryptocurrency task force told ChosunBiz that the plan is to follow regulatory plans laid out by other countries whose populations are majorly interested in the technology – so it’s possible that the country may not want to ban virtual currencies anytime soon after all.