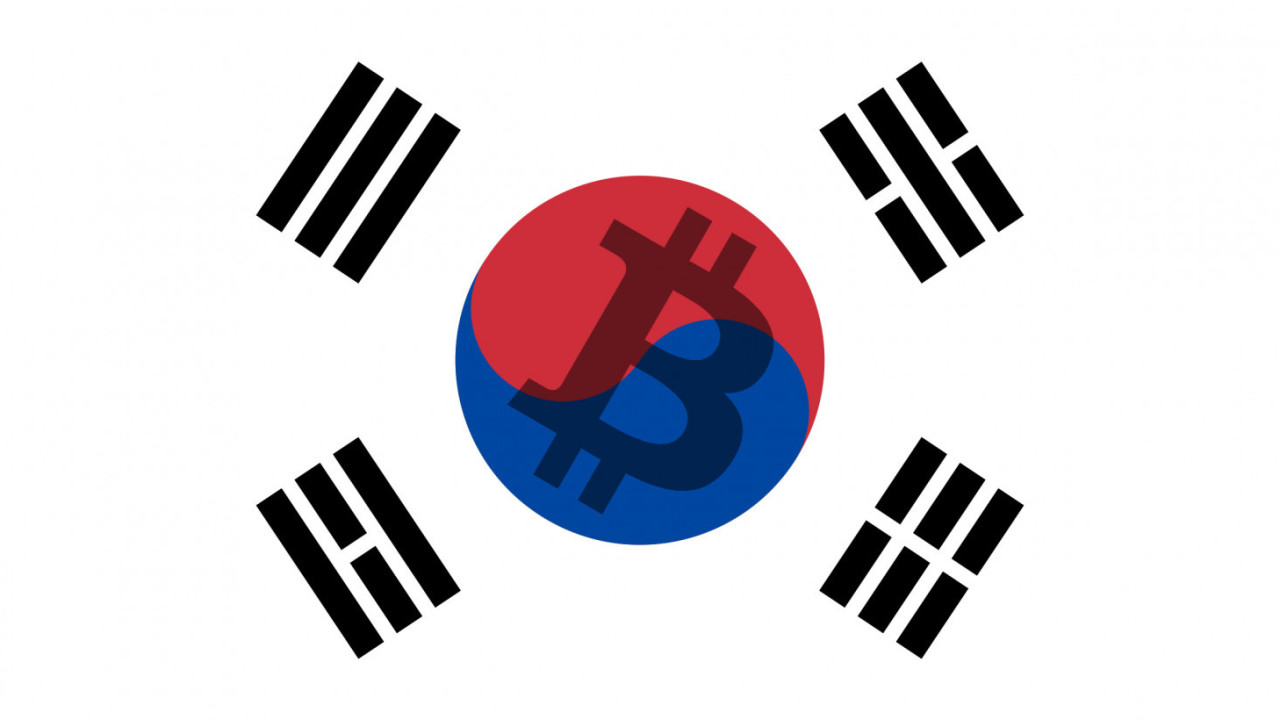 South Korean law enforcement agencies are raiding local cryptocurrency exchanges to look into tax evasion, while the government is simultaneously considering banning the trade of virtual currencies there, reports Reuters.

Unsurprisingly, the value of Bitcoin BTC has taken a hit in light of the news: Bloomberg noted that it dropped by 10 percent to just under $13,000; at the time of writing, it’s now up a bit at $13,524 according to Coindesk.

Reuters reported that Korean exchange Bithumb and Coinone’s offices were raided this week.

The government could make things very difficult for investors in South Korea going forward. Justice minister Park Sang-ki said the government is working on a bill to ban Bitcoin trading on domestic exchanges, citing “great concerns regarding virtual currencies.” However, the process could take months, as it requires a majority vote in the National Assembly before it can be enacted.

It’s possible that the proposal might go through, though. prime minister warning recently that the boom might corrupt the nation’s youth. Back in November 2017, Prime Minister Lee Nak-Yon voiced his concerns about the nation’s youth being corrupted by the meteoric rise of the value of Bitcoin, saying, “If we let things continue, I feel some serious pathological phenomenons (sic) could occur.” Between the raids and the justice minister’s comments, it looks like South Korea is keen on outlawing crypto trading post-haste.

Update: It’s possible that South Korea’s government may not impose a blanket ban on Bitcoin trading in the country, but only seek to regulate activity and clamp down on unlicensed exchanges, according to Ran Neuner, host of CNBC’s Cryptotrader show. In his tweets concerning the raids, he noted that the reports of the nationwide ban stem from fear, uncertainty, and doubt (FUD), and that the audit has to do with the quality of KYC (Know Your Customer) processes.

Just called my counter part in Korea, he says that the reports are FUD. The position is that the Korean authorities are clamping down on unregulated exchanges and exchanges that are not compliant. Further they are auditing the quality of the KYC. A banis not on the cards.