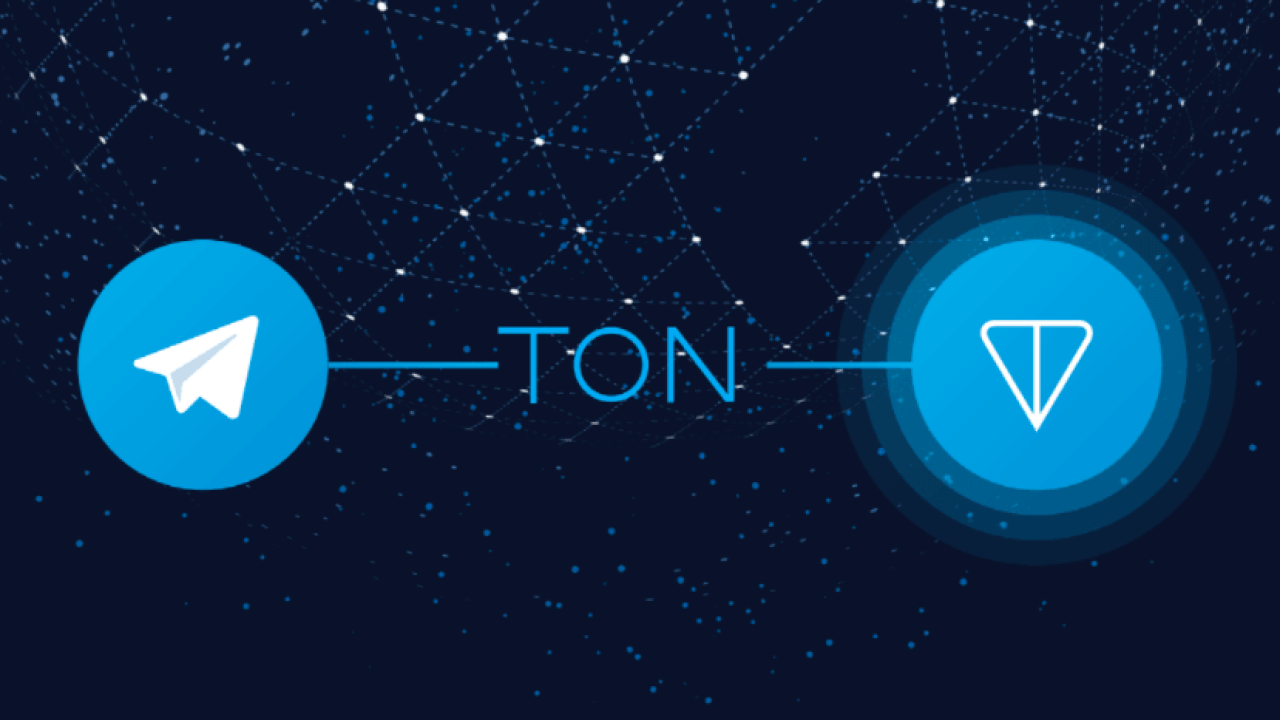 It seems everyone wants in on the cryptocurrency craze – and it looks messaging giant Telegram is gearing up to launch its own initial coin offering (ICO).

Following a report from TechCrunch, Cryptovest has shared a leaked copy of the white paper primer detailing Telegram’s blockchain-powered ambitions. According to the document, the Telegram Open Network (TON) will be a “third generation” blockchain with more efficient transaction and scaling capabilities than current solutions like Bitcoin and Ethereum.

TNW has been able to confirm the authenticity of the white paper leaked by Cryptovest with an independent source.

Here is the leaked document as obtained from Cryptovest and corroborated by TNW:

As outlined in the document, Telegram is aiming to raise as much as $500 million dollars in a pre-sale ICO. The fundraising could begin as early as March this year.

Among other things, the Telegram Open Network cryptocurrency will be used to facilitate payments and microtransactions between its 180 million users.

Meanwhile, Telegram – founded by Russian entrepreneur and VK founder Pavel Durov – is hardly the only messaging platform working on its own cryptocurrency. Rival Kik has similarly announced its own blockchain-powered token, KIN.

Stay tuned for the launch of our new channel, Hard Fork, where we will be taking a deep dive into everything cryptocurrency and blockchain.