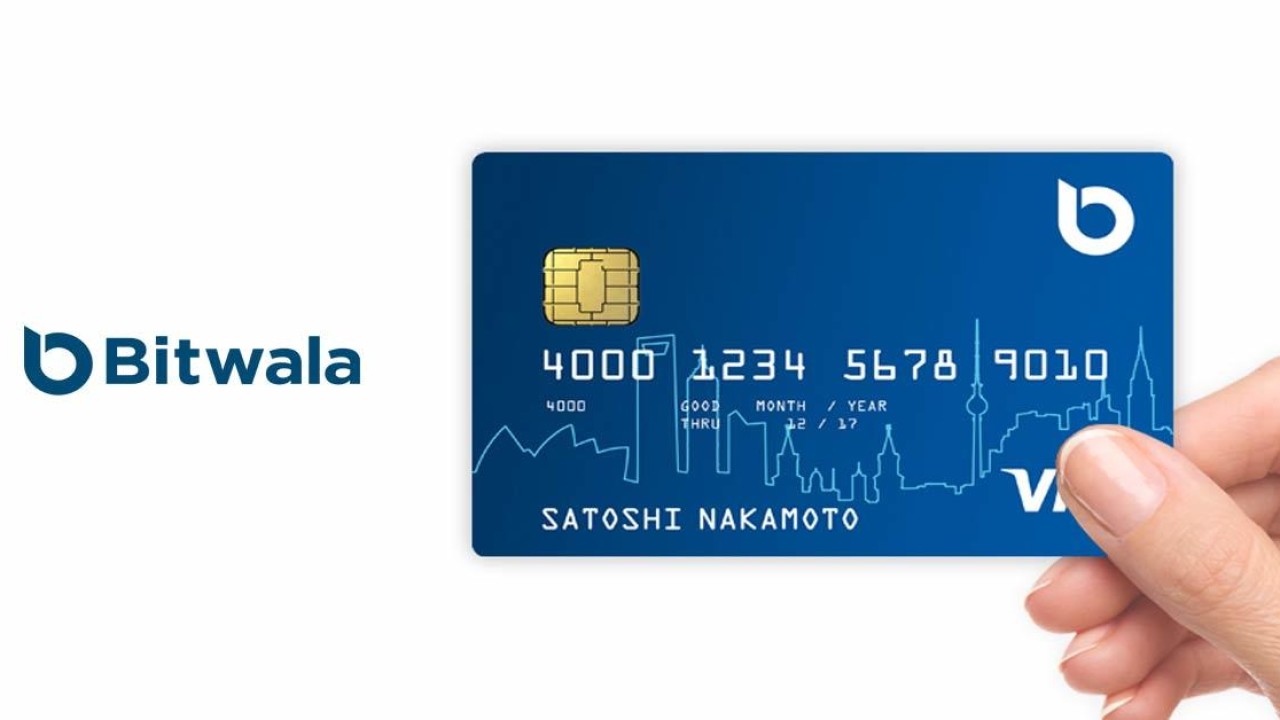 These services allow individuals to spend cryptocurrencies — predominantly Bitcoin — in traditional brick-and-mortar establishments through a debit card issued by one of the major providers, Visa and MasterCard.

Following an announcement from our card issuer on behalf of Visa Europe, Bitwala cards are taken out of operation starting today. Our team is holding an emergency meeting to resolve the issue with the card holders best interest in mind and will make an update shortly.

Unfortunately, our card issuer instructed us to cease all Cryptopay prepaid cards starting January 5th, 2018. All funds stored on cards are safe and will be returned to your Cryptopay accounts ASAP. Sorry for all the inconvenience caused, we’re working on the solution!

Speaking to their customers on Twitter, the affected companies have said the move is the result of actions from their card issuer, who was acting on behalf of Visa Europe.

A tweet from Singapore-based TenX itentifies their card issuer as the Gibraltar-based WaveCrest. It’s not clear if WaveCrest was the provider for all the aforementioned companies. It certainly appears that way though.

#TenX advisory: Following an urgent communication from our card issuer WaveCrest, payments on the TenX card will be unavailable. We are working on a solution and will let you know further details as soon as we have them. We apologise for the inconvenience.

Users of other bitcoin debit card services have reported receiving emails from WaveCrest informing them that they had to close all WaveCrest debit cards with immediate effect. The email says:

“We, WaveCrest, are the issuer of your Visa Prepaid card, which you have enrolled for through one of our program partners. Visa have today instructed us that we must close all WaveCrest issued Visa Prepaid Cards with immediate effect.”

The email goes on to say that the WaveCrest-issued card will no longer function, although the users’ funds remain safe with the digital wallet provider.

A statement from Visa Europe obtained by The Daily Beast reporter Joseph Cox said the action was taken due to WaveCrest’s “non-compliance” with VISA’s membership regulations.

Update: VISA says they've terminated WaveCrest's services due to non-compliance w/ VISA membership regulations. “We can confirm that WaveCrest’s Visa membership is being terminated and that all of its Visa card programmes will be closed as a result.”

TNW phoned the Gibraltar offices of WaveCrest earlier today at 2PM local time. Our calls were not answered, and the answer phone said that the office was closed.

This move has upended a thriving industry, with several major players. It has also had dire consequences for users, many of whom rely on these services for their day-to-day spending. Some users on Twitter are reportedly stranded abroad without funds.

All cards? Even for European customers? Mine stopped working, and I need the money, as I am on vacation and my hotel just canceled my booking because of that. What is the problem? Where is the original announcement?

I'm having a similar inconvenience today, but i have multiple layers of redundancy – btc backed card, ordinary bank card, and cash in 2 currencies. Complete pain in any case.

We have contacted Bitwala, Cryptopay, Wirex, Xapo, and Visa Europe for comment and clarification. If we hear back from them, we will update this post.

We can confirm that WaveCrest’s Visa membership is being terminated due to continued non-compliance with our operating rules. All of WaveCrest’s Visa card programmes will be closed as a result.

Visa has other approved card programmes that use fiat funds converted from cryptocurrency in a number of jurisdictions. The termination of WaveCrest’s Visa membership does not affect these other products.

Visa is committed to the security of its ecosystem and compliance with Visa’s operating rules is critical for ensuring the safety and integrity of the Visa payment system. Our issuers’ card programmes must comply with our membership regulations, as well as all applicable laws.

In its statement, Visa makes clear that this isn’t a crackdown on cryptocurrencies, but rather action against one company that broke its rules. We asked about the circumstances that caused Visa to take action against WaveCrest. If they elaborate further, we’ll let you know.

Update 14:14: A Bitwala representative got in touch. Here’s what they had to say:

The change came very suddenly which gave us no time to properly notify our customers. Right now assuring them is our first priority. The decision also symbolises that Visa, and by proxy other traditional finance corporations, is not willing to service the growing crypto economy. This in turn motivates us to proceed further with our vision of building a crypto first bank which provides a bitcoin debit card with uninterrupted service.