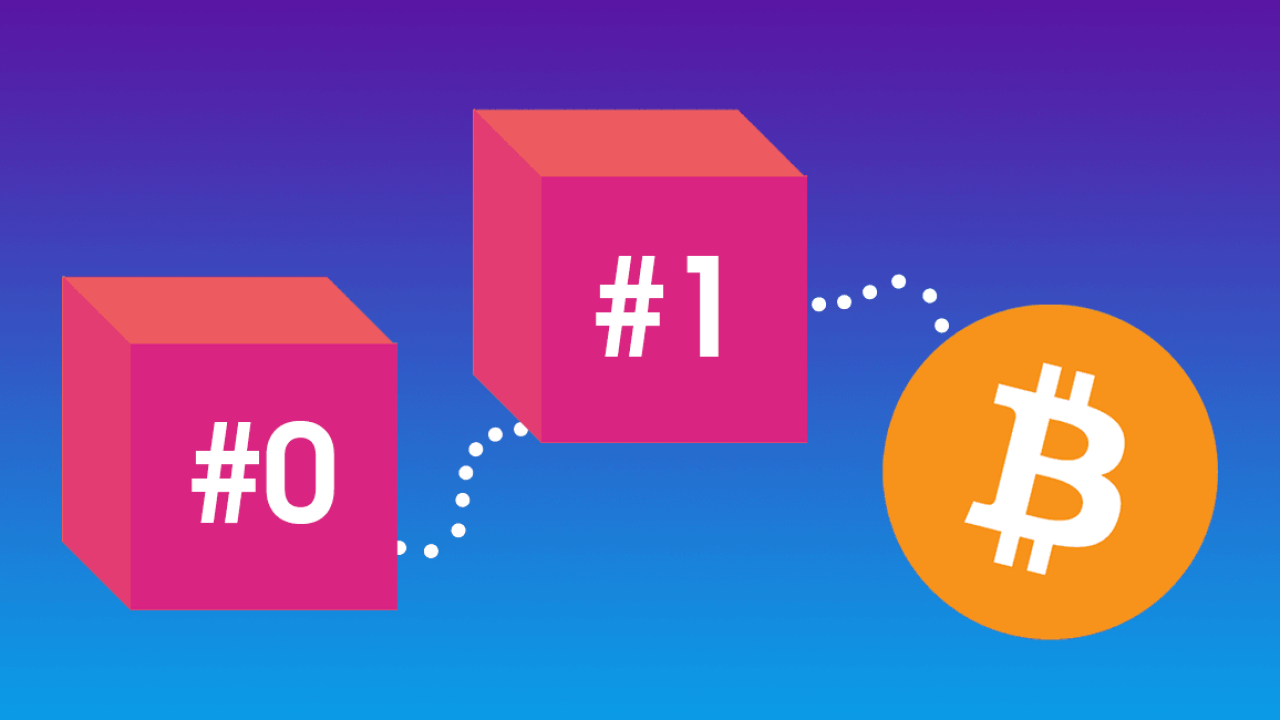 It has been a wild run, but today marks precisely nine years since the cryptocurrency train took off: January 3, 2009 was the day when the Bitcoin BTC blockchain network had its very first block mined – the primordial block #0.

The first-ever transaction was timestamped at 6:15PM (server time) and yielded a mining reward of 50BTC, which is worth approximately $739,312 at the time of writing. It took another six days until the second block (#1) was mined on January 9, 2009.

Since then, the Bitcoin blockchain has mined well over half a million blocks. At the time of writing, #502349 is the last mined block.

Given how much the required electricity consumption for Bitcoin mining has jumped over the years, it is no surprise that – in comparison to #0 – the mining reward for a single block has dropped to 12.5BTC these days.

Still, this is worth a hell of a lot more today than 50BTC were back when it all started.

Since the birth of Bitcoin back in 2009, the cryptocurrency market has experienced tremendous growth, boasting more than 1,000 different digital currencies and a total market cap of $695 billion.

Bitcoin continues to be the leading cryptocurrency, with a staggering market share of $250 billion.