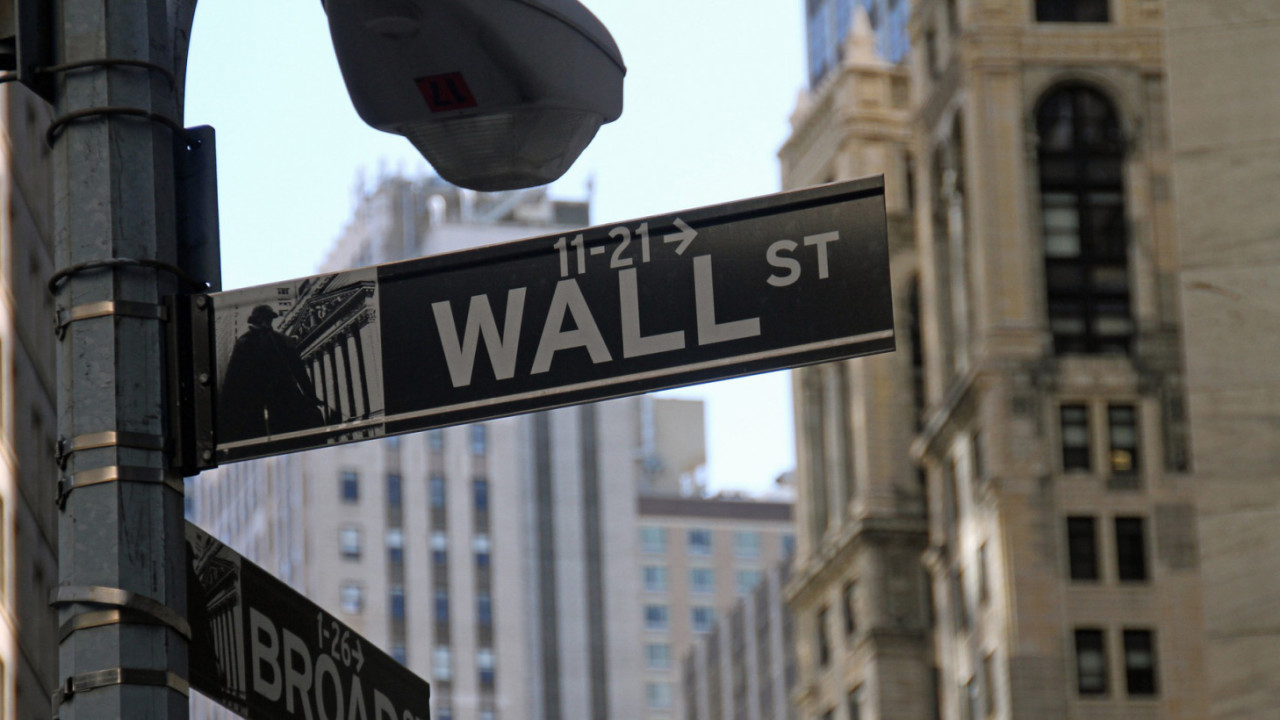 Goldman Sachs is jumping into cryptocurrency with both feet. According to sources familiar with the matter, Goldman aims to have a new cryptocurrency trading desk up and running by the end of June, if not earlier.

Already, the bank is one of the first large players from Wall Street to devote intensive resources to tracking and trading in cryptocurrency, but don’t expect the first mover advantage to last for long. A number of recent moves are beginning to legitimize the volatile currency market, and investors everywhere are taking notice.

It started with the ability to trade futures on Cboe. Under the XBT ticker symbol, investors can now place longer-term bets on the price of the currency, including those that it will decrease in value, called short-selling. Allowing investors to short bitcoin helps to stabilize the market by providing downward pressure when the upstart currency goes off the rails on its massive upward swings.

As for Goldman, it’s not alone in wanting to bring a more traditional approach to the digital currency market.

The Winklevoss Twins first sought to bring legitimacy to Bitcoin back in 2014, with their own exchange-traded fund (ETF). Earlier this year, regulators put the brakes on the idea.

The New York Stock Exchange filed paperwork just yesterday for a Bitcoin ETF that would allow the exchange to track the movement of both new futures markets. Essentially, it would allow investors to place a bet on the currency without jumping through the hoops required to buy it, thus lowering numerous barriers to entry that give traditional investors pause.

For cryptocurrency to gain a foothold with smaller, private investors, it still needs to simplify the process by which coins are bought, sold, and traded.

A San Francisco startup, Bitwise, aims to do just that by providing a passively managed index fund of the world’s top 10 cryptocurrencies. In investing speak, it’s an index or mutual fund in which private investors diversify their holdings across a number of digital currencies while only investing in a single asset — the index fund.

For now, it’s only available to accredited investors, but plans for additional funds are in the works.

Wall Street interest is both a blessing and curse to the cryptocurrency market. On the one hand, gaining acceptance from the most trusted institution in investing adds legitimacy to a market once thought to be for nothing more than dark web drug purchases. Anything that brings trust to the industry increases confidence from smaller investors.

Conversely, it also brings in newfound fears of market manipulation. A single investor can often stir wild price swings in some of the smaller cryptocurrencies, buying to artificially create demand and raise prices, and then dumping the currency only to do it all over again once it bottoms out.

For now, there doesn’t seem to be any concrete proof that this is happening, but Wall Street, when given the opportunity, doesn’t have the best reputation for playing by the rules.

One thing is clear, though, the crypto world will be an interesting story to follow over the coming weeks and months.

Goldman Is Setting Up a Cryptocurrency Trading Desk on Bloomberg