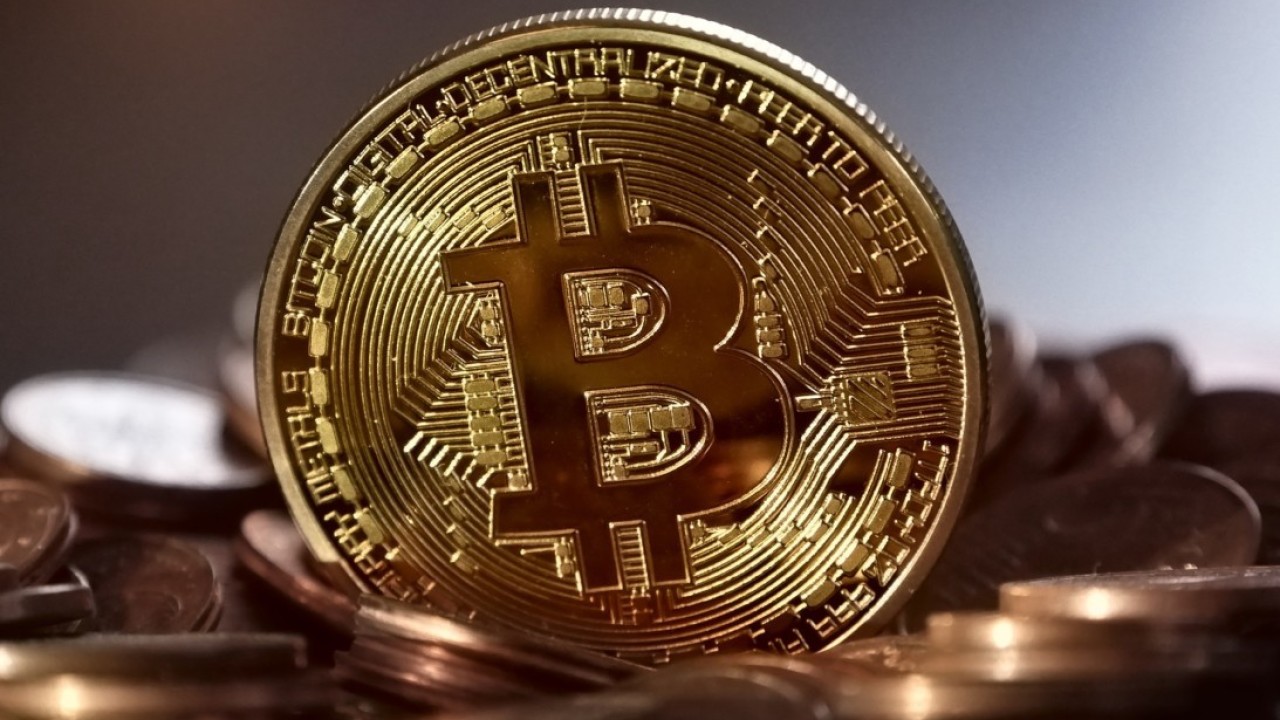 When it reached a high of $19,771 yesterday, Bitcoin BTC made the creator of the cryptocurrency the 44th richest person on the planet – if you go by Forbes’ list, noted Quartz. The problem? Even after eight years since it was launched, we still don’t know who that is.

Over the past few years, many people have been suspected to be the inventor, who goes by the pseudonym Satoshi Nakamoto. The list includes cryptography student Michael Clear, Finnish game developer Vili Lehdonvirta, and even a trio identified by Fast Company.

The closest the world might have got to unmasking Nakamoto was back in December 2015, when businessman Craig Steven Wright’s home was raided by Australian police in Sydney over his taxes.

Wright was identified by Wired and Gizmodo by numerous emails, blog posts and leaked transcripts of legal interviews. Wright didn’t confirm it at the time, but later claimed to indeed be the Nakamoto the world was looking for. He subsequently failed to prove he was the creator of Bitcoin, as he was unable to cryptographically sign the first block of data generated while growing the cryptocurrency – something the real Satoshi would’ve been able to do.

Once again, we’re back to square one in the search for the real inventor of Bitcoin. Whoever they are, Quartz notes that with their estimated fortune of 980,000 BTC, they’d be worth $19.4 billion, and rank above billionaire Saudi investor Prince Alwaleed bin Talal, and below Apple co-founder Steve Jobs’ widow Laurene Powell Jobs.

Of course, with Bitcoin being as volatile as it is, the currency’s value has now dropped to $18,981 at the time of writing – bringing Satoshi’s net worth down to $18.6 billion. That’s still a pretty penny, and it keeps them on the top 50 list, just one position below the Saudi prince, and one ahead of Russian gas and chemical billionaire Leonid Mikhelson. Is now a good time to cash out?