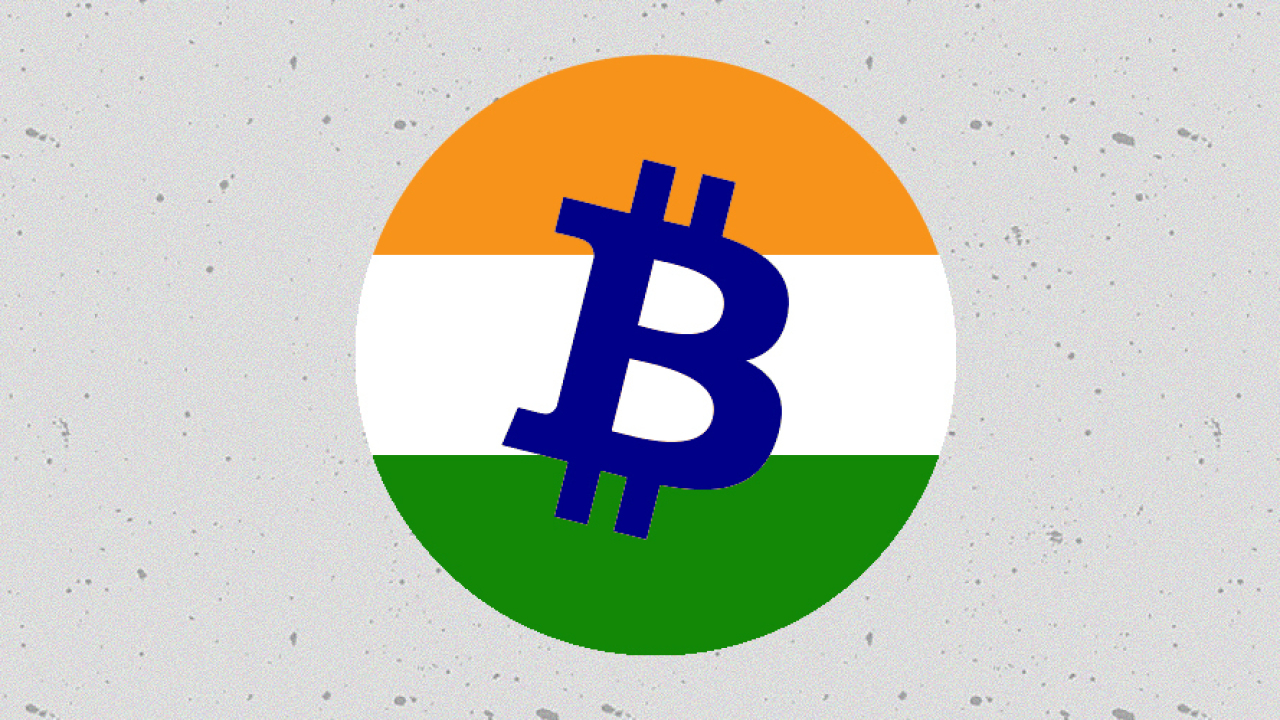 India’s looking to get to grips with cryptocurrencies so it can tax transactions, reports Reuters.

A spokesperson for the country’s Income Tax Department said that the agency has launched surveys in a number of major cities to learn more about how citizens are trading Bitcoin on exchanges, as well as how investors are betting on the currency, and how it might collect taxes from them.

The news comes after reports of the government having set up a cryptocurrency panel, which recommended shutting down dealers of these unregulated and decentralized currencies across the country. However, nothing seems to have come of it so far.

With that, the climate in India seems like it might rain on cryptocurrency enthusiasts’ parade. One of the big draws towards investing in Bitcoin and the lot is that they’re not governed by countries or agencies around the world.

The Reserve Bank of India isn’t altogether keen on citizens dabbling in these currencies, as they aren’t regulated. Their volatility is also a source of concern: since the beginning of November, Bitcoin’s value has jumped from $7,000 to over $16,460 today.

It’ll be interesting to see how India navigates this: as one of the largest developing and fast-growing economies in the world, other countries will likely look to it to learn how they should regulate, and maybe even tax cryptocurrency transactions within their borders.