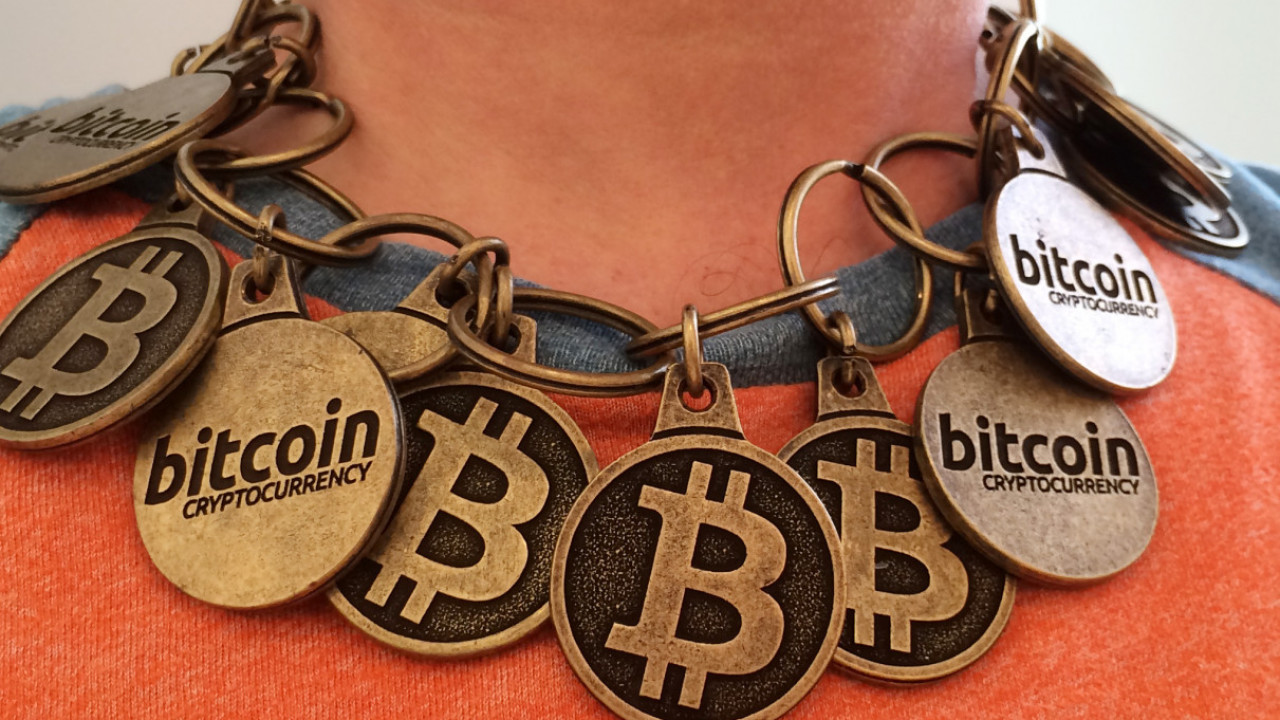 The biggest tech buzzword of 2017 was undeniably “the blockchain,” with startups moving to distributed tamper-proof ledgers, even if they didn’t actually need to. Facebook for cats? Put it on the blockchain. The Uber of ICOs? Blockchainify it (it’s a word, trust me. Or, at least, it will be. Probably).

But it’s not all nonsense. TMT Investments, an AIM-listed venture capital firm with money parked in the likes of Taxify and BackBlaze, just launched the TMT Crypto Fund. This $60 million fund aims to tap the immense amount of wealth and interest in the crypto space, and apply it to rapidly growing blockchain-based startups.

TNW spoke to Igor Shofiot, co-founder of the TNT Crypto Fund. Here’s how he explained it.

“We are taking the traditional VC model and adding the ability for qualified investors (based on the laws of their country) to invest from all over the world, as well as established Limited Partners, in either fiat currency or cryptocurrency. In return they receive tokens both in the fund itself and the fund’s investments.”

You could be forgiven for scratching your head. The VC model is one that’s tried-and-tested, and has been successfully replicated the world over. Why fiddle with something that (by-and-large) works, and has been the rocket fuel behind virtually every Silicon Valley success story?

“This [Crypto Fund] offers a great deal of benefits beyond the classical model, such as more immediate liquidity (usually you have to wait for an exit or IPO for an investment to pay you) and transparency for all parties,” explained Shofiot.

The biggest difference is something that’s often missing from the established VC model: openness.

“Decentralization brings numerous opportunities for disruption, cost-savings, better security, and so on,” Shofiot told us.

“Crypto funds let investors in the fund exchange their tokens for those of portfolio startups, benefit from transparency, trade freely and have a much better cash flow than is offered in a traditional VC model.”

TMT Investments is no sketchy, fly-by-night ICO. It’s based in London and San Francisco. The founding partners have built and scaled several major companies. One partner, German Kaplun, built RBC, which is currently one of Russia’s biggest media houses.

The VC firm itself has been around for a while, and has backed some startups you’ve probably already heard of.

Taxify is probably the biggest; the Uber-rival has enjoyed growth in several African cities, and now has its eyes set on London and Paris. Other big names include Le Tote, DepositPhotos, and Amazon S3-rival BackBlaze.

With the TMT Crypto Fund, the company aims to target high-growth startups involved in the nascent blockchain space.

“We will invest in companies that demonstrate a true ability to scale,” Shofiot explained.

“Real companies, focused in the blockchain space, which of course means far more than simply crypto-currency focused companies. We also look forward to seeing companies that can take the blockchain and apply its abilities to other core areas of our expertise: technology and media, in spaces like cyber security, SaaS, cloud storage, enterprise platforms, financial services, and social media.”

Despite issuing tokens, TMT aims to behave much like a VC when it comes to who it lets invest in the fund. “Only qualified US investors in the US, and only people who qualify to invest under the laws of their respective countries can invest in the fund,” explained Shiofot.

So, what makes an investor ‘qualified’? Money. While an ICO isn’t all that discerning on who can invest, to throw some cash into this fund in the US, you have to have a net worth of either $1 million, or have earned at least $200,000 in each of the past two years.

“We want to make sure that the offering is done in a strict compliance to the US and international law, and since one of the partners, Julian, who is a highly reputable attorney that has structured many blockchain transactions, we will make sure that everything is done strictly by law,” said Shofiot

TMT Investments are smart to focus on the blockchain space. There’s a lot of crap, certainly, but it has the capacity to transform banking, finance, insurance, and other key sectors that require transparency and the immutability of records. It’ll be interesting to see how other VCs follow suit.