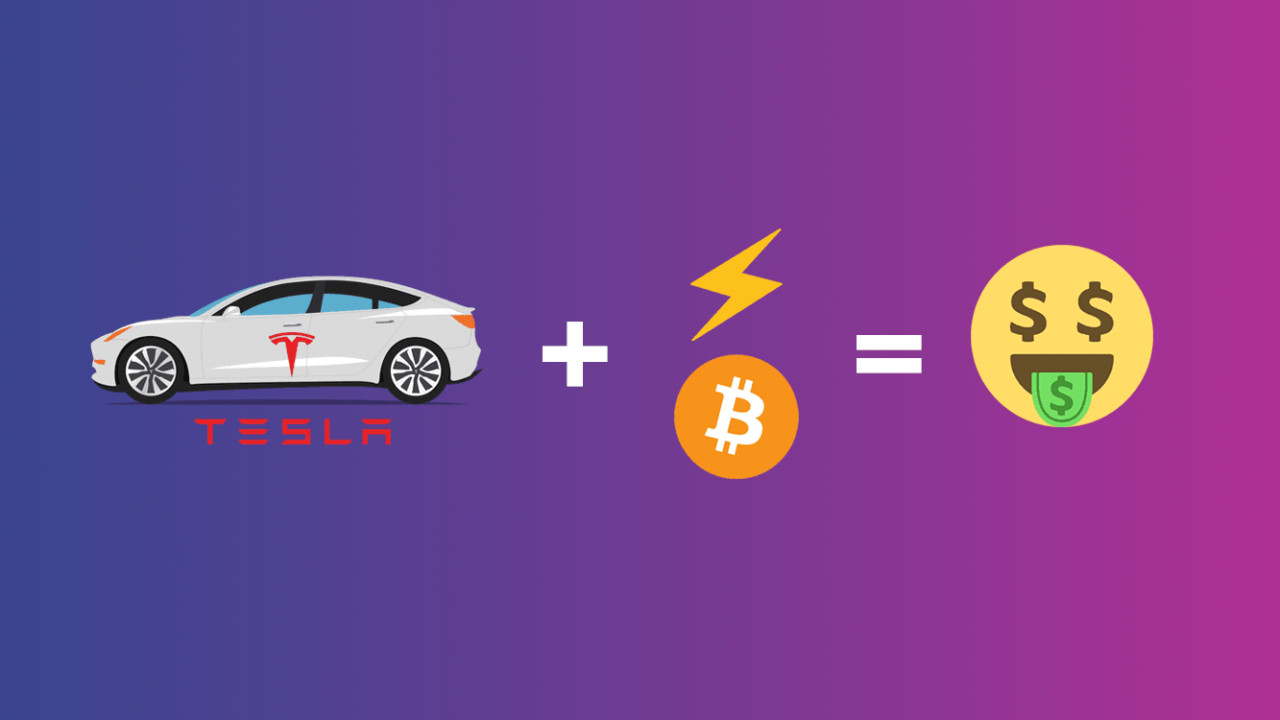 Building a cryptocurrency miner that doubles as a heater is cool, but one inventor has taken the concept of mining to a whole new level. A creative Tesla owner managed to fit a legitimate mining rig inside the trunk of his shiny Model S.

But here is the best part: all the electricity needed to keep the mining rig running is coming from Tesla’s free Superchargers – or so the inventor says. The quirky setup went viral after the inventor took to Facebook group Tesla Owners Worldwide to share images of the Model S-fitted miner.

For those unfamiliar with the term, mining refers to the process of solving series of cryptographic puzzles in order to verify transactions on the blockchain. One of the common issues with mining, though, is that it requires a substantial amount of computing power – which in turn results in bigger electricity bills.

For this reason, miners are constantly seeking for more environment-friendly and cost-efficient solutions. In fact, this is precisely how the idea for the Tesla-miner came to exist.

Another member of Tesla Owners Worldwide jokingly suggested fitting a miner inside a Model S could help avoiding huge energy bills by relying on electricity from the free Supercharger network. Well, someone thought this is indeed a good idea.

Judging by the images, the mining rig in question uses GPUs to solve puzzles. This means that, while it isn’t suitable for mining Bitcoin (which requires ASIC chips), it could mine other cryptocurrencies like Ethereum.

Still, as Motherboard points out, putting a crypto-miner inside your Tesla might not be the smartest idea. According to their calculations, the monthly income you can generate by running the miner from your trunk just about equals the average monthly lease for a Model S (assuming the owner is on one of Tesla’s free Supercharger programs).

Yes, the miner will eventually pay for the Tesla, but you’ll have to keep it running 24/7 for years to get to that point. That is, assuming Tesla keeps its Superchargers free, which might not be the case. Not to mention that – factoring in the heat generated by the GPUs inside – you’ll practically be turning your vehicle into an oven.