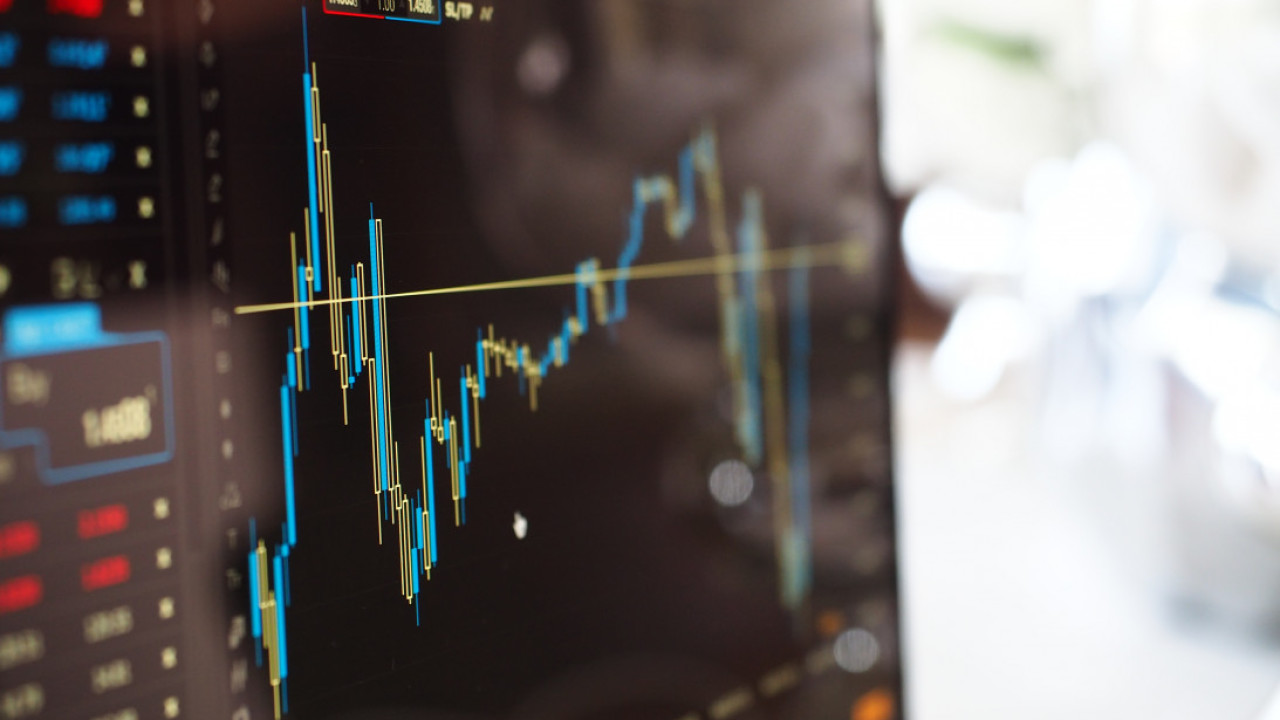 Cryptocurrency exchanges are crashing, Bitcoin BTC is fluctuating like an electrocardiogram hooked up to someone at a pie-eating contest, and the US government is turning its eye on big ticket Bitcoin transactions. It’s a crappy day to be a crypto enthusiast.

Coinbase and Gemini, two of the world’s most popular cryptocurrency exchanges, are both having a difficult time completing transactions over the last few hours.

Reports indicate most users are unable to even log in. If that weren’t bad enough, Coinbase may also be getting demands from US courts to turn over transaction documents. Is this what it looks like when a bubble bursts?

Monitoring: We are implementing a mitigation fix due to an enormous influx of web traffic. We are testing and will … https://t.co/VUGvMayclO

Vast majority of traffic is being served but with slower performance. Our engineering team is actively working on this and should be fully resolved in a few hours

At the time of writing both sites still appear to be having this problem, with users on Reddit claiming that some transactions are being denied due to problems with “banking partner,” while others flat out can’t log in. Yikes.

Now, before anyone panics let’s examine the situation. Bitcoin dropped in value close to the $9,000 mark – losing nearly 2K in a couple of hours – but it’s back up over $10,000 currently. That’s the good news.

The bad news is, according to a tweet from Professor Alan Woodward, a security expert from University of Surrey, Coinbase has been subpoenaed with a request for records of all transactions in amounts over $20,000 between 2013 and 2015.

It’s likely this request indicates we can expect some information in the form of regulatory news (taxes), at least out of California where the document was filed.

There’s not much reason to believe there’s any relation between Coinbase’s inability to process transactions, Bitcoin losing thousands, Gemini crashing, and this legal action. The smart money is on caution.

There’s been a thousand ‘get out while you still can’ scenarios for cryptocurrency (Bitcoin in particular). But for every one of those cases there’s even more people who wish they’d held on.

The fact that Bitcoin is already rebounding from its intraday low seems to indicate the best strategy for now is to wait and see how the rest of the week plays out.

Still, best give your accountant a call to be on the safe side.

We’ve reached out to cryptocurrency experts for comment and will update as we learn more.