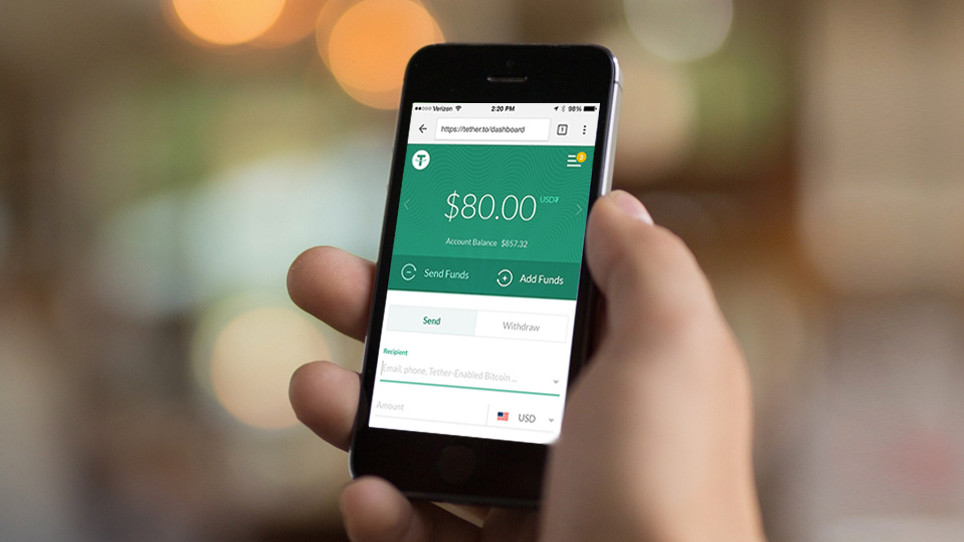 Tether noted in a now-removed post on its site that nearly $31 million worth of tokens were stolen from the treasury in which it stored its dollar-pegged cryptocurrency.

The company said that it won’t redeem any of the stolen tokens, and will attempt to prevent them from entering other exchanges.

While Tether has been able to identify the address in which the hacker is holding those stolen funds, it hasn’t yet understood how the attack took place. As such, it’s temporarily suspending its backend wallet service for partners, and is updating its Omni Core software client to prevent the missing tokens from being used in any transactions.

The company, which offers cryptocurrency tokens valued at US$1 each, has already been under scrutiny for allegedly being owned and operated by the same people who run Bitfinex, a British Virgin Islands-based Bitcoin exchange that’s been hacked in the past.

It’ll be interesting to see how the cryptocurrency community reacts to this news as more details come to light. We’re keeping an eye on this, so stay tuned for more as it happens.