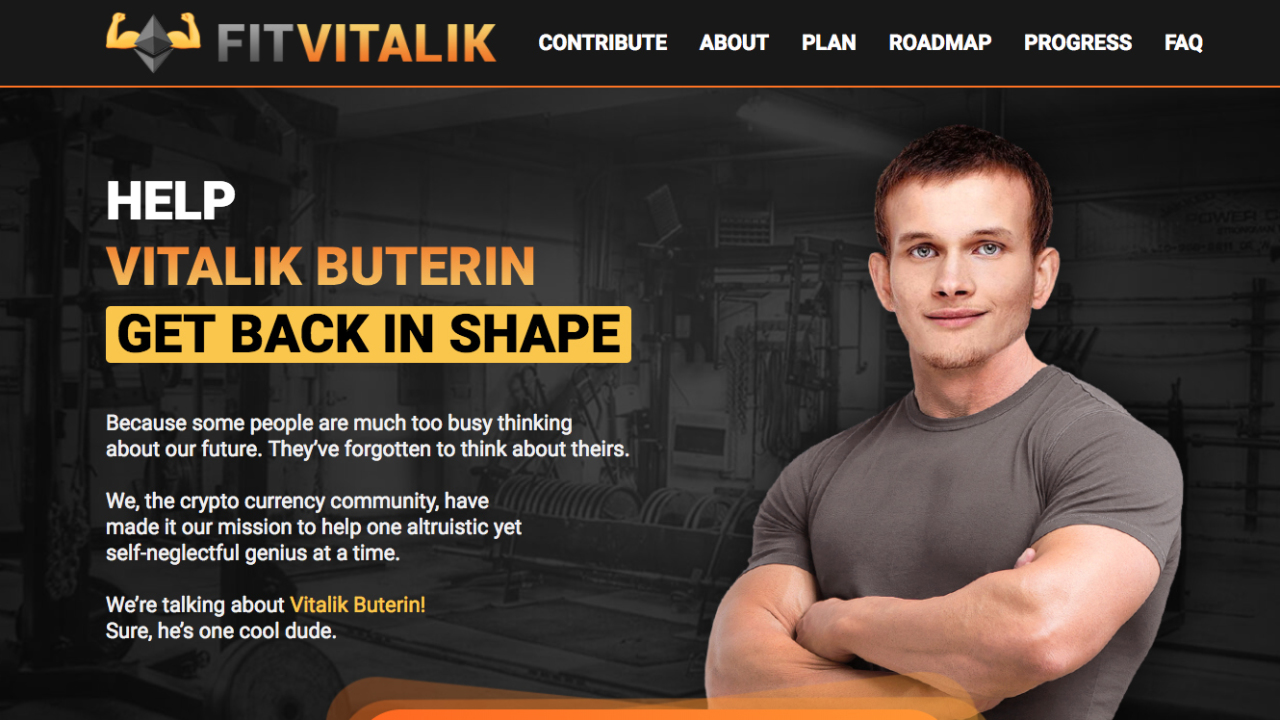 We have reached the peak of initial coin offerings. Mocking the recent ICO mania, an opportunistic entrepreneur has launched a new coin offering that is raising funds to help Ethereum ETH founder Vitalik Buterin “get better health and become a fitter person.”

“Because some people are much too busy thinking about our future… They’ve forgotten to think about theirs,” the FitVitalik page reads. “We, the crypto currency [sic] community, have made it our mission to help one altruistic yet self-neglectful [sic] genius at a time.”

All funds amassed during the coin offering will go towards getting Buterin a gym membership, a personal trainer, and a healthy diet. The FitVitalik team says that, as long as he meets his “goal to get into shape,” the Ethereum founder is free to choose a gym and a coach of his choice.

The only limitation is that he never splurges out more than $4,000 from the FitVitalik fund per month.

Much like any other “legitimate” initial coin offering, FitVitalik has provided prospective investors with an inspirational mission statement and a scientifically-proven roadmap to success.

“A lot of people are concerned about Vitalik’s health and this ICO will change his future,” the FitVitalik agenda reads. “We need more cool stuff from Vitalik, we need healthy Ethereum and we need healthy leader that will create more products and will finally make Ethereum get to the moon.”

The FitVitalik management has also taken the steps to promote its ICO on all popular cryptocurrency discussion boards and online venues, including Telegram, Facebook, Twitter, Reddit, and the quintessential BitcoinTalk. So you know all they do is absolutely “legit” and by the book.

For those considering this once-in-a-lifetime investment opportunity, the FitVitalik ICO kicks off this weekend on November 25. It will run for 14 days or until it has successfully hit its hard cap of 2,000 ETH.

All goofing-around aside, Buterin has established himself as one of the most influential and respected figures within the cryptocommunity, with numerous supporters crafting fan art to pay homage to both him and Ethereum.

In fact, Buterin fan art is quite popular on Reddit – though FitVitalik does really take this trend to a whole new level. 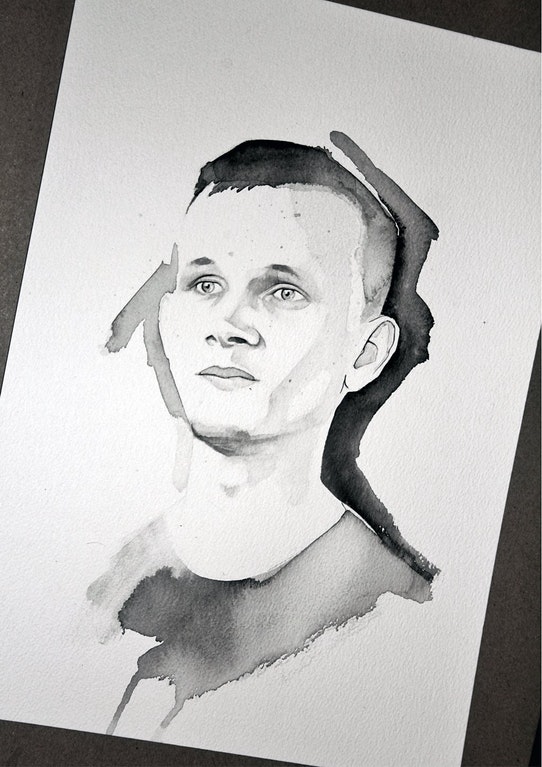 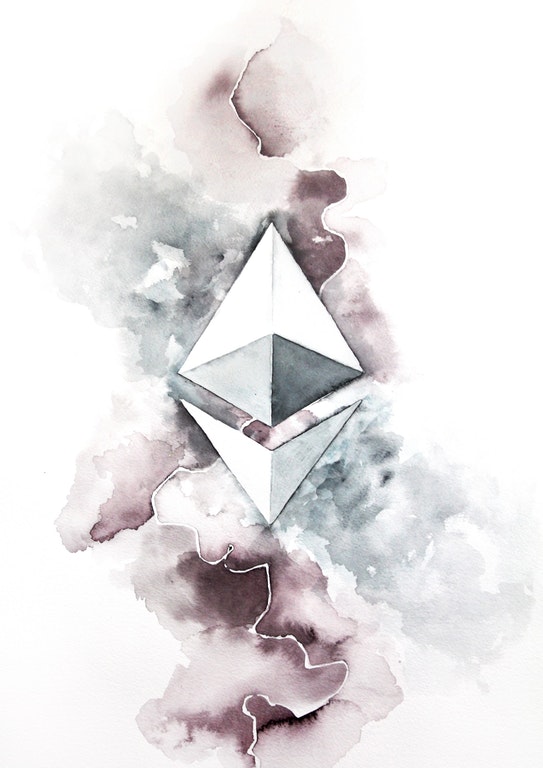 Head out to FitVitalik here to check out the full page. It’s pretty funny.