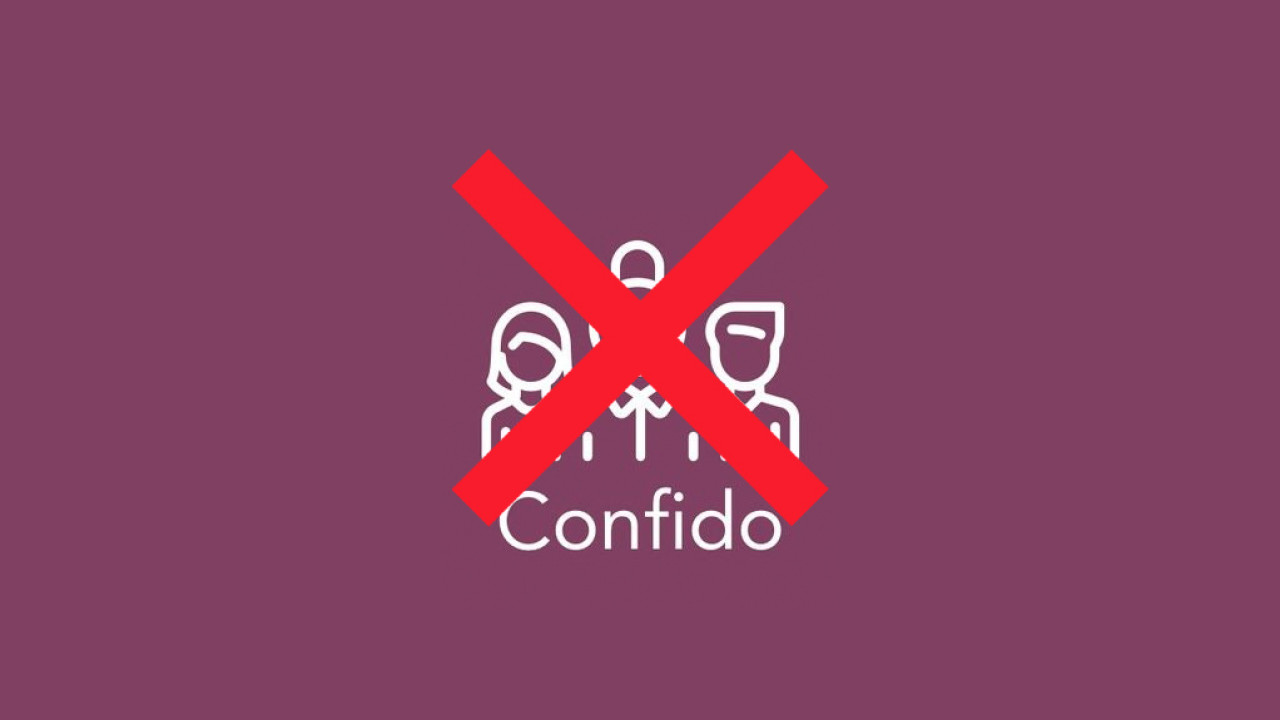 It seems yet another fledgling cryptocurrency startup has pulled a Houdini. Distressed traders are flocking to Reddit to warn fellow cryptoenthusiasts that up-and-coming startup Confido, which recently raised $374,477 in an ICO, has vanished out of thin air.

The company, which promised to bring a new decentralized trustless payment solution for online shopping, has suddenly taken down its website. Coincidentally, yesterday Confido suffered a 90-percent drop in value after informing investors a legal issue will halt development of the project indefinitely.

In fact, its channel still shows Confido’s original promo video – the same clip use to promote its ICO. Here’s the full video, which the company took down after our coverage:

The company had listed four members of its team, including founder and CEO Joost van Doorn, but as many Reddit sleuths have since pointed out, their social media profiles appear to be fake; and nobody has since been able to verify the identities provided are indeed authentic.

As you could expect, van Doorn has since purged his personal Facebook profile.

This is hardly the only cryptocurrency company to disappear over the past few weeks. In another dodgy development, popular Bitcoin lending investment platform, BitPetite, suddenly went dark at the end of October, leaving thousands of investors empty-handed.

The most disturbing part is that it is unlikely Confido and BitPetite will be the last startups to give the cryptocurrency community a bad name.

Watch who you trust your money with: all that glitters is not gold.

Update: Following our coverage, Confido wiped its YouTube account, along with the promo video we had attached in this piece. We have since updated the post with a re-uploaded version of the same clip.