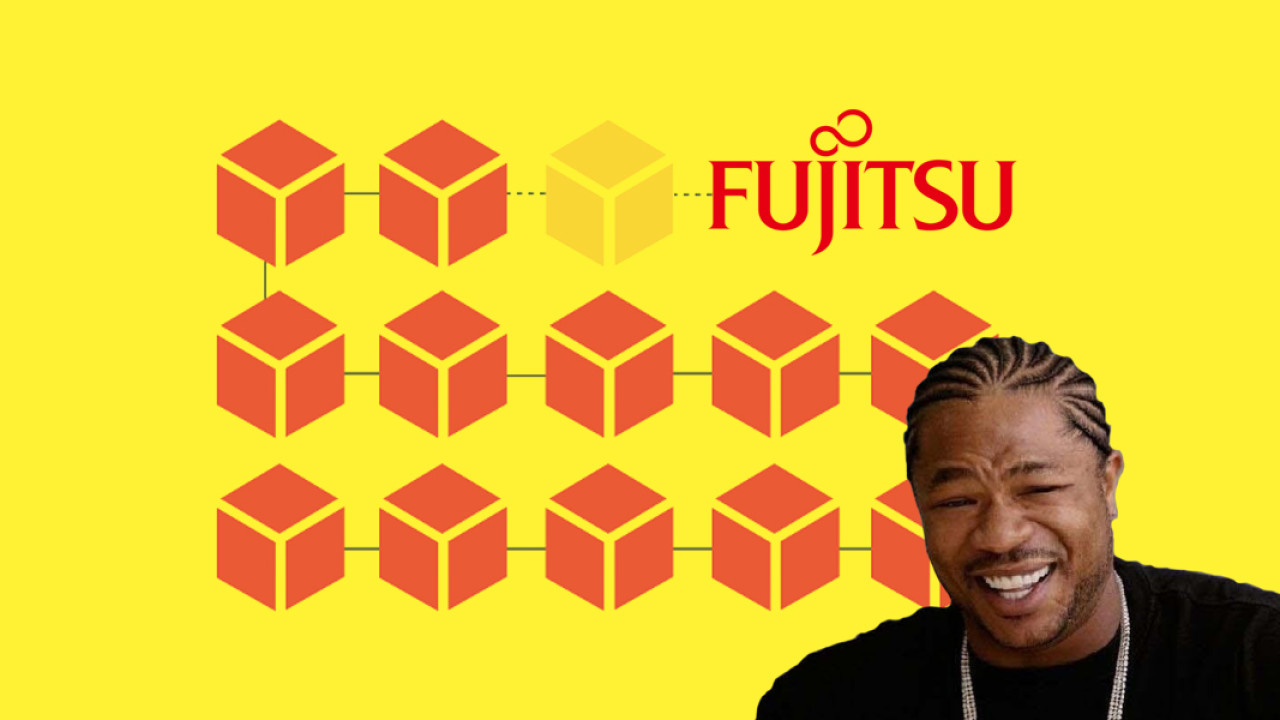 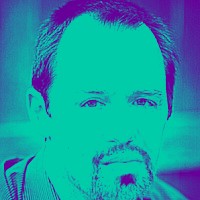 The payments system intends to provide a means for different cryptocurrency networks to interoperate with each other.

In a statement, the company said that there is an increasing number of activities around digital currency exchanges and initial coin offerings (ICO).

“Settlement between virtual currencies managed using Blockchains [sic], however, requires a reliable application to handle the currency exchange processing at the boundaries between the Blockchains [sic], and ensuring transparency in this process has been an ongoing issue,” the company said in the announcement.

According to the Fujitsu, the payments technology can resolve the issues surrounding such transactions by inter-connecting multiple blockchains and executing a single transaction process that can be automated.

Part of Fujitsu’s description of its new product reads:

Fujitsu also revealed that it plans to commercialize the technology starting 2018. However, the company claimed that this will depend on the results of additional testing and development of the product:

Fujitsu Laboratories will continue expanding this technology beyond currency exchange to areas such as high-trust data exchanges between companies and contract automation, while also continuing to conduct trials in a variety of fields, with the goal of commercialization in fiscal 2018 and beyond.

Fujitsu is one of the many companies looking to explore the commercial applications of blockchain technology. Earlier this year, the Japanese tech giant partnered up with banking associations to explore how blockchain can be used in the banking system.