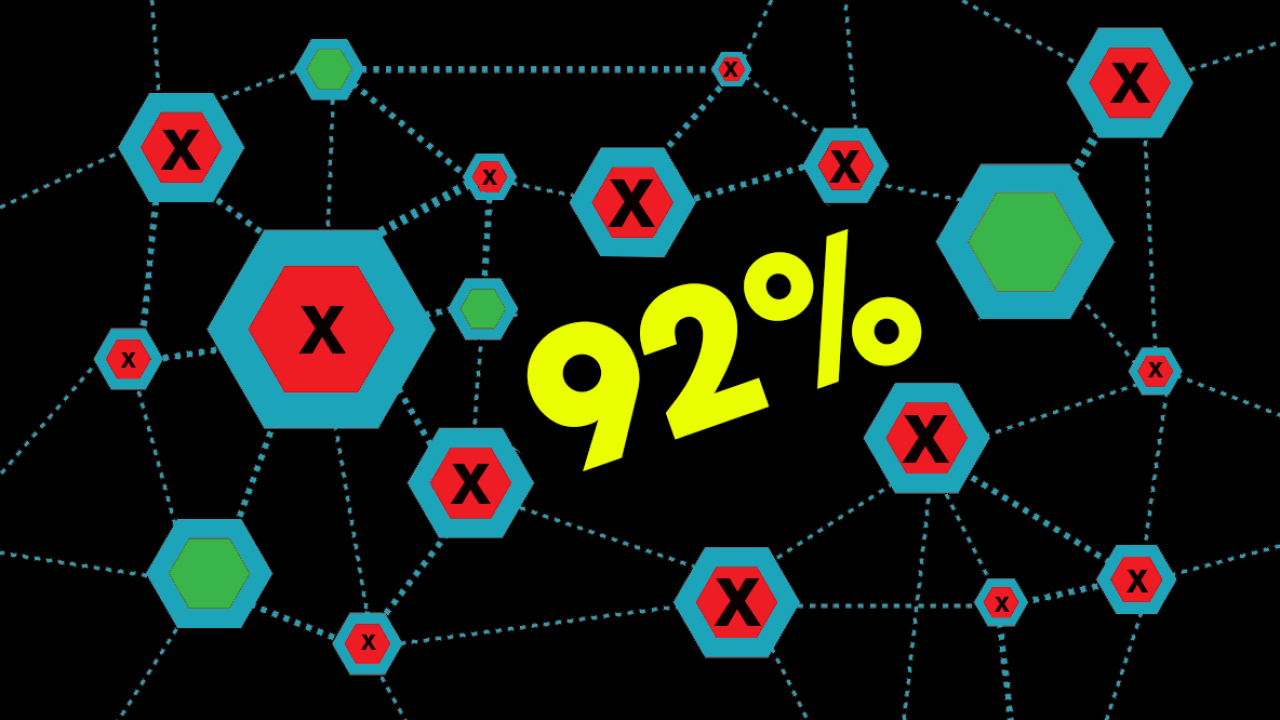 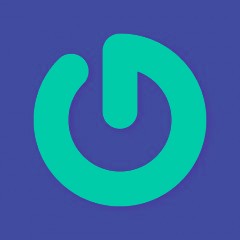 Consulting heavyweight Deloitte claims that over 26,000 new blockchain-based projects were launched on GitHub in 2016. GitHub is a development platform that houses codes for more than 86,000 blockchain programs, including large projects such as Bitcoin.

In its report, titled Evolution of Blockchain Technology: Insights from the GitHub Platform, Deloitte claimed that the number of blockchain projects by both organizations and individual users at the development platform in 2016 is the biggest so far.

By comparison, there are less than 15,000 initiatives that were launched in 2015. Meanwhile, in the first half of 2017, there were almost 25,000 projects that were logged on the platform.

According to Deloitte, the majority of the projects, however, have become inactive in the long run and only eight percent are active so far.

The stark reality of open-source projects is that most are abandoned or do not achieve meaningful scale. Unfortunately, blockchain is not immune to this reality. Our analysis found that only eight percent of projects are active, which we define as being updated at least once in the last six months.

Based on the said report, the leading cryptocurrency Bitcoin has unsurprisingly posted the most number of activities, with 627 total contributors and almost 12,000 followers. Go Ethereum (Geth), meanwhile, has attracted 149 contributors, as well as 5,603 followers so far. Geth is a software client that is maintained by the nonprofit group Ethereum Foundation.

The report further claimed that organizations specializing in blockchain are “a positive differentiator” as 15 percent of the projects developed by them remain active.

Meanwhile, only seven percent of the initiatives launched by users are active. The report also showed that San Francisco has the most number of GitHub repository owners, followed by London and New York.