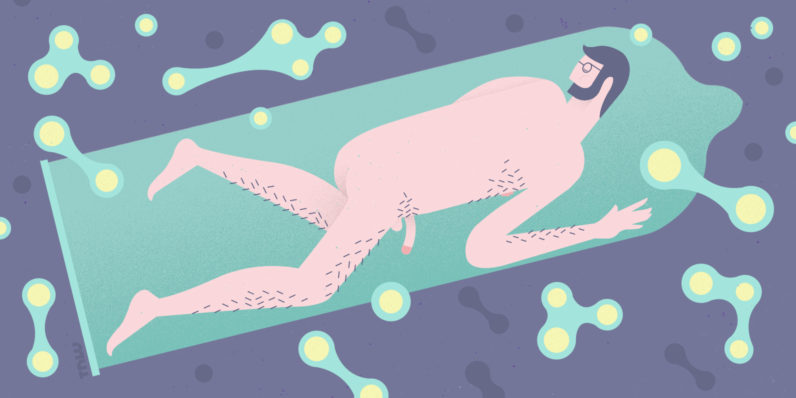 “What have you been looking at?!”

That’s normally the question asked when a friend is slammed with a virus on their PC.

But besides responding to battles at hand, there are other steps the adult entertainment industry is implementing.

Malicious advertising – dubbed malvertising – is one of the most common sources of computer viruses.

Online advertising networks use cookies and other user data to target the flash and banner adverts users see on webpages. Unfortunately not all ad networks apply the same guidelines.

That means that for every advertiser obeying the rules, there are third-party peeps looking for a good time with your computer.

As a result, companies are taking extra precautions to protect site users.

“Pornography publishers are about half the publishers we work with.” – Marcin Kleczynski, Malwarebytes CEO

In fact, a simple search for ‘iPhone’ is more likely to yield a potentially unsafe site.

Key events, such as the Super Bowl and tech announcements like the iPhone 7 could point you towards a site full of malvertising as cheap ad platforms make it easy for malicious content to infect countless computers in the blink of an eye.

Hypertext Transfer Protocol Secure – better known as HTTPS – is an internet communication protocol that protects the integrity and confidentiality of your users’ data.

For example, when a user enters data into a form on your site – either to subscribe to updates or purchase a product – HTTPS protects that user’s personal information between the user and the site.

This move is in sync with major tech firms, such as Google, that have begun domain-shaming some of the most popular websites that either “aren’t encrypted, aren’t encrypted by default, or don’t use modern cryptography.”

As the company’s spokesperson, Alex Hawkins, points out,

There’s no excuse for anyone to be using HTTP without the proper protection upgrades necessary for full HTTPS compliance.

Earlier this year, Princeton University analyzed the top one million websites online to determine which type of site is most likely to track your online behavior. The winner? News sites – sorry, not sorry – followed by arts and sports.

Sites on the high end of the spectrum are largely those which provide editorial content.

In fact, Princeton found that advertising was one of the chief contributors to trackers, with trackers from Google’s DoubleClick and others living behind the curtain on news sites. Those sites also used a healthy helping of analytics tools.

There are plenty of shady people online waiting to take advantage of your vices.