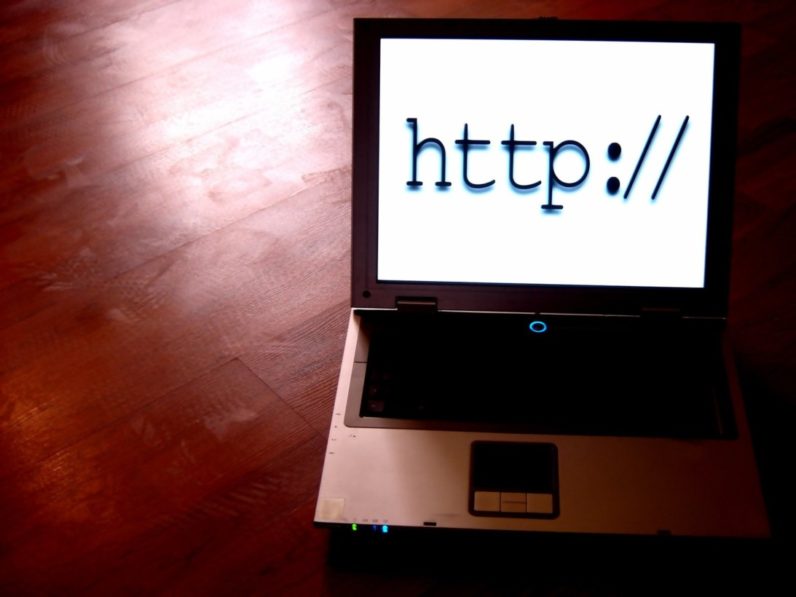 People often use the terms ‘web design’ and ‘development’ interchangeably; however, these phrases have two different meaning. In simple terms, web designers handle the front-end of the website, whereas web developers hand the back-end of the website.

Let’s take a closer look at the difference between web design and web development:

You can think of web designers as experts who transform a story or idea into an attractive and visually appealing design and use the layout of the website to build a good user experience throughout the website.

Their job is to design the feel and look of the website. Just like an architect would come up with a plan for a house before building it, a web designer models the layout of a website before leaving the developing part to the web developer.

Web designers have a challenging job which is usually underrated. They need to keep in mind the aspect of user experience and create an attractive and welcoming platform for users. They are required to use their creativity to change a simple idea into a usable interface and design that attracts the attention of the user. A website is only described as great if a proper design strategy was applied to the first stages of the projects.

Today, web designers are just as important as web developers because, without a good user experience, the development cannot be appreciated by users. Web designers have come up with a plethora of strategic techniques. You cannot just create a beautiful website immediately after thinking or reading about the features or specifications required. You will have to start with the purpose and the focus point of the website. First, you will need to roughly envision the designs before getting down to the design itself. Don’t also forget to start with a draft or sketch of the design.

After sketching, you will move to mock-ups, frames, and the final design. Experienced webs designers build the entire website in design components, incorporating a pixel-perfect layout on typography, icons, pages and other features.

The roles of a web designer

•Building the final layout of a website using tools such as Sketch, Illustrator or Adobe Photoshop

•Use his creative skills in logo design and graphic design

•Identify the best approach to build the best user experience. This includes buttons, layout, images and the overall layout of the website

•Web designers should always be up to date with latest trends in web design. Keeping design consistency made popular by web giants such as Facebook and Google is also important. This helps to make the website’s interface and environment easy to use and navigate since it is familiar to the eyes of many users

•Other important aspects that web designers need to keep in mind are the branding of the website, readability, and typography or the website, and colors to be used.

The role of the front-end developer is to build the interface and provide a layout which acts as the interaction between the user and back-end of the website.

Back-end developers manage the server data. If a website contains dynamic data, it usually requires back-end services. A good example is saving an article in your blog or users providing their personal details when creating an account.

If a website needs data to be saved and accessed later, it means that needs a database connection. Connections in the database are usually made possible through direct connections from the server. Therefore, a back-end developer utilizes server languages such as ASP.NET or PHP, and uses languages such as MySQL or SQL to write database queries,

Roles of a web developer

•Build the real interface on which users will be able to interact with the website. The interface is usually built by front-end developers using languages such as JS, HTML, and CSS.

•Integrated Development Environment (IDEs) can be used by both front-end and back-end developers. These software tools allow developers to code and build the website’s structure

•Web developers can also keep history of what they have previously built. This is very important as it helps them to effortlessly and quickly go back to previous broken version when need to do so arises.

We hope that you now understand the difference between web designers and web developers. You should keep in mind the fact that both experts have important roles to play. However, these roles come with their own challenges in one way or another. Nothing comes easily and developers have to work tirelessly to provide the websites with a good user-interface and one that is fully functional Focusing on one language is the best way to get started. When you take the first step and get motivated, you will experience less challenges. Some people prefer using free website builders, which is good as it saves them the hassle of coding.

Read next: How technology can help save money on travel