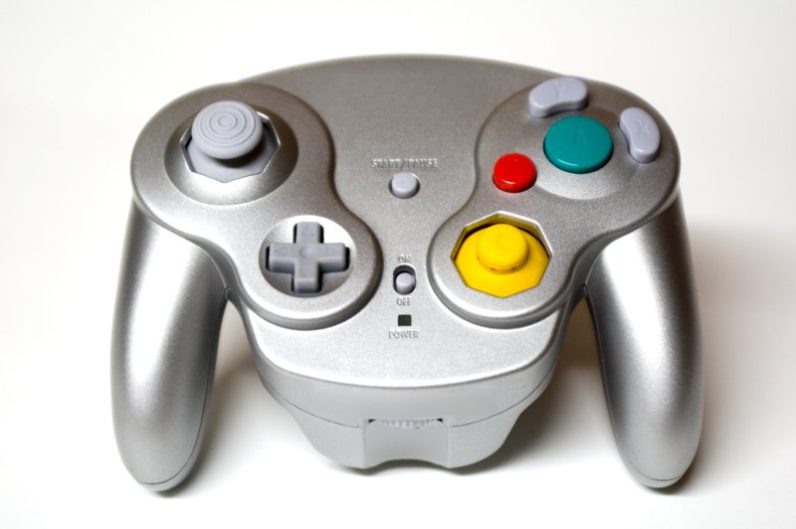 Did you know that almost half of the people in the United States regularly play video games? And that four out of five American households have video game devices? This probably isn’t a huge shock given how popular video games have become over the past few decades, but it might surprise you to know that there are companies out there looking to create economies for gamers to use.

For instance, Steam recently released their Steam Store wherein players of games could sell certain items to other players. These items can range from weapons and accounts to cosmetic and vanity items like in-game clothing or accessories. And before you roll your eyes at the idea of spending real money in order to purchase a virtual good, consider that some folks are making serious money from these sales. For instance, there is a game called Players Unknown that has players selling trench coats for upwards of $200 per item, and they’re selling regularly!

Now, I myself have been playing video games for decades, so this doesn’t surprise me. I remember when I would read about World of Warcraft accounts being sold for thousands of dollars because they had some of the best equipment in the game. But even back then, finding and buying anything for video games took a lot of effort and you weren’t always sure you were going to get the goods you were paying for.

There are thousands of stories of buyers and sellers being ripped off by the other party.

But with the rise of cryptocurrency, Enjin sees the potential to come in and stabilize the gaming economy and give gamers around the world the ability to safely earn money from their in-game activities and also take those funds and use them across platforms and in different games.

Bringing Stability and Consistency to the Gaming Industry

Maxim Blagov, the CEO of Enjin, who runs one the largest community platforms for gamers and is himself an avid gamer, saw that with the introduction of different gaming marketplaces like Steam and Xbox, that the idea of monetizing games and gaming activities was already advancing quickly. But he also saw that the marketplaces were disparate places that didn’t give consistency to the gamers.

Most gamers don’t stick to one game or even one platform. They may start the day playing on their PC and unwind at the end of the day playing on their PS4. But they don’t have a persona that carries across those platforms. And with Enjin, Maxim and Witek Radomski, the CTO for Enjin, are hopng to provide continuity and preservation of inventory and assets across games and platforms.

They’re developing Enjin to also provide the game developers with a standardized solution for creating decentralized items. And they’re using the blockchain to integrate it into all games. This will allow small indy developers (who are growing at a ridiculous pace) to easily provide marketplaces and options for monetization to their users.

And allowing gamers to monetize their actions is something that’s needed since the industry seems to be obsessed with trying to find ways to wring every penny out of gamers. Most games have become Pay to Win propositions which mean that the person who is willing to spend the most money is the one that has the most advantages. But by giving monetization back to the gamers, what will happen is they will now be able to make money from their activities and can pump that money into their personal wallets or back into the game in order to gain advantages.

To facilitate their goals, they’re holding an ICO from October 3rd through October 31st. They already completed their presale, think of it as friends and family around and were able to raise over $12 Million dollars. Through this ICO they’re aiming to raise the funds to deploy their platform and their new gaming economy. You can find out more about their ICO on their website.

Read next: Employer Demanded Skills and School Grad Skills: Why the Huge Gap?