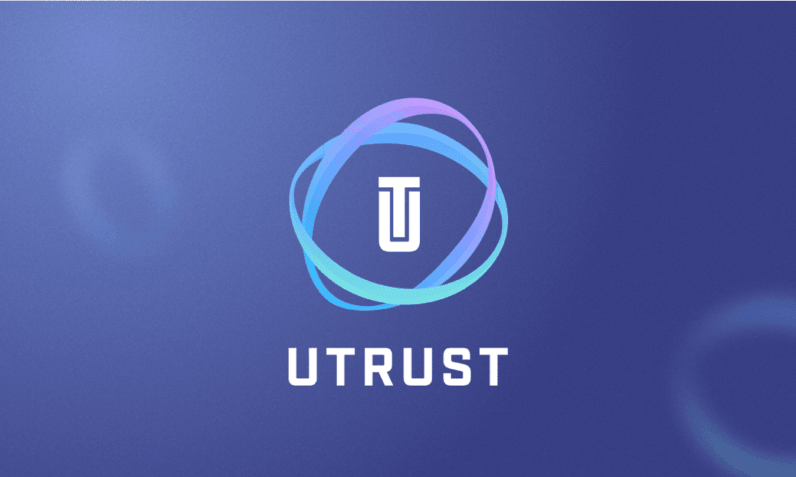 The Fintech industry is seeing a skyrocketing amount of adoption via blockchain based payment platforms, which could one day replace bank based transactions entirely.

Of course, the cryptocurrency market collectively surpassed PayPal at an earlier date, but Bitcoin singlehandedly overtaking PayPal shows the heightened interest in a payment method with more security, faster transaction speeds, and an unprecedented level of convenience only made possible by using blockchain technology.

Other advantages that attract firms to blockchain technology is the transparency of transactions, allowing companies to comply with any AMC and KYC regulations, as well as the decentralized nature of cryptocurrencies, providing redundancy and reliability to critical operations.

40 banks around the world are investing massive amounts of resources and time in understanding the unrealized potential of blockchain technology, in order to better integrate it into their own

While Bitcoin is a good example of a step up from traditional platforms, UTRUST is a Swiss-based startup, specialized solely for payments. UTRUST looks to become the PayPal of the digital currency market, aiming to offer the first cryptocurrency payment platform with integrated customer protection mechanisms.

“UTRUST aims to create an infrastructure that provides the benefits of fast, secure, convenient, and inexpensive cryptocurrency transactions alongside the world’s first cryptocurrency payment protections. Our goal is to democratize the world of altcoins and Blockchain technology to ensure that anyone can benefit from instantaneous, transparent and cost-effective transactions, irrespective of where they live and level of education”.

UTRUST needs capital in order to achieve this ambitious goal of being the de-facto payment platform within the cryptocurrency realm, which is why they are offering an ICO in October.

10% of the 1 billion token supply has already been sold to private investors, another 5% distributed during the pre-ICO, and 70% up for grabs during the ICO. 5% will be for bounty and marketing, and the last 10% will be used to dilute by 2% per year for the next 5 years.

The private investor sale raised $2,000,000, and the pre-ICO raised a further $1,500,000, with both selling out relatively quickly, a strong indicator for the services UTRUST aims to bring to the global front.

The token will run on the Ethereum blockchain, under the ERC20 protocol, and will be sold at a price of $0.065 USD per token. There’ll be a maximum crowdsale of $49 million USD, with Bitcoin and Ethereum the only accepted payment methods.

Majority of the funds will be used towards the development of an API for merchant marketplace integration, a client wallet frontend, as well as the dispute mechanism back end.

Tokens are expected to be issued to all participants 2 weeks after the ICO concludes but subject to any legal, certification, or regulatory compliance.

Additionally, UTRUST promises investors a dynamic burn of the fee, through a buyback program where UTRUST tokens are purchased at market rate. A max cap on this burn rate is implemented as well, to keep the market in equilibrium.

More information about UTRUST can be found on the UTRUST website and in the Whitepaper.