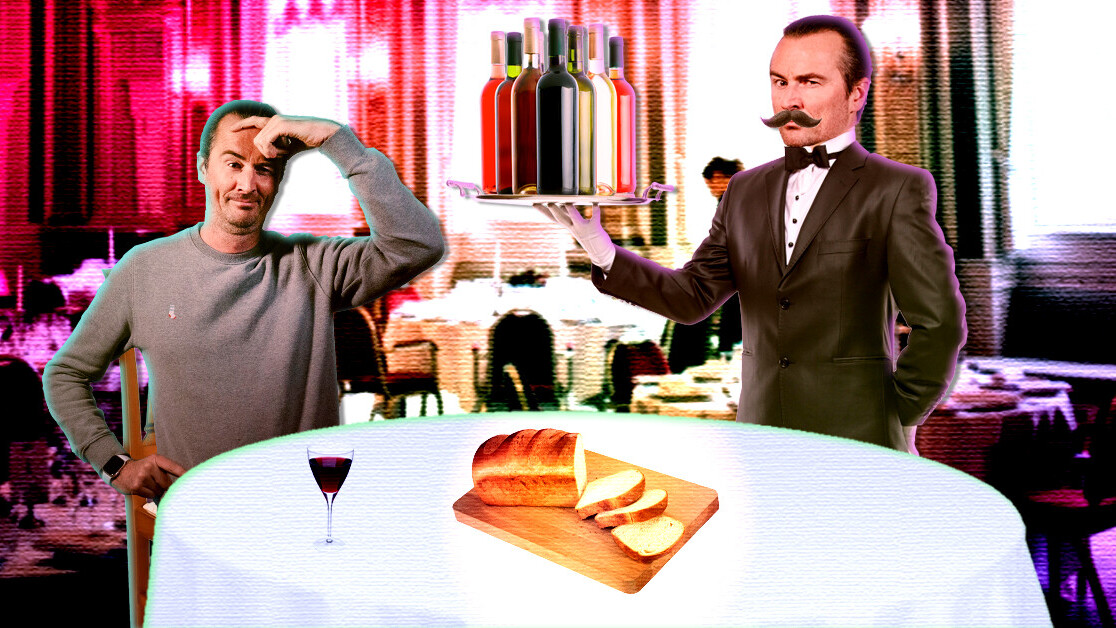 My daughter is currently working in a restaurant, thus getting a crash course in economics, problem-solving, planning, and social behavior. While she’s learning new skills — I’m listening. Recently she educated me on the true power dynamics of waiting on people.

At first, I thought it would be pretty simple: a waiter serves the guest, it’s clear who is paying whom, so it’s pretty clear who’s in charge and who isn’t. But my daughter opened my eyes to just how wrong I was — it’s much more interesting than that.

Yes, there is a power differential, my daughter explained patiently, but it’s actually the opposite of what you’d expect. The waiter is the one in charge and who’s dominant — because when they aren’t — the guest’s experience suffers and becomes unpleasant.

Wait… why is that? Basically, my daughter continued, it comes down to providing a secure environment where the guest can feel safe and comfortable. As a waiter, you need to take charge, dominate the conversation, and not show any doubt or fear.

If you do, the guest will feel superior to you, which is a problem for everyone. Being superior means the guest now has the responsibility to lead the interaction, and that’s not what they came here for. A guest wants to sit down, relax, put themselves in your hands, and be taken care of.

It might make you feel superior as a guest if you have to pay attention to things because the waiter isn’t, but it definitely won’t make you more comfortable. You came here to relax, focus on the people you’re with, and get tipsy on the excellent wine — not to take charge and have responsibilities.

Obviously, I paid attention to my daughter’s lessons because there are many interesting power dynamics going on in every company.

You might think you’re in charge as a CEO because you’re paying someone. But if you’re being honest with yourself — aren’t you actually doing that so they can take control and ownership to give you the comfort of knowing you’ll have one less thing to worry about?

The common wisdom is you should hire people smarter than you, so you will have to trust their judgment and have them tell you what needs to be done. Even if you’re their boss.