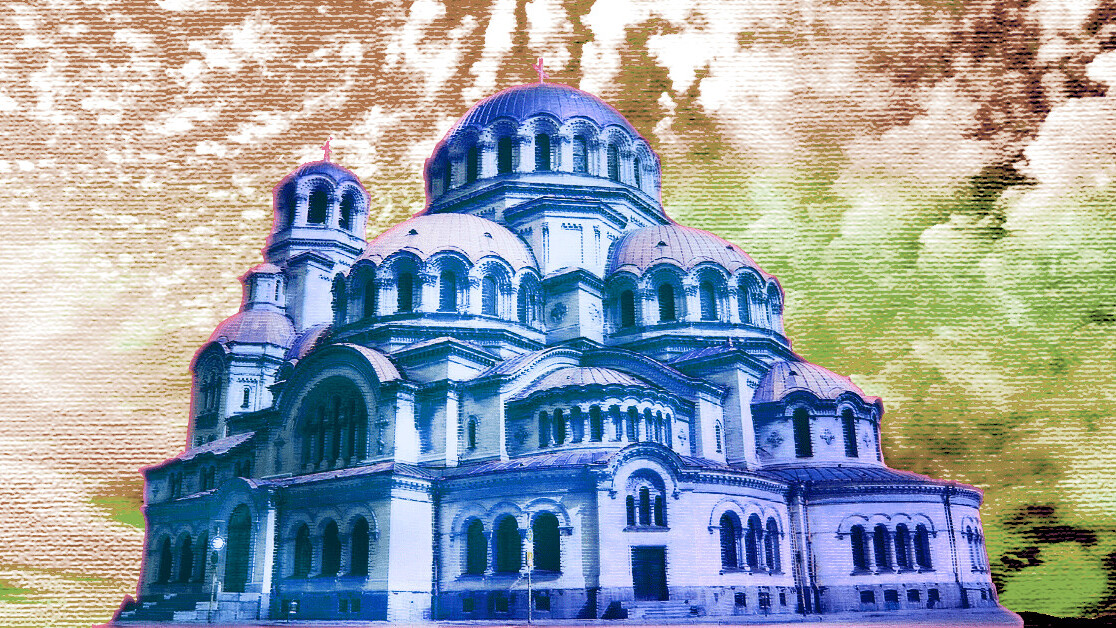 Bulgaria is yet to produce a tech unicorn, but that doesn’t mean its startup ecosystem should be overlooked.

Over the past decade, Sofia’s startup scene has flourished — even if it’s noticeably absent from the top positions in most tech rankings.

“Sofia is not London, Paris, or Berlin — but it has an excellent shot of coming right after them,” says Svilen Rangelov, the co-founder and CEO of Dronamics, a Sofia-based startup seeking to democratize airfreight.

“Just thinking about how much has been achieved with so little in just one decade, I really believe that in another 10 years, Sofia will be competing for the top three in Europe — and will certainly be in the top five with Tel Aviv,” Mr Rangelov adds.

From communism to capitalism

According to Invest Sofia, which helps foreign companies and entrepreneurs start up in the city, Bulgaria birthed around 2000 startups between 2013 and 2018.

The rise of entrepreneurship in Sofia is particularly significant given Bulgaria’s long-winded transition from communism to capitalism, Mr Rangelov explains: “Ten to 15 years ago, if you were young, talented and ambitious in Sofia, it was most probably the exception. Because the post-communist transition had taken too long, the economy was decimated and the brain drain was brutal.”

[Read: Micromanaging sucks — especially when it’s about your ‘Zoom shoes’]

The demise of communism in Eastern Europe in 1989 paved the way for much needed economic and political change, but it took time for countries such as Bulgaria to catch up with their contemporaries.

Luckily, additional progress was made in 2007 when Bulgaria joined the EU. As a result, multinational businesses opened offices in the country and created jobs that would help attract and retain the nation’s talent. Bulgaria’s famously low flat tax rate may have also played a part in attracting businesses and individuals.

“So now, if you’re young, talented, and ambitious in Sofia, you’re either founding or working for a startup.”

Brain drain now seems to be a thing of the past. “There are quite a few founders that have lived abroad and have come back, and quite a few foreign founders are moving here as well, confirming Sofia’s advantages over some of the bigger hubs and contributing to the brain regain that has helped the whole ecosystem grow quicker than any other place in the region,” Mr Rangelov adds.

Struggling beyond Series A

Although the shift towards entrepreneurship is a sign of the times, it’s worth noting that Bulgaria’s startup fabric is far from homogeneous. The vast majority of businesses, according to Mr Rangelov, operate in the software space — and there’s a clear dominance of business-to-business software-as-a-service products.

Sofia is also making waves in financial technology. Cash Credit, which works with mobile network operators to offer microfinancial services to mobile subscribers; and Phyre, a mobile app which transforms a user’s phone into a wallet, are both based in Sofia. In fact, such is the city’s prowess in fintech that fDi ranked the country’s capital as the most cost effective fintech city worldwide for 2019/20 — beating the likes of Vilnius (Lithuania) and nearby Bucharest (Romania).

Sofia’s ecosystem is promising, but it still needs help. Stephane Gantchev, a partner at Launchub Ventures — one of the city’s most prominent venture capital firms — says there are gaps that need to be filled if Sofia is to compete on an equal footing. The arrival of a reputable accelerator, for example, could do wonders for the ecosystem.

As ever, fundraising activity is a great indicator of maturity. According to PitchBook, Sofia’s startups have raised $10.6 million so far this year. Data going back to 2009, shows significant disparities in the deal value year-on-year. The highest figure, $20.4 million, was seen in 2019, and the lowest was raised in 2010.

To put this into perspective — and unfair as it may be to compare Sofia to other more established hubs — UK startups raised a record $12.9 billion in 2019, VCs in France poured a more modest $4.8 billion into companies, and Berlin’s startups received $6.9 billion last year.

If we look at fundraising across other Central and Eastern European countries, we can see Sofia is trailing behind. Poland’s startups — with Warsaw being the main hub in the country — raised $343 million in 2019. Over in Estonia, startups managed to raise $310 million from investors during the same year.

Sofia’s early-stage companies are well-served by local VC funds focused on pre-seed to Series A rounds and an active angel community. Later-stage companies, though, are forced to seek opportunities further afield.

“For bigger funding rounds, it is logical for companies to look for funding outside of Sofia, as at this stage they need a more experienced investor with a larger network and deeper pockets,” adds Mr Gantchev.

This is not an uncommon problem, but much of Sofia’s long-term success hinges on a solution — especially as it affects businesses in several ways. Talent, for example, is readily available, and even though it’s convenient by western European standards, this is both a blessing and a curse.

The capital city is home to 23 universities, more than 100,000 students — 42,000 of whom are in science, technology, engineering, and mathematics — 63 research centers and several independent software schools, including the well-known SoftUni and Telerik academies.

The average software engineer salary in Sofia stands at around $23,000 and senior engineers can expect to earn $38,000 or more, according to local website Obecto. By comparison, the same positions in the UK start at about $44,000, with senior software engineers taking home a minimum of $73,000.

Essentially, this means early-stage startups in Sofia can make investor checks go further, but once a business starts to grow, so do the costs. Eventually, entrepreneurs will look to expand and build teams abroad — and when this happens they usually price themselves out of the local ecosystem, which is no longer able to offer adequate monetary support. In other words, the ticket sizes need to get bigger.

“There are plenty of great funds for pre-seed and seed, but no one is capable of leading a $10 million Series A yet. The money exists, but the type of institutions and family offices that could afford it still prefer other asset classes, and are looking at the sidelines,” Mr Rangelov notes.

The availability of early-stage capital has been facilitated further by Bulgaria’s government, which has used EU funds to create a ‘Fund of Funds’, which manages slightly more than $700 million.

The ecosystem is also supported by Besco (Bulgarian Entrepreneur and Startup Community), a non-governmental organization bridging the gap between startups, private and institutional investors, and other key stakeholders in the industry. The hope is that the ecosystem will become more cohesive and that public and private partnerships will spring a new wave of products and services.

Bulgaria will soon see the introduction of a startup visa to make it easier for foreign founders and employers to do business and grow their teams — it is likely to come into effect before the parliamentary election scheduled to take place in March 2021. There’s also upcoming legislation for vesting, option pools and convertible notes, Mr Rangelov says.

There’s no denying that Sofia’s ecosystem needs further support to fulfill its potential — it’s missing much of the infrastructure found in other developed hubs — but perhaps what it really needs is time. For now, the quality of life, cheap rent and nearby ski slopes may be enough to convince founders to set up base there. However, going forward, stakeholders need to figure out how to support the ecosystem’s ambitions of scale and success.

This article first appeared in the series ‘Rising ecosystems‘ published by fDi Intelligence, a magazine by the Financial Times. View a digital edition of the latest issue here.