A few weeks ago, I saw two incredibly athletic women perform a pretty impressive workout. They were hanging from bars and passing a weight to each other. It meant using only one arm to hang from the bar, while using the other to pass the weight. And in between movements they’d rest the weight on their knees, while still suspending themselves from the bar.

I was thoroughly impressed, so I suggested trying this with my personal trainer. The next time I met him, he tried to first prepare me by explaining how incredibly difficult that workout actually was.

I wasn’t deterred though, the workout looked fun and I really wanted to give it a go… and then we actually did it. Just simply hanging from the bar with one arm felt like I was being torn apart, and that was without adding the weight! I couldn’t even get to that before collapsing.

I realized the real feat they had pulled off was not being able to do the workout, it was making it look easy. However, that doesn’t mean it was.

Few days after my gym blunder, I had to make an important company announcement. I prepared for it well and the presentation wasn’t that long — but it left me completely exhausted. I spoke to a colleague afterwards and she remarked, “just because you know how to do it, and do it well, doesn’t mean it isn’t hard.”

It was refreshing to be reminded that a difficult task you enjoy or are good at still takes energy to complete.

Someone who does a job and makes it seem effortless spent a lot of energy to get to a point where it looks that way — whether it was in the form of building strength, acquiring knowledge, or dealing with emotions.

You know you’re dealing with an expert when they make an impressive task seem natural and seamless. But don’t be fooled. Expressions of emotions, applying strength, and using acquired knowledge takes real effort and needs to be acknowledged and rewarded with gratitude — no matter how easy the expert made the task seem. 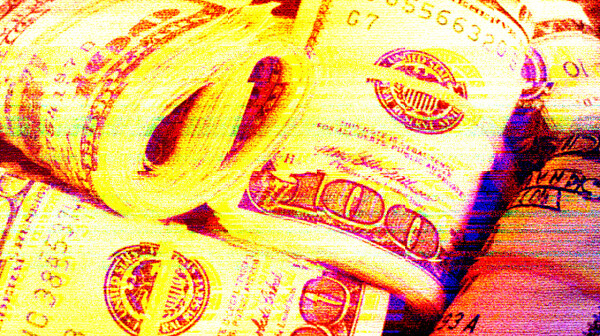