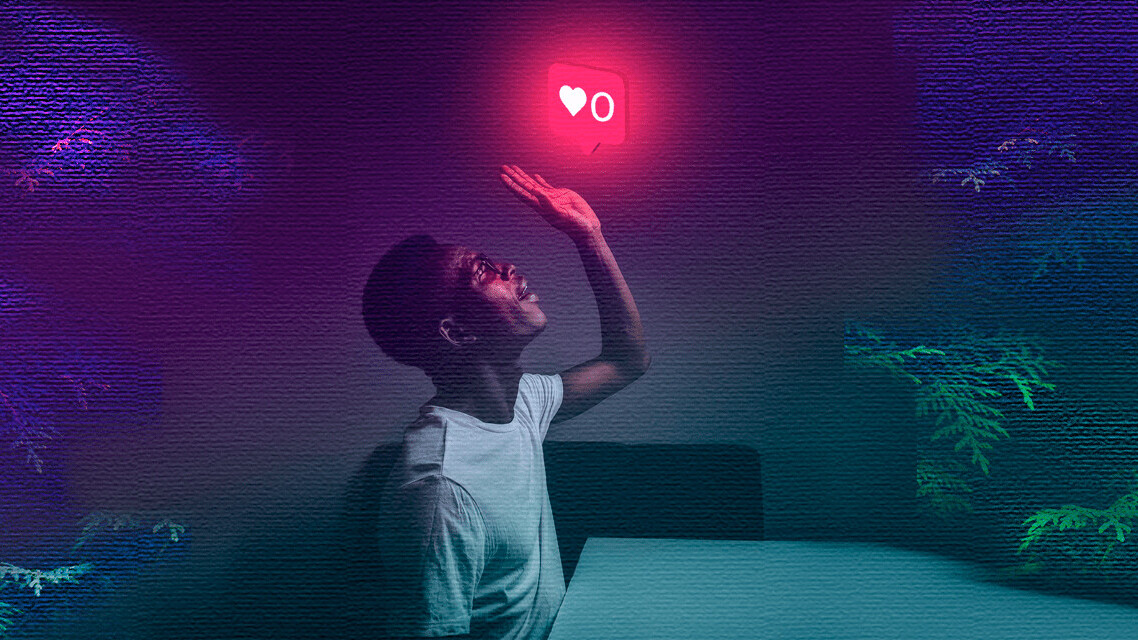 This article was originally published on .cult by Will Johnson. .cult is a Berlin-based community platform for developers. We write about all things career-related, make original documentaries and share heaps of other untold developer stories from around the world.

Landing your first job in tech can be hard. Especially when you have no experience in the field. I’ve worked in factories and call centers most of my adult life. I only learned how to code when I was 33 — this was in my free time outside of my 12-hour shift and while raising six children with my wife. I’m not going to lie, it was hard. I applied to countless jobs and felt the sting of rejection time and time again. “No experience,” they would say, even if I killed in the interview. I was at the bottom of the ladder and dying for a break.

I started using social media to break into tech

The traditional approach wasn’t working, I had to switch it up and think outside the box. No one wanted to take a risk on me, probably because anyone can say they are ‘hard-working’ and ‘passionate’ when it comes to software development — it’s not enough. I decided to show how hard-working and passionate I really was using the power of social media.

Step one was creating a Twitter account where I would begin to document my journey or “learn in public” as Shawn Wang once described it. I had zero followers and didn’t know a single person working in tech. I started by throwing up a picture of whatever I happened to be learning at the time, then pictures of books I was reading, courses I took, meetups, podcasts and side-projects. Twitter was a living archive of my learning journey.

Is it a waste of time to post about everything you learn? If you’ve got no followers, no one will see, right? Wrong. The people who created the courses you take and wrote the books you read are also using Twitter (or some other social media). Tag the instructor, author, creator or website in your post — that’s what I did. I’d tag the author of the book I was reading, I would tag the meetup accounts and the organizers. Those creators love to see people getting value from the things they made, so you’re actually doing them a huge favor.

In February, I started my Twitter account and by October I had landed a job in tech and built some great relationships in the community. I’d jump on calls with my new connections and learn as much as I could. One person would introduce me to another and so on, and like a snowball, my presence in the community grew and grew until eventually, I landed on a podcast (aimed at Junior developers) and was asked to speak at a conference outside of the country.

What I’d inadvertently done was create a solid reputation for myself in the community and for me, it went much further than any resume could. Doing this allowed me to create a story, a unique one where I was controlling the narrative.

I was motivated by others

It wasn’t just me using social media to record my learning journey… Kyle Shook, another developer on Twitter, was always posting these really cool CSS animations. They were highly detailed and you could tell he put a lot of time and effort into making them. Well, his hard work paid off. A company saw what he was doing and contacted him with an offer.

Another tech influencer, Dhanish Gajjar was using Instagram to post the notes he was taking, the courses he was learning from, and the problems he was solving. He also created CSS challenges for other developers to participate in. He would post something he made and would ask others to submit their version. Similar to Kyle, a company reached out to Dhanish with a job opportunity, and he still works there today.

I’m not saying you should quick your job search and become an influencer. I’m trying to show what a powerful and effective tool social media can be in as a developer. Most of us (especially early on) are scrambling to learn and master as much as we can, but no one can see that unless you show them. Build your learning portfolio and see what opportunities come your way.

Helping others was important

One other point: I made sure my ‘learning in public’ wasn’t all about me. If I’d take a course, I’d help the instructor out by answering a couple of questions or directing them to a link that could help them. By helping others solve problems it would reinforce the information I’d learnt, it was win-win.

This also showed potential employers that I was willing to help and communicate — skills that are very important for developers, especially with the rise of remote work. Most of your communication is done via the same medium (slack, email, GitHub). So showing you’re an effective communicator ahead of time gives the employer one less thing to worry about when considering you.

Leading up to my first full-time job, I leveraged the network I had created as much as possible. People in my network would recommend me to employers and even act as my reference, through this I got a few freelance clients which allowed me to prove my skills. Then as I mentioned earlier, my big break finally came after six years laboring in factories.

I can’t say one thing worked more than the other — it was the compounding effect of everything: the network, the hustle, the friends, the learning. And it doesn’t just end when you get a job, it will help you with your next one and everything else you want to accomplish in your career.

Don’t worry about trying to be or look perfect. I know Instagram is full of developers who have amazing desks and take beautiful pictures. But that’s not important, all you need is your phone a couple of minutes to post, don’t think so much about it, the most important thing is to just start. You never know who is watching but some great things can happen when you put yourself out there, and everyone is rooting for you whether it feels that way or not. We want to see you win and reach your goals and celebrate your progress.

If you’re not having any luck with the traditional job search, use social media to showcase your hard work and ingratiate yourself in the community. The relationships you build and potential opportunities are worth the effort. It was a tough long journey for me but I kept showing up every day and that’s how I got my first break: a remote gig that I love. It’s a complete 180° from everything I’ve done in the past, and if it’s possible for me it’s possible for you. 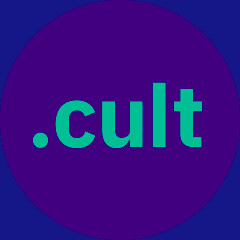